Every time you go on to this site, you do realize you’re visiting the Trump Presidential Library, don’t you?

Wheelchair-bound Bob Dole, an erstwhile American senator and GOP presidential candidate, stands up at the age of 95 to pay tribute to the late George H.W. Bush. In the Capitol Rotunda.

You may have read about the family of four in Colts Neck, N.J., that were murdered and their house set on fire. On November 20 Keith and Jennifer Kaneiro and their two children  were murdered and then their mansion, located in the same town where Bruce Springsteen resides (and just two towns over from our hometown), was set ablaze.

Turns out the killer appears to be Paul Kaneiro, 51, Keith’s older brother by one year. Paul allegedly shot his brother on the front lawn in the wee hours of the morning, then went inside and killed his wife and stabbed the two children to death. Then he set fire to his own house in Ocean Township, N.J., perhaps hoping the cops would think the family itself was being targeted.

The two brothers, sons of an immigrant from Spain who moved the family to Brooklyn, made their small fortunes in computer installments and consulting in the early ’90s. They were prime examples of hard-working, first-generation Americans with some ingenuity. Somewhere along the lines, it appears, the siblings had a falling out. 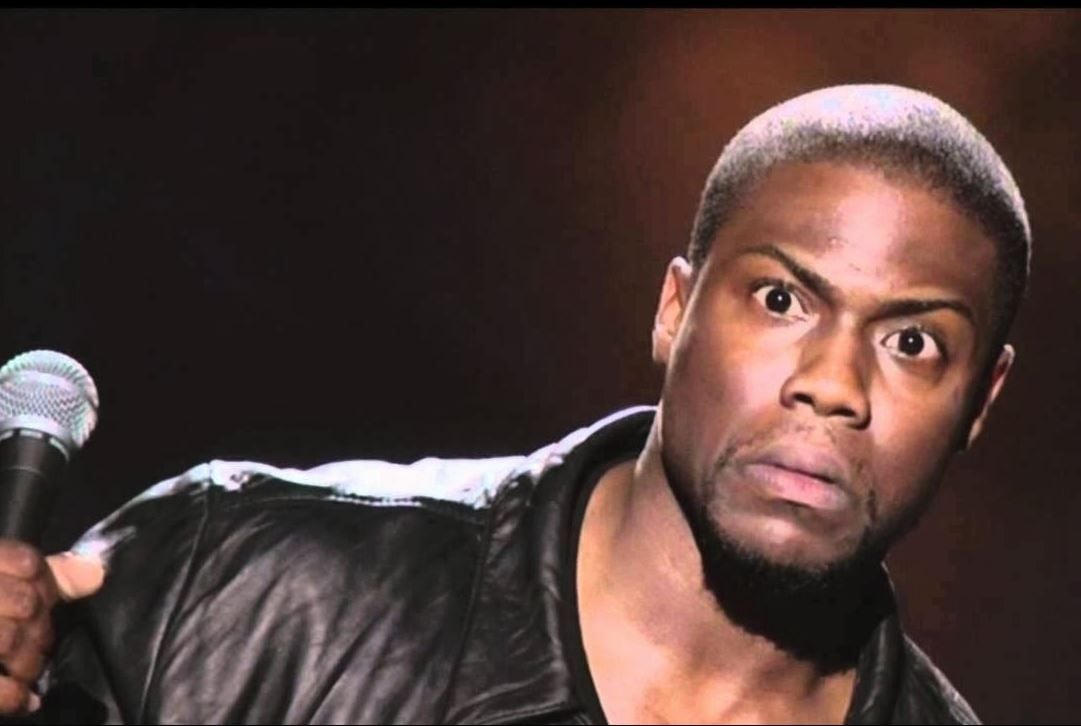 Remember a couple years ago when Chris Rock hosted the Oscars and joked that, even with all the “Oscars So White” furor he felt obliged to accept the gig because he couldn’t have Kevin Hart taking every comedy role in Hollywood? Well, guess who’s up this year? Yup, the diminutive funny man.

We believe Hart will be terrific and inoffensive. We think Kevin Spacey would’ve been a bolder choice and would surely have drawn more viewers.

4. No Answers In Hoover Autopsy results for E.J. Bradford, Jr.,  the young man who died in the Hoover, Ala. mall shooting event on Thanksgiving night, show that he was shot three times in the back by a police officer. In the back.

At the press conference, Bradford called the officer who fatally shot his son “a coward.” And that he may be. But the officer saw a young black male who fit the description of the shooter with a gun and was literally triggered. It was impulsive and rash, and obviously a fatal mistake. The officer certainly thought he was saving lives. Did he warn Bradford to put down his weapon? We’ll find out.

Either way, the “good guy with a gun” myth propagated by the NRA and others is just that. 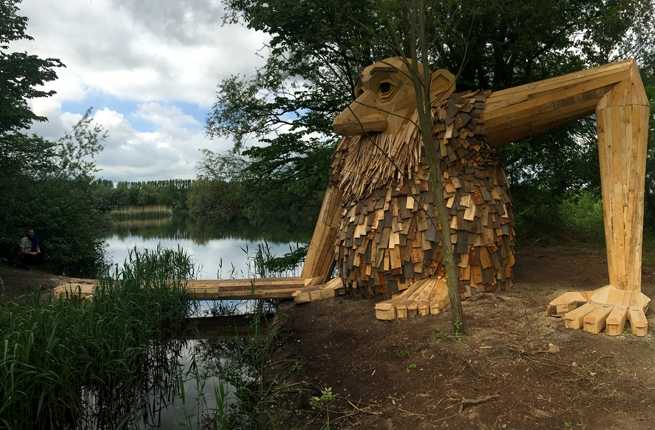 It’s nice to see trolling being taken back off the internet, where it always belonged.

One day after the Powell boost, the Dow Jones plummets 799 points. It was so bad that right in the middle of the week the stock market is taking today off. It’s as if Wall Street needed to enter the concussion protocol tent.*

At their peak, which was just BEFORE they released their biggest-selling album to date, Document, REM was able to toss off a song like this as a throwaway and it was still lovelier and more unique than anything anyone else at the time was doing (with the exception of Peter Gabriel). This is off their fourth studio album, Life’s Rich Pageant, released in 1986. It is as REM-y as an REM song gets. 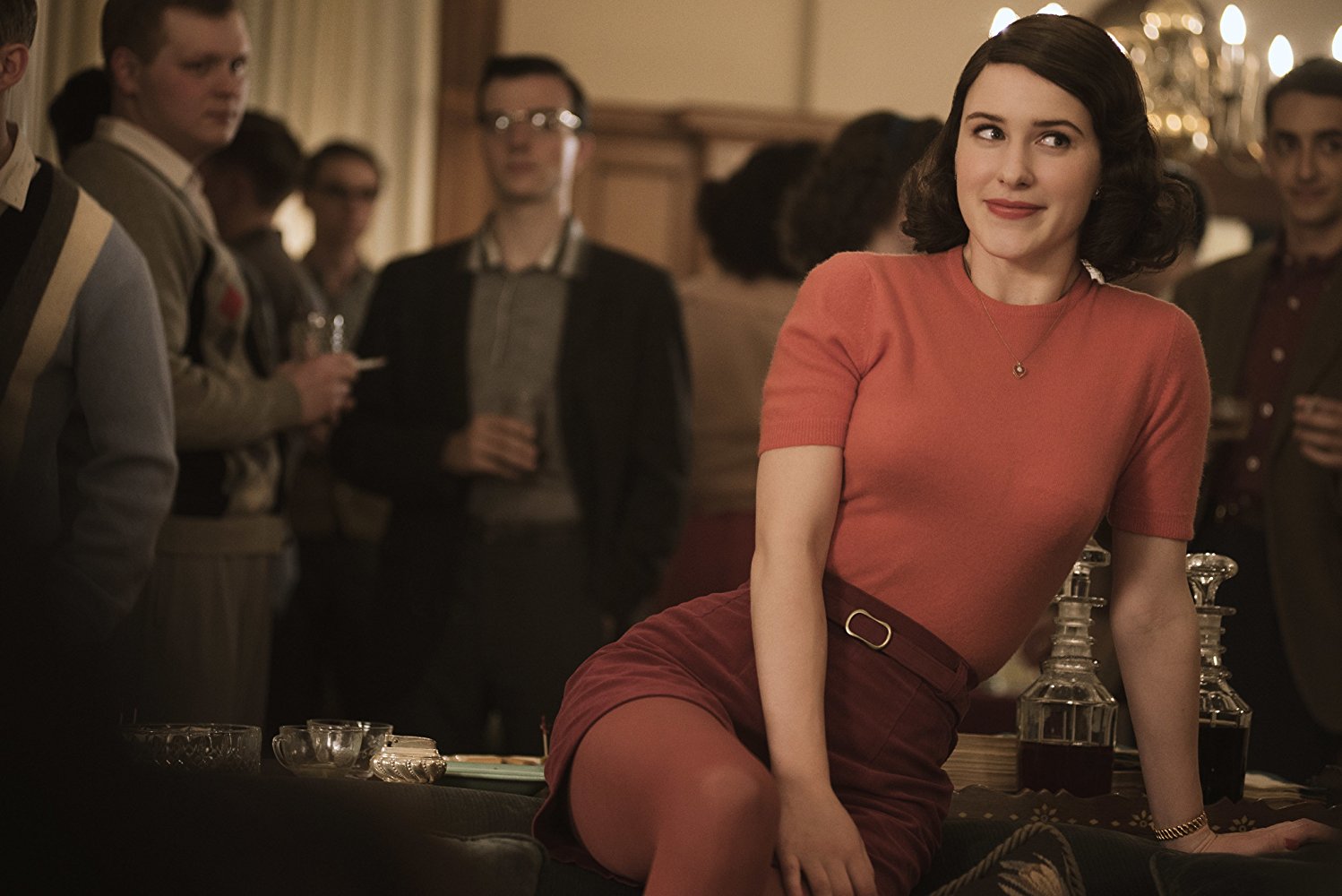 We don’t have Amazon (checks pockets; nope, still not rich) TV, but we have friends who do and they love this show that travels back in time to a New York City where a nice Jewish girl from the Bronx can attempt to be a stand-up comedian. Season 2 has just dropped, and this is from the same team who brought you Gilmore Girls, but you probably already knew that.