Maximilian Schell won Best Actor for this role in 1961, then was cryogenically frozen and returned as Michael in Thirtysomething.

Switched over to Turner Classic Movies last night, because there’s only so much MACtion one man can digest. Anyway, just as ESPN’s Mark Schlabach was reporting that Jameis Winston’s DNA was identical to that which was found on the complainant’s undergarment, Herr Rolfe (above) and others were arguing that justice, in this case punishing judges who sentenced innocent people to death in Nazi Germany, needed to take a back seat to an alliance between post-war Germany and the U.S.A. to deter the Communists from running amok in Western Europe.

Timely scene. Is Florida State’s superb quarterback innocent or guilty? Who knows? Are the people who are already taking sides in this case emoting in the name of justice or for the greater glory of the garnet and gold?

By the way, Schell kills it –KILLS IT — in this scene and, immediately preceding that,  in this scene. Master Thespian: “ACTING! Thank you.” (Oh, and yes, that’s Dorothy from “The Wizard of Oz” in the witness seat). 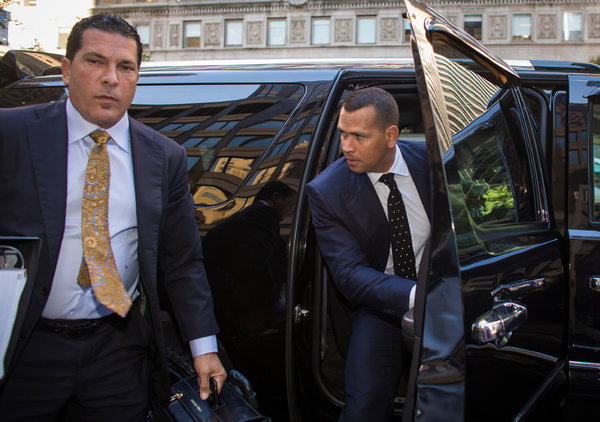 Earlier this month at the final table of The World Series of Poker, on the final night, Jay Farber was trailing Ryan Riess and opted for a major bluff. Farber won the hand even though he went nearly all in with a 6-5, while Riess actually had the better hand (paires 7s). I was reminded of that moment yesterday when Alex Rodriguez stormed out of his MLB arbitration hearing and then proceeded directly to Mike Francesa’s radio booth, where he stated unequivocally and for the record that 1) he never used PEDs and 2) he never obstructed MLB’s investigation into Biogenesis.

Wow. Even Rob Ford was like, “Whoa, Alex, really?”

Anyway, we’ll see. Is A-Rod the most misunderstood and unfairly maligned superstar of our era, or did he just push in all his chips because what else does he have to lose? Worth noting: Farber won that hand, but Riess won the WSOP.

3. Camelot is a Long, Long Way from Carmelot

Superstar talent? Yes. Leader and good teammate? No. You’ve heard that before? Yes, because it’s true.

Moving directly from A-Rod to Carmelo Anthony is like going from vanilla to off-white. The New York Knicks lost again last night, at home to the Indiana Pacers. No shame in losing to the Pacers, who are now 10-1, but this is a team that doesn’t like one another and is less deft with chemistry than Todd from “Breaking Bad.”

The Knickerbockers have the league’s highest payroll and its third-worst record (tied with the KevinGar Nets at 3-8, in fact). They’ve lost six in a row at the Garden. Isn’t it unfair to pin it all on Anthony, who after all is NYK’s leading scorer AND rebounder? Isn’t it?

Because Carmelo is and always has been a joy-suck. He’s the dude at your rec league gym who wants his shots and only passes to  you when he’s triple-teamed and even then there’s a snarl on his face when he does so. Sure, he’s the best player on the court most of the time. But you don’t enjoy playing with that guy. Just thank me for not re-posting the Geraldo Rivera pic.

Yes, “selfie” has been designate as the “Word of the Year” by the Oxford Dictionary. As long as it isn’t “twerking” or “schmedium”, I’m cool with that. Worth the 66 seconds you’ll give it. A photo essay of people reacting to the news that President Kennedy had been assassinated.

“A pivotal American Athletic Conference blather blather blather…” In honor of the Scarlet Knights versus the Golden Knights –and homonyms –my favorite night songs: “Night Moves”, “Remember the Nights”, “Dance the Night Away”, “Let’s Spend the Night Together”, “Spirit in the Night” and “Knights in White Satin”, which would be a cool uniform move for either of these teams to try in tribute to the Moody Blues.

One thought on “IT’S ALL HAPPENING! Thursday, November 21”