You know him from here…

Wondering how much of a heads up various NBA people got regarding Adam Silver’s decision, seeing as how the Clippers’ home page changed as swiftly as it did and that there was even a “We Are One” montage on TNT by night’s end.

Silver hit Donald Sterling in the wallet ($2.5 million, although he bought the Clips for $12.5 million and they should sell for near $1 billion, so he’ll be both fined and fine), while the Bunny Ranch struck him below the belt. Truly, that was a Suspension of Disbelief. 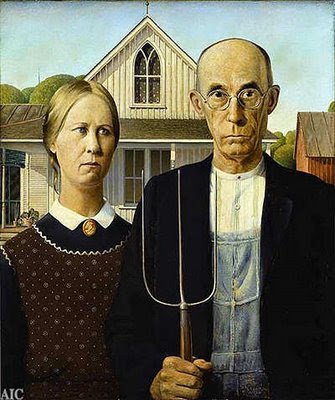 …but you may also know him from here. 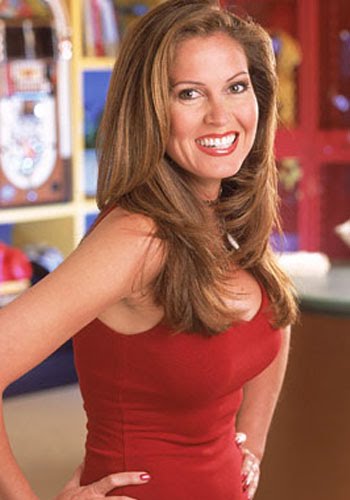 A female reporter stood up yesterday at the Adam Silver presser and asked the question that has been most replayed on ESPN –and I suppose it’s a coincidence that she was the first reporter who was shown on camera asking a question, even though others had come before her. The question was, and I paraphrase, “You are outraged by what Mr. Sterling, said but what about everyone who has been outraged by him being a racist slumlord for years? How come the NBA is only acting now?” The latest in a long line of actors to cross over from one HBO or AMC program to another HBO or AMC show? Well, there are two, actually. First, there’s Ben Feldman, whom you first met two years ago as Ginsberg on “Mad Men” and who made his debut on Sunday on “Silicon Valley” as Lawyer Ron…a character that actually reminded me a lot of Bob Loblaw from “Arrested Development.”

Then there’s Kevin Dunn, who went from the hostile-toward-Rust (How dare he!?!) police chief in “True Detective” to the cynically hilarious advisor, Ben Caffrey, in “Veep.”

Caffrey: “We all know that the White House would work much better if there wasn’t a president, but there is, so we work around it.”

While Veep is truly hitting its stride, Silicon Valley, now four episodes in, is beginning to show promise. To use Lawyer Ron’s metaphor, it’s that baby sea turtle that just may reach the surf. And HBO has already renewed it for a second season. It’s “How To Make It In America” with better weather and 50% less depressing failure. Cubbies’ opening day starter Jeff Samardzija is now 0-3 after last night’s defeat in Cincinnati. This despite a 1.98 ERA and having gone at least seven innings in five of his six starts. He has allowed 2 home runs in 41 innings. He handed the Cubs a 5-2 lead in the top of the ninth last week on Wrigley’s 100th birthday and they still blew it. Samardzija grew up in northwest Indiana, a Cubs fan, but he must be screaming, “TRADE ME!” inside.

Meanwhile on the South Side, 27 year-old White Sox rookie Jose Abreu leads the big leagues in both home runs (10) and RBI (32), which are both rookie records for the month of April. Is the Cuban defector not a bigger deal because we all have Puig Fatigue?

Hey, Jameis. These guys have a bone –oh, I’m sorry, a shell–to pick with you.

“So Jameis Winston walks out of a Publix and… What else is left to say? Honestly, if the Heisman Trophy winner and an Alaskan King Crab legs heist gone wrong cannot save Twitter’s stock price, I don’t know what can.

We must ask, was this absolutely necessary, Mr. Crawford? There’s a time and a place… “Listen to me! Listen to me! Put five up there!”

Hall of Famer Yogi Berra’s home is For Sale and yes, it’s on the market for $888,000. Why they stopped at three eights, I don’t know. But remember, it’s Yogi we are dealing with here.

This is a fallow period in baseball history, and I’d rather not bestow an induction to a player I don’t truly believe in. Hence, it’s Dubious Honors Day, men who will enter the Hall for being all-time leaders in something no one particularly strives to be known for. And this is a good time to note that baseball’s career Loss leader (Cy Young, 316) is also its career Wins leader (511), its  career Outs leader (Pete Rose, 10,328) is also its career Hits leader (4,256), that its all-time Caught Stealing leader (Rickey Henderson, 335) is also is Stolen Bases leader (1,406), and that its careers Bases on Balls leader (Nolan Ryan, 2,795) is also its career strikeouts leader (5,714).

“Ee-yah!”, who is actually enshrined in Cooperstown, had a lifetime batting average of .312 and batted .401 in 1896, but that is not why he is noteworthy. Nope. Jennings holds the all-time record for being Hit by Pitch (287) as well as the Single-Season record (51). Craig Biggio retired two shy of Jennings’ career mark. Taking one for the team should be known as a “Hughie.”

Long ranks 30th all-time in stolen bases (537), but he makes our Hall because he is the game’s all-time leader in Errors Committed, with 1,090. Long’s shortcoming? Exceptional range, which allowed him to get to more balls than most shortstops and, hence, commit more errors. In 1903 future Hall of Fame pitcher Kid Nichols said, “Herman Long is the greatest shortstop of them all.”

Mavs at Spurs, Blazers at Rockets

Monta Ellis has been the best player in the Mavs-Spurs series thus far.

One state, four teams. Three of them from Texas. It’s a twin-bill of Game 5’s from the Lone Star State. My only prediction is that the underdogs will at least cover, if not win.