Today’s IAH! Weekend Edition post is a Father’s Day (poor man’s ) television guide. And you are welcome, Disney, for subtly promoting your brand. You can send the check to Medium Happy’s headquarters.

Brought to you by Jacob Anstey (aka The Intern)

Lionel Messi looks to lead Argentina to their first World Cup final since 1990.

No World Cup analysis just yet; I am still learning. But, for now, I’ll be your messenger. And my message for today is simple: Watch some soccer. Preferably Argentina and the Swiss. 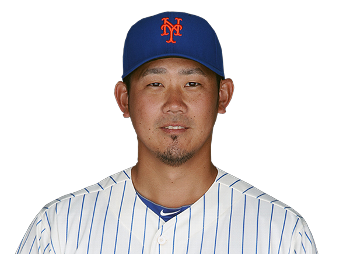 Daisuke Matsuzaka plays for the Mets? Where have I been?!

No rockstar aces on the mound today. A few solid ones, though. 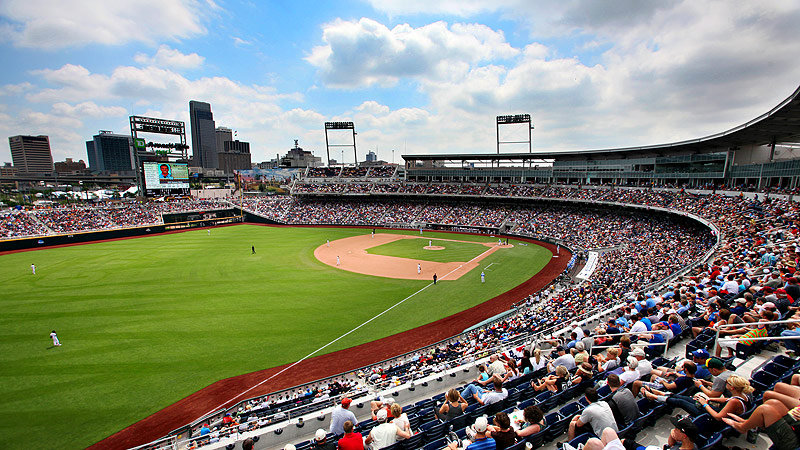 The College World Series is a weird event. You watch absolutely none of it during the regular season (the season starts in February), but get slightly excited for it when it comes to Omaha (there were over 23,000 people at the opening game yesterday). As a viewer, I encourage you to watch anywhere from 3-5 innings of the ball game.

You won’t be blown away by massive home runs (TD Ameritrade is a big park — 375 ft in center), but will get a taste of the atmosphere and a lot of small ball. Both are quality components.

Deep down, I want to post today’s WNBA schedule. But, because of unwarranted hatred by some, I will not oblige with my own interests. Instead, you can watch cars go around in circles for 400 laps. Hippie!

Tim Duncan and the San Antonio Spurs won an NBA championship when I was four, eight, ten, and twelve. It is now 2014, and the core of those same Spurs championship teams are looking to add their fifth title in the past 15 years.

They must be defying something other than age, because that is way too damn impressive.

If you remember, I picked the Heat in six on my first weekend on the job. Hopefully you can still respect me. I can’t promise any better predictions in the near future…

Anyhow, the Heat are looking to become the first team in NBA history to overcome a 3-1 deficit in the Finals and win it all. Can it be done? Sure.

Will it be done, though?

Michelle Beadle is going to troll a lot of Miami fans tomorrow, folks. Be prepared.

The experts tell me that tonight is the highly-anticipated season finale of Game of Thrones. The Intern runs on a budget, so no HBO for me.

But, all of you Game of Thrones fans should indulge yourselves. Season finales are always bittersweet. Don’t miss it!