Somewhere a baton twirler is missing a costume

First, I want you to make a visit to Rihanna…

You do have to hand it to the VMAs, though. Instead of the standard girl-on-girl kiss as a play at shock value, they went with an attempted murder on the eve of the telecast. Someone pumped six shots into Suge Knight in what apparently was an attempted hit on either Chris Brown or Justin Bieber. We always knew that Suge was the world’s biggest gangsta, but now he just went Vito Corleone on the world, surviving six bullet wounds. The last person you want to be right now is the guy who failed on this hit. Suge has a few friends in the joint.

That linked LA Times article, by the way, notes that club goers at 10AK, as gunshots rang out, were “sent screaming and shouting into the streets with their hands in the air.” No mention, though, of whether or not they seemed to care. 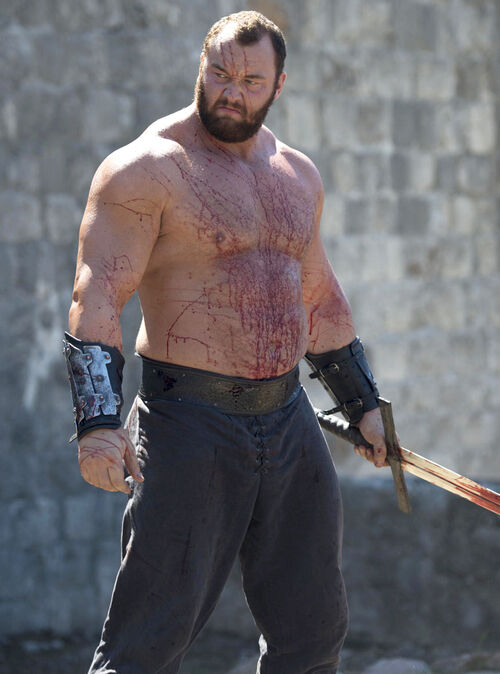 You may know him as The Mountain, or Gregor Clegane, or the Hound’s cruel older brother, but his parents know him as Hafthor Bjornsson. Last week the Icelandic (and Westeros) giant, 6-9 and 400 pounds, was crowned Europe’s Strongest Man.  The Toronto Sun cheekily noted that “no horses were hurt during this competition.” The above photo was taken by a GFoMH, David Duncan, who besides being an old college friend is also the owner of Silver Oak Cellars. Life is not always a cabernet, as the weekend’s earthquake in Napa Valley proved, but David and his wonderful physcian wife, Kari (yet another Class of ’88 Domer) will rebound. Please support their return–you didn’t really want that Chilean red, anyway. 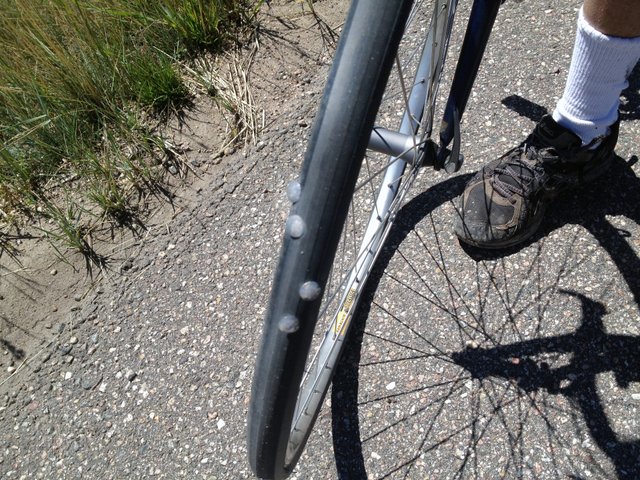 No two words strike more fear into America than these: “Triathlon Vandals.” A national scourge. At the Steamboat (Colo.) Triathlon, staged earlier this month, hundreds of tacks were found strewn across Highway 131, causing 28 flat tires (fortunately, triathletes are renowned for their easy manner and que-sera attitude toward life, so nobody got their triathlon suit in a bunch). What’s next? Piranhas in the lake? Vinegar at the marathon water stations? 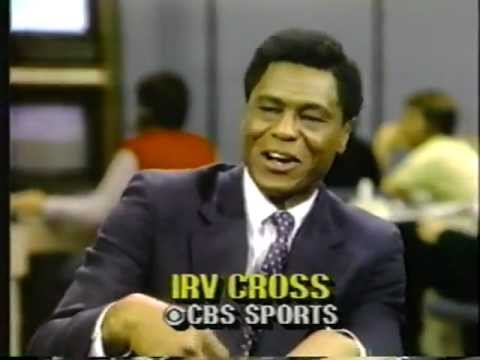 Our friend Richard Deitsch –really, he is our friend– posed this question on Twitter: “What is the ceiling for an African-American sports host?” to introduce a Q&A he did with ESPN’s Michael “Not A.” Smith and Jemele Hill. Another friend, who is an on-air media person and may not want his name used, responded thusly, “Oh, I don’t know, hosting The NFL Today (James Brown), or the NCAA Tournament studio show on CBS  (Greg Gumbel) or NBA Countdown on ABC (Sage Steele), or Real Sports on HBO (Bryant Gumbel) or FOX NFL Sunday (Curt Menefee) or being the lead college football team for FOX (Gus Johnson and Charles Davis)…or co-hosting Live! with Kelly & Michael (Michael Strahan) or co-hosting Good Morning America on ABC (Robin Roberts and Strahan) or CBS This Morning (Gayle King) or…I’m sorry, what was the question again?”

I don’t own a TV. I’ll be home contemplating the moment in the garden…

Time really is a flat circle. The Emmys, which usually take place on a Sunday evening in September, air on a Monday evening in August. Expect tributes to Don Pardo and Robin Williams, but not to the Yellow King or Todd’s uncle. If you miss the show, we’ll have a recap here tomorrow and you’ll probably get the real dirt from Ryantology.net.