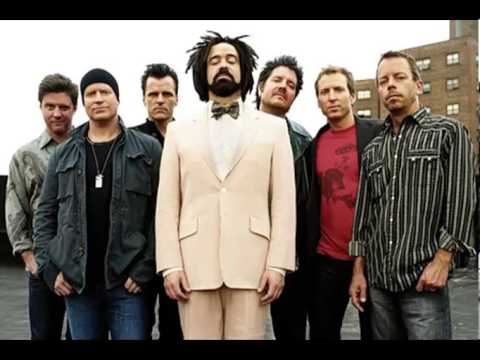 August (and everything after) of 1993. I’m newly installed in Birmingham, Ala., as Sports Illustrated‘s designated SEC reporter. It was just like being David Halberstam covering Vietnam in Once Upon a Distant War, only different.

I drove everywhere. Never flew, not between Birmingham and Baton Rouge. Even drove back to B’ham from Fayetteville and only got a ticket in the last 1/4-mile of that seven-hour drive: running a red light at 4 a.m. right outside my apartment complex.

It was the best autumn of my life. Befriended a college freshman at the University of Florida who would go on to be Greg Auman (I don’t know what his name was at the time). And through all those miles –and I guess I should be ashamed–there was no CD I listened to more often than the Counting Crows’ August and Everything After. Twenty- one years later, and I can basically hum the entire album start to finish. (Feel free to never return to this blog again, you feel so sorry for me)

Which doesn’t make me cool. But who were we ever fooling?

The critics LOVE to hate CC. And maybe they even have a point. But I’ll always love that debut album (and for the record, my LEAST favorite tune on it is “Mr. Jones.” If you’re asking, my top three are 1) “Anna Begins” 2) “Rain King” and 2) “A Murder of One.”

Anyway, they’ve got a new album out —Somewhere Under Wonderland (blech! title) –and played on Seth Meyers’ show last night. I have no idea if it’s any good. The songs probably have allusions to rain and California and Elizabeth, and I really don’t care if Adam Duritz looks like Sideshow Bob, I liked that first album. It’s probably too much to expect this one will capture my imagination again,  just like it’s probably too much to expect to feel like I’m 26 again.

By the way, here’s a new song, “Earthquake Driver.” And, no, I have no idea how much Duritz weighs these days.

Our friend Brett McMurphy, the most intrepid mustachioed college football reporter we know of, works at ESPN (even though his daughter has way better on-camera chops). Anyway, on Wednesday Brett tweeted out that Auburn has covered in 12 straight games.  “If you’d put $100 on 1st game & let winnings ride each game, you’d have nearly $410,000,” Brett tweeted.

As Pete Rose says,  “Looks like I picked a bad week to make a push to get reinstated by MLB.”

Meanwhile, that’s great and all, but who has the cojones do double-down on the Tigers eleven times in a row (someone yells, “Charles Barkley!“).

Auburn is a 31-point favorite versus San Jose State at home this weekend. War Eagle! 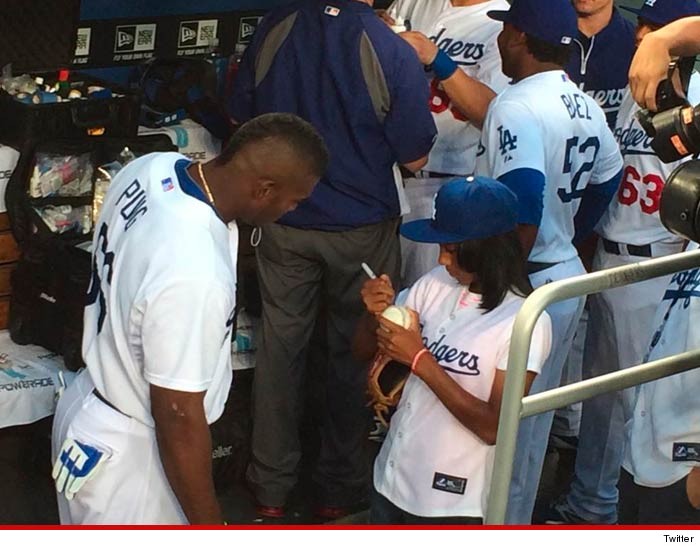 I don’t know about you, but I don’t think rabid sports fan and Philly native Geno Auriemma had an ulterior motive when he phoned Mo’ne Davis to congratulate  her on her performance at the Little League World Series. The 8th grader had already mentioned during the LLWS that her dream is to play hoops at UConn and besides, the Huskies have won four of the past six NCAA championships, and nine overall, under Geno.

But some school phoned the America Athletic Conference, Connecticut’s conference, to complain. Oh, when the name of that school gets leaked (Say it ain’t you, Muffett). That’s going to be an interesting game.

Meanwhile, Davis threw out the first pitch at Dodger Stadium last night. She’s no dummy–she opened for Clayton Kershaw, who picked up his 17th win of the season.

It was a bad first date but eventually Mark”Rat” Ratner did get the girl.

My friend Zach (last name Zacher) was always the coolest guy we knew in high school. I mention this because Men’s Health has just released a “Five Signs You’re On the Worst First Date Ever” (No. 4, your date’s nickname is “JDubs”). They offer advice on how to avoid these pitfalls, but really, all you have to do is follow “Zach’s Rules of Cool:”

Anyway, hope that helps. Although, it does help to have witnessed a crackling good first date yourself. My friend Jamie Reidy wrote the book that led to the film that led to this scene. This is as good as first dates get.

How could he be guilty? He wears his girlfriend’s name directly about his heart. Oh, wait, that’s not his heart.

I haven’t been following this too closely, but apparently “War Machine” has been arrested in Las Vegas and is facing 32 different felony charges, including attempted murder. So you don’t like Aussie blues-rock, Mr. Law Man, fine, but I think this is a little harsh.