We’re getting a cat, that’s what. As in tomorrow. Tomorrow is cat day.

Baby Toonces was born ten weeks ago tomorrow, at which point she will be old enough to leave her mother’s teet and come stink up my house. She’s one of these. I have no idea which. My girlfriend Fran took this picture and captioned it, “Dear God, help me.”

We’ve never had a pet, which is weird when you consider my childhood household always had them,  but not weird at all when you consider that I am a neat freak and cleaning up after an animal is not on my list of things that sound like fun.

I straight up hate dogs. Hate ’em. OK I don’t hate hate them, I just don’t ever want one.

Well, I kind of wanted one once; we actually went through the process of getting approved to adopt a rescue dog a few years ago–and when we got the call that they did indeed have a pooch for us, I excitedly sat the children down and showed them his picture.

They looked at the picture and after a beat, my daughter, who was about 8 at the time, said, “Well, I am not going out at five in the morning to pick up his poop.”

My son said, “I think it was just a phase,”  and went back to his homework. 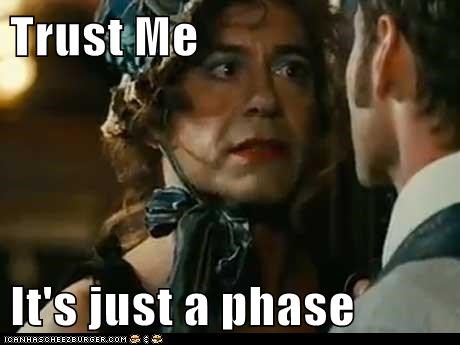 I take comfort knowing that that dog is living in a house somewhere where his family is OK with picking up his poop at five in the morning.

Like I said, my family had loads of pets growing up–but there weren’t so many rules then. Take the dog for a walk? Never!  The dogs came and went as they pleased, the cats even more so. Heck, the cats came back knocked-up half the time, ain’t no big thang.  It was the seventies–the neighbor lady never wore a bra, my favorite food was Spaghettio hotdish and the dog pooped with impunity. 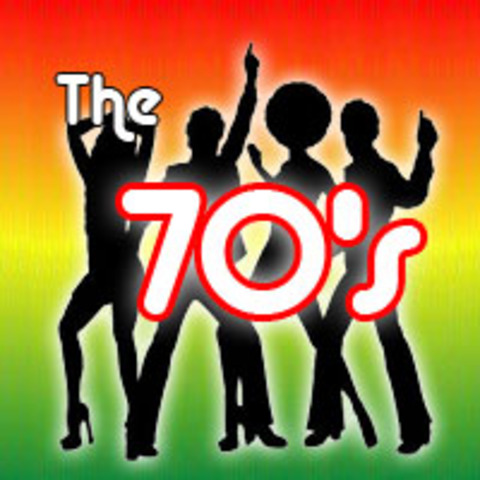 Pick up dog poo? How ’bout I just boogie instead?

I’ve always liked cats. Cats and I understand each other. The problem is, I’m allergic.

I wasn’t always–I’ll tell you a story now, but I’ll give you a minute to get  a hankie, because it’s a weeper.

N’kay, you ready? So when I was about 10, this cute little kitten started skulking around my yard. She wouldn’t leave, maybe because I kept feeding her, but I think it was because she was destined for me. Sometimes I’d open the back door and she’d run into the house and my dad would yell something about who let that G-D stray cat into the G-D house, and a chaotic scene right out of Cheaper by the Dozen would ensue.

Finally winter came, my mom told me to bring the cat in, and that was that.  We never called her anything but Kitty. She was the best. When I was fifteen, she had kittens in my bedroom closet, all over my new Girbaud jeans–those bad boys cost 2 months movie theater salary, y’all, that’s how much I loved that cat. You had to really look close to make sure they weren’t fake.

I woke up one day a few years later, and I couldn’t touch her without sneezing violently and having my eyes puff shut and my throat itch.

I had to kick her off my bed, out of my room, and– I believe she thought–out of my heart. She started sleeping  on a pile of fiberglass insulation in the basement and developed huge tumors on her stomach.

We couldn’t keep her off those things, it was weird.

I tried to reassure her nothing had changed between us and she still came running whenever I came home and called her non-name, but you can’t tell me that cat didn’t notice that I couldn’t even pet her anymore.

Are you beside yourself with grief? I know! It’s a terrible story.

So, um…what do you guys want to talk about now?

Ha ha, I had you going there, admit it.

No, the cat story is 100% true, I won’t sleep a wink tonight for all the heartbreaking memories. I mean you thought I didn’t know I was in charge of coming up with a

and it got super awkward for a second. Can we consider that whole big cat story number 1? Great. Moving on…

It’s finally starting! Hooray. It’s no longer light out after dinner, after tonight I’ll be all caught up with Parenthood and watching Chopped on demand is making me fat since I can’t get through an episode without making a BLT.  I need some good old-fashioned commercial television, at least for two weeks until I realize all the new shows are terrible and I go back to watching documentaries about Ramen noodles.

First that radical pixie cut a few years ago, now this. Girl, I don’t care that your accent in The Bling Ring was crap, you rock.

In case you didn’t hear, ol’ girl got up in front of the U.N. on Sunday and gave a kick-ass speech about the importance of being a feminist, that’s right, a feminist–which has become a bit of a dirty word amongst young female celebrities of late.

It’s not the notion of feminism they don’t like, it’s the word. Too may images of saggy boobs, sour mugs and bad hair days. I get it. But note to young women: Being a feminist doesn’t make you a ball-busting, dried-up old man- hater. It makes you sane. Go ahead and embrace Wendy Wasserstein’s adage that “You’re not a feminist, you’re a humanist”–but next time you get your lady bits sewn shut or you’re forced to live in the barn for a week because you’re unclean, tell me you’re not a feminist.

Less than 100 years ago I couldn’t vote. True, I wasn’t born yet– but also because I am a chick. That’s right, a chick–a word I use proudly because I can if I want to. We’ve come a long way, baby!

Now I don’t vote because I don’t want jury duty.

OK, as I’m writing this, I’m finishing up with season five of Parenthood, which I touched on earlier in this post and last week. All of a sudden, the show stops and a sign pops up on the screen that asks, “Are you still watching Parenthood?”

Uh, yeah I am, what’s it to you Netflix? Like you spend all your free time raising money for homeless chimps.  Jeez.

5. This Ad I Found On Craigslist

I’m a shy chubby guy that’s trying to break out of my shell. I’d like to find a woman willing to take nude photos of me. I’m very self conscious of how I look so someone who is confident with an easy going calming personality would probably work the best. I’m actually in (location deleted to protect the not-very-innocent) but willing to travel to your location if needed. I am 41.

Dear Sir, Wheew! I’m so glad you specified you’re 41. Up until then, I thought you were just some weirdo. I’ll be right over.