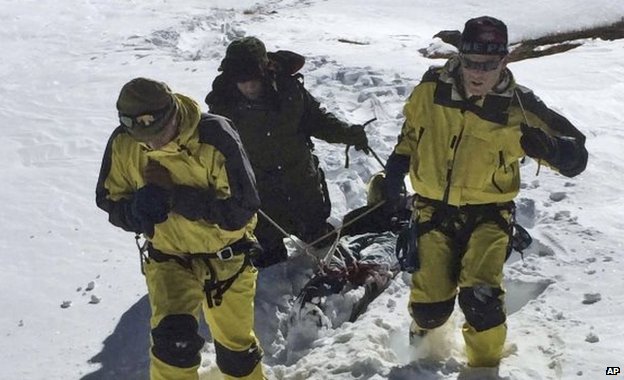 1. Death in the Himalayas

Your next Outside magazine cover story –has Jon Krakauer already been deployed?– will come directly from the popular Annapurna Circuit in Nepal, where recent snowfall, flash floods and avalanches have claimed the lives of 39 hikers. None of the casualties thus far are Americans, which may be why you have not heard all that much about it.

October is by far the most heavily trafficked month on the popular circuit of high-altitude trails, when about 30% of the year’s total of 90,000 or so trekkers cross the 17,769-foot Thorong La Pass. The Circuit ranges from 100 to 145 miles in length and is far more accessible to the average REI shopper than, say, an Everest trek. More than 300 hikers needed to be rescued in the last week and the death toll may climb.

Shane Falco. Johnny Utah. Neo. Bill (or was it Ted? It was Ted). It’s been a quarter century since Keanu Reeves entered our lives (what ever became of Alex Winter, a.k.a, Bill, by the way?) as a high school slacker and he’s had every bit as successful a career, minus the Oscar love, of that other ’80s high school slacker, Sean Penn.

Reeves is back in John Wick, a vigilante flick set in New York City, and it’s been receiving uncommonly stellar reviews. Rotten Tomatoes has given it a 100%, which makes me think that the easy grader has been put in charge of the site this week. Wick’s thirst for revenge is whetted after a Russian hit man kills his dog (and man, I can get behind that. You come after my kitty cat, I’m going ISIS on your ass…or some other part of you).

Keanu turned 50 last month, by the way. Is this the part where I tell you he’s older than Wilfred Brimley was when they made Cocoon (and maybe the point is that Mr. Brimley just didn’t take very good care of himself?). Personally, I’ve always wondered about the people who write the screenplays for Keanu Reeves films. Here’s how I imagine their conversations with directors go:

Writer: In this scene, I gave Keanu a three-sentence monologue.

Writer: How about if he says–

Our friends at Professional Bull Riders (PBR) Inc. staged a first-ever event on the sand at Huntington Beach this weekend. Bushwacker attended only as an ambassador, though, and I imagine he was somewhat put off by the proximity of the event to the Black Bull Chop House.

Matt Triplett, a 23 year-old from Columbia Falls, Mont., was your winner. Is it good to be a bull rider from a town with “Falls” in its name? You wouldn’t think so. Now it’s on to the World Finals in Las Vegas this week, where Bushwacker will make his last ride. The bucks stop here (I’ve used this line before, but hey, I like it).

4. Who Are You Mourning? 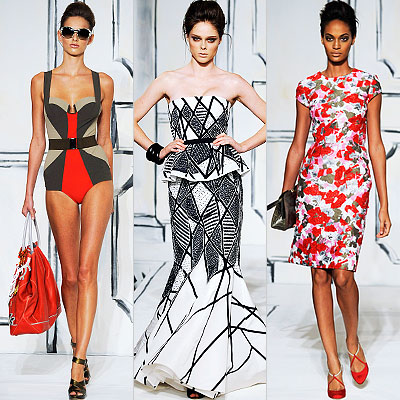 His funeral should have a runway, not an aisle

Should that arrow be pointing down?

Ten years after the release of Super Size Me, an entertaining documentary in which our director/star ingests nothing but McDonald’s food for an entire month, McD’s announces quarterly earnings in which its profits plummet 30%. Downsize Me?

You knew it would be only a matter of time before dejected Notre Dame fans started going Zapruder film on that fourth-and-3 play. My two favorite versions are this (notice how he uses “freakin'” and “friggin'”, instead of the true vulgarity; that’s such a Domer move) one and this frame-by-frame “smoking gun” clip.

My two cents: if Notre Dame decides to run this play again, in a game-deciding moment, here’s what I’d have Will Fuller and C.J. Prosise do (taking cue from a previous ACC game this season). By the way, watch that video and notice how the announcers don’t seem to notice what makes the play unique.

Will we tune in for the anomaly of seeing Kansas City in the World Series? Or is FOX going to get killed in the ratings? Interesting trivia to share with your pals: Ned Yost, born and raised in Eureka, Calif., is a former taxidermist. Bruce Bochy, born in France, was a high school teammate of SNL alum Darrell Hammond. Go ahead and run with that, Erin Andrews.