Buffalo Billizard? The lake effect snow coming off Lake Ontario (checks map of Great Lakes…chuckles once again at “Huron”...) dropped as much as SIX feet of snow on some parts of Buffalo on Tuesday, which can only mean that God does not want to watch the Jets at Bills on Sunday.

Tougher than the rest (again)

…Amelia Boone won the World’s Toughest Mudder outside Las Vegas this weekend, which translates to how far one is able to transport themselves over and through and in between and under obstacles over a 24-hour period. Boone, a GFOB, has now won the WTM twice.

Only five or so weeks ago the Chicago-based barrister was undergoing arthroscopic surgery for a problem meniscus, and only three weeks ago she tweeted that she was having a fun Friday night “aqua jogging” as the extent of her exercise. And then she wins the WTM again. A collective Wayne-and-Garth “We’re not worthy!” in salute to yet another boon for Amelia.

The beloved golf scribe will be interred in Amen Corner…

Former Sports Illustrated senior writer Dan Jenkins, one of the most gifted writers that the magazine’s pages ever showcased (perhaps THE most gifted) has passed at the age of 84. Jenkins, who had attended 45 consecutive British Opens before illness caused him to miss last July’s, was eighty-FOOOOORE! He will be missed by most everyone…with a possible notable exception. 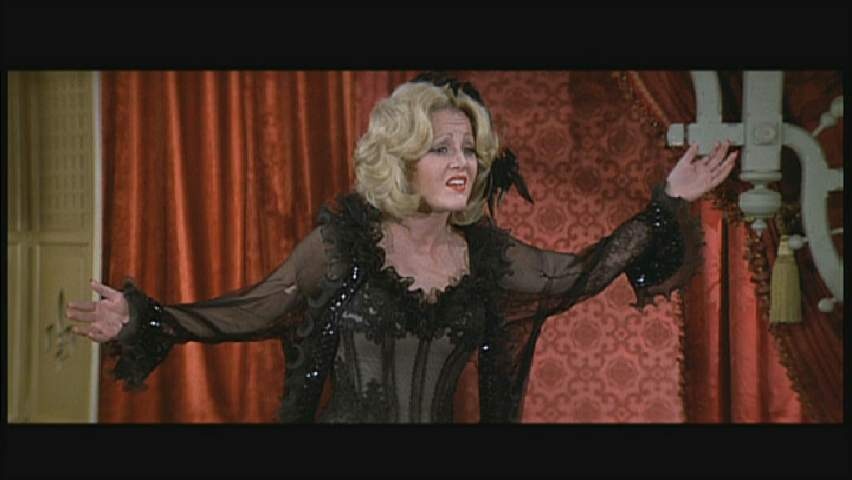 Our favorite courtroom judge-in-real-life/Rocker grrrrl!-by-night, Nicole Laurenne, and her band, Love Me Nots, are invading the East Coast this week (they’re from Phoenix; picked a great week to experience a different climate). We braved 25-degree weather and the L train to Williamsburg to catch them at the Grand Victory last night.

If you are in Long Branch tonight, Philly Thursday night, or New York City Friday night (or Dover, N.H., on Saturday night), I highly recommend seeing ’em. They’re kind of like Pretenders-meet-The White Stripes with a smattering of early B-52’s and a pinch of Grace Slick.

Here they are performing “End of the Line.”

Oh, and if you happened to be in the ultra-swanky UES Carlyle Hotel on Monday night and wondered who was that girl who hijacked the piano, it was Nicole.

Our Susie B. Special, as the aformentioned small “b” big three take on the Championship Three of Duncan, Ginobili and Parker. The defending NBA champs have only been the third-best team in Texas thus far, but they’re still ahead of Los Cavs at the moment. I’m just waiting to see which/how many Hall of Famers Pop chooses not to play tonight.

One thought on “IT’S ALL HAPPENING”