One of many photos that is representative of the Jets’ season…

38-3?!? To a team that could barely shovel out of its own driveway this past week? The Jest are a trainRex. I hope Marcus Mariota enjoys living in New Jersey next autumn. The Curse of Tebow continues. 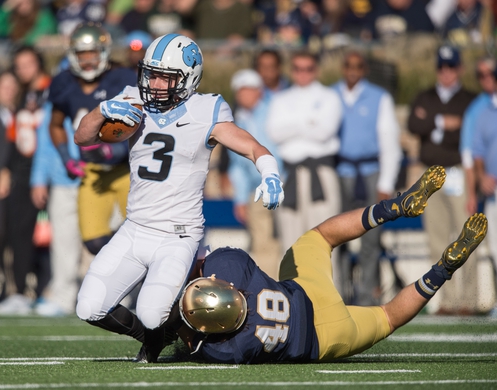 After three straight dismal Saturdays and one turkey feast, do you really have the stomach to watch Notre Dame play this weekend? (yes, if you hate them)

Basically, the Irish will be without six players who were preseason or regular-season starters. Seven if you include Baratti.

The two-deep defensive chart for Notre Dame’s best/biggest rivalry game of the season, against a team with arguably the best wide receiver they’ve faced (Nelson Agholor) and a quarterback, Cody Kessler, who has thrown 30 touchdown passes and just four INTs, will include nine freshmen and seven sophomores.

Time to grow up fast. I’ll be watching true freshman MLB Greer Martini, who replaces Morgan who replaced Schmidt. This kid is going to be very good down the line. 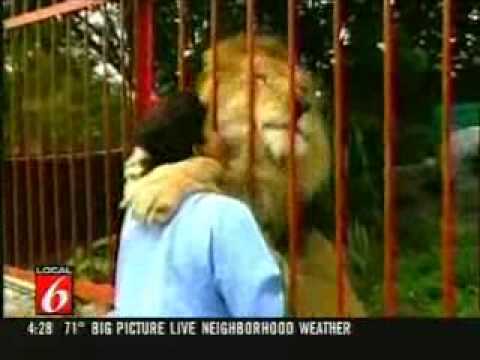 Some sports blogs/websites are promoting a video of a lion fighting off a crocodile today. And I get that whole “Circle of Life” thing. But I just love animals too much, so I found, with a help of Susan B. (not to be confused with Susie B.), a GFOB, a wonderful video of the possibilities between people and animals. Love this. This is what it’s all about.

Finally caught Birdman, which is the first film our own Chris Corbellini gave four stars. I give the first 3/4 of it four stars, and then I go Aunt Linda on the last quarter. I’m an avowed simpleton, what can I say (without giving more away)?

Some of the scenes are pure magic: the first interaction between Riggan Thomson (Michael Keaton) and Mike Shiner (Edward Norton) onstage, Sam’s (Emma Stone’s) rant, and the scene between Riggan and the theater critic “who looks like she just licked a homeless guy’s ass” are wondrous. As are, again through three-fourths of the film, the tracking shots throughout the St. James Theatre and W. 44th Street. Many of the scenes are uninterrupted for up to 10 minutes, so you’ll notice, if you play close attention, than an actor (Zak Galifianakis or Stone) will flub a word or two and yet the scene continues. It’s a high-wire act where if you fall off three feet from the end, there’s no credit for all the balancing you did the rest of the way. A lot at stake.

A unique film. And I thought it was better when it didn’t go all Mary Poppins. Your mileage may vary. Here’s an interview with Edward Norton on the film…and here’s a cool anatomy of a scene via The New York Times. Listen all the way through: the director, Alejandro Inarritu, notes that within this scene, in which Shiner manipulates Thomson by changing the script Thomson wrote, that Norton actually attempted to alter Inarritu’s script. Life imitating art as it imitates life.

Is it just a coincidence that Mumford and Sons seemed to vanish about the same time Tim Tebow left the NFL?

…Didn’t watch the American Music Awards, but I will tell you that I think we’re about 14 seconds (or closer) from all being OVER Taylor Swift’s solipsism. RollingStone.com tore itself away from covering sports just long enough to review the night. I hear Imagine Dragons’ performance was solid, even though it sounded as if they just cribbed a Mumford and Sons’ tune. 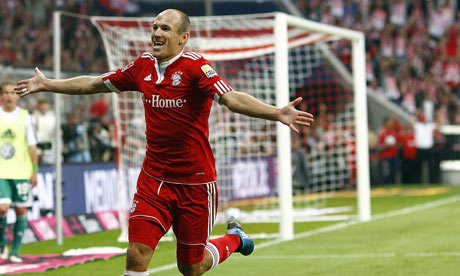 Robben, whose presence answers the question, “What ever happened to Corbin Bernsen?”