Jim Harbaugh returns to Ann Arbor, to the job he was destined to have. Urban Meyer’s not alone anymore.

By the way, as @koufish notes on Twitter, Harbaugh leaves the 49ers with 49 wins as their coach.

Meanwhile, the University of Michigan announces a new apparel partnership with Dockers. Jerry does not get it.

The Cowboys (12-4) beat Washington 44-17, abrogating the perennial Dallas December Decline with a 4-0 month. The Cowboys will have home-field when they host the Detroit Lions next weekend, but do they want it? They finished 8-0 on the road this season. 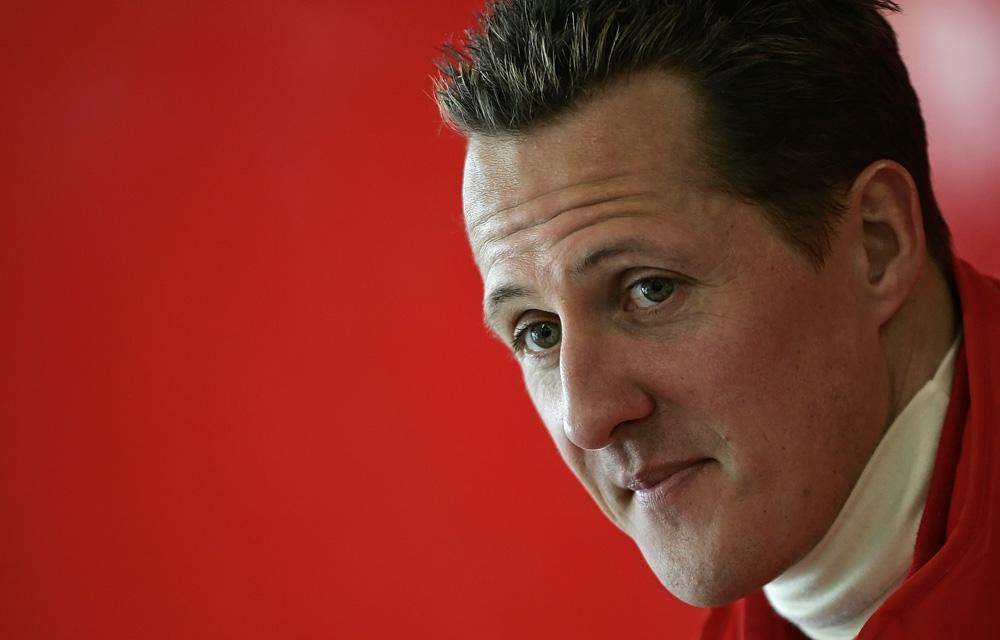 Today is the one-year anniversary of the skiing accident that placed Michael Schumacher into a coma from which he has yet to emerge. Schumacher, the most successful driver in Formula One history –he has far more first-place (91) AND second-place finishers than anyone else–was wearing a helmet while skiing in the French Alps last December 29, but hit a rock outcropping and was sent flying into a boulder, which he struck head-first.

He remains sheltered at the family estate on Lake Geneva, Switzerland. Today his manager, Sabine Kehm, released a statement that read: “We need a long time. It’s going to be a long time and a hard fight. He is making progress appropriate to the severity of his situation.” St. Vincent was a movie, album and artist in 2014. Here’s the last, who released the album and whose real name is Annie Clark

I’ll admit, I no longer know anything about pop music (you never DID! You like Journey). Anyway, here’s Esquire’s Top 10 Albums (albums? where can I purchase one?) of 2014. And here’s a cut from St. Vincent’s eponymous album (can it be eponymous if it is not your actual name?), but here’s her performance of “Lithium” at the R&R HoF ceremony, which is pretty damn awesome.

5. Is This Any Way To Promote a Movie? 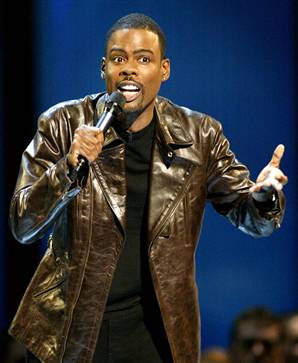 Married and bored, or single and out roughly $15 million

According to the New York Post, comedian Chris Rock has filed for divorce from his wife of 19 years, Malaak Compton-Rock. Years ago I attended a Rock show –it was crackling good humor– and he did an entire riff on “Married and Bored, Single and Lonely.”

“Married and bored, or single and lonely. Ain’t no happiness nowhere!”

Welcome to my loneliness, Chris. We can hang out together.

All day of Walter White and Jesse Pinkman. But if you need football, the Texas A&M-West Virginia game is intriguing in the Texas Bowl. WVU acquitted themselves well all season versus an insanely tough schedule (Alabama, Oklahoma, Baylor, TCU) but will be without QB Clint Trickett, who retired due to multiple concussions.