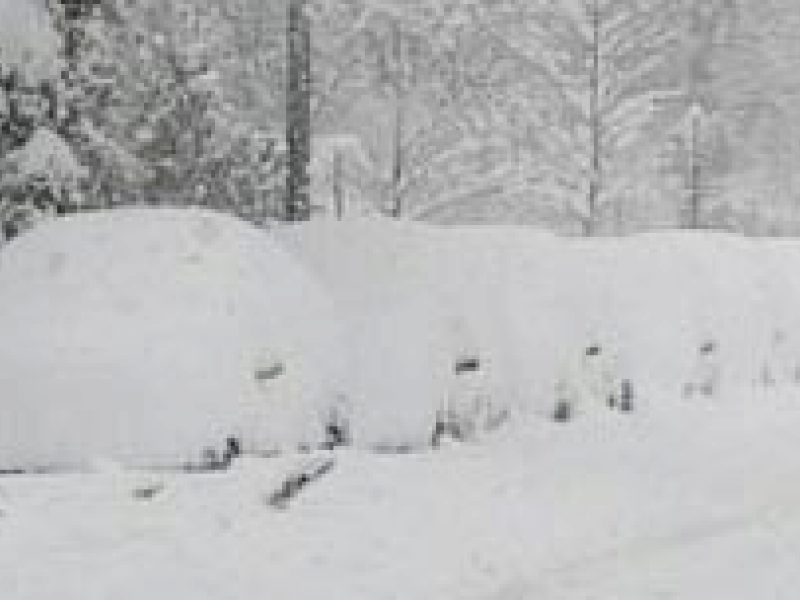 My Lamborghini is under there somewhere…

More than two feet of snow in parts of New England yesterday (although some would say we’ve been getting a snow job out of New England the past week… Hey-O!). Meteorologists are apologizing for not having adequately predicted the magnitude of the storm, but are all quick to remind us that “they are not a scientist.”

Anyway…it’s a snow storm. It’s January. These things happen in the Northeast. It has a name, Juno, and much like its cinematic namesake, it seems to be a sleeper hit. And while it hit Boston worse than New York City, it could still be deadly as one teen unfortunately discovered.

2. “Check Out the (Partially Deflated) Balls On This Guy!”

Robert Kraft: “I believe unconditionally that the New England Patriots have done nothing inappropriate in this process or in violation of NFL rules….”

Okay, fair enough. You’re the owner, Bob, and you have every right to state that.

Kraft: “Tom, Bill and I have been together for 15 years. They are my guys. They are part of my family…”

Which is exactly why, if any of the three of you had done something untoward, that the other two of you are the last people we’d expect to see rat him or them out. Point deducted. Kraft: “If the (Ted) Wells investigation is not able to definitively determine that our organization tampered with the air pressure on the footballs, I would expect and hope that the league would apologize to our entire team and, in particular, coach [Bill] Belichick and Tom Brady for what they have had to endure this past week…”

Um, no. All that is known for certain is that 11 of the 12 footballs were under inflated a significant amount. That is grounds for an investigation. And then you apply Occam’s Razor, which is to say that the most obvious, least convoluted explanation is the most likely. That’s not a conviction. That’s a starting point. The league is obliged to investigate. Media is inclined to investigate.

Granted, some members of the media, most notably Mark Brunell, Jerome Bettis and Brian Dawkins on ESPN, flat-out stated that they believed Brady was lying. IF the league finds ANOTHER highly valid explanation for what happened, the people who called Brady a liar owe him an apology. If, however, the league fails to find anyone guilty of deflating the balls and finds no other suitable explanation, all that means is that the mystery remains unsolved. And in that case, no one is OWED an apology.

But good bluster there, Mr. Kraft…

Staley, 44, would be only the second African-American coach, male or female, to lead her team to an NCAA championship, after Carolyn Peck at Purdue (1999)

For years (decades?) the top team in women’s college basketball hailed from the SEC East. This season that appears to be the case, also, except that the school is not Tennessee, but rather South Carolina (Female Gamecocks? Hmm?).

Anyway, whatever they call themselves, South Carolina is ranked No. 1 and 19-0 after last night’s 79-61 defeat of No. 12 Texas A&M. Props to former three-time All-American Dawn Staley, who believe it or not (I didn’t) is already in her seventh season as coach in Columbia.

In each of the past three seasons SoCaro has won at least 25 games and has advanced to the Sweet 16 twice. Are they ready for prime time? We’ll see one week from Monday (Feb. 9), when Staley takes her team up to Storrs to face No. 2 Connecticut. Dawn versus Geno. A couple of Philly kids. So you know he respects her. Game of the Year in women’s college hoops.

A landman is someone who negotiates oil and gas rights. In other words, Daniel Plainview had it right all along. He DRINKS YOUR MILKSHAKE!

Landman??? That sounds like the lamest superhero ever, but it’s not. It is, according to CNN/Money, the third-best career in America (While Aquaman scoffs). Here’s the list. I didn’t bother going all the way down to see if journalist/sportswriter/steakateria server made it.

Also, I think “Taylor Swift” is at least one of the top five jobs in the country, no?

So try to hit it down the third base line… No, it’s not easy. Nether is hitting a 96 mph fastball.

Did I hear that correctly? New MLB commissioner Rob Manfred (man and his Earth Band) is contemplating making shifts illegal? And I don’t mean, like, graveyard shifts. I mean defensive shifts.

That’s just wrong. Any time, in or out of sport, that one seeks to penalize innovation that is done within the rules, that’s just the men in power attempting to preserve their antiquated status quo (see: Automakers versus Tesla, or white guys outlawing the dunk in college when Lew Alcindor arrived). This is nonsense.

It’s the oldest law in baseball: Hit ’em where they ain’t. Doesn’t say anything about where they’re supposed to be. It worries me when we have people who have so little wisdom in such powerful positions, and yet it happens all the time.

All The President’s Men

So you’re telling us there are going to be staff cuts?

A film about a pair of muckraking journalists who persist in investigating what many first believe is a relatively minor incident. I see no crossover here at all. Move along….

Meanwhile, Robert Redford goes from teaming up with Paul Newman in a pair of early ’70s films to partnering with Dustin Hoffman.