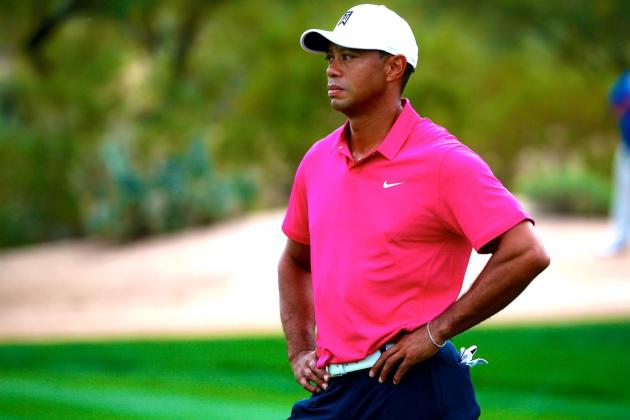 It was the first round of the first tournament of the season. That’s why my hed is not “Tiger Beaten.” It was a bizarre day, a dreary day in the desert, meteorologically illogical. Woods hasn’t played here in 14 years. A strange welcome back.

Update: Tiger shot a 44 on the front nine on Friday, his worst half round in like, ever. Never mind.

Meet the star of “Fast and Furious 8”

So, two men get into an argument with rap mogul Suge Knight on the set of “Straight Outta Compton” (Rule 62: NEVER argue with Suge Knight). The pair head off to a restaurant where, 20 minutes later, according to eyewitnesses, Knight ran them down in a truck and then put that motorized buggy into reverse and finished the job.

One man died and Knight has been charged with murder. He is being held on $2 million bail at the West Hollywood jail. According to this story, the other victim “is expected to survive his injuries,” though I would have added, “especially if his story corroborates Suge’s, that it was all an unfortunate accident.”

Good luck finding a homie who will take the stand and say that it looked like a deliberate act. Suge Knight was shot SIX times last year and survived. Never bet against Suge.

Update: I wrote this BEFORE Yahoo’s! incomparable (and unspellable) Adrian Wojnaroski  broke the news that Boogie will replace Kobe Bryant on the West squad. But you have to suffer through it all the same.

The NBA All-Star reserve rosters were named yesterday and the most glaring omission (or “snub”) has to be DeMarcus Cousins of the Sacramento Kings. Yes, “Boogie” has missed 12 of 44 games, but he has 26 double doubles (in 32 games) and only four players have more (the most is 29, by Pau Gasol, who will start on the Eastern Conference All-Star team).

Cousins is the ONLY player in the NBA who is in the top five in scoring (5th, with 23.8 ppt) and rebounding (3rd, 12.3 per game), but, you know, he doesn’t do KIA ads or State Farm ads and there is a perception out there that he’s a thug, or how else do asinine tweets such as this from Clay Travis–the five-year mark just passed– go unpenalized?

“There is a 100% chance that DeMarcus Cousins is arrested for something in the next five years. 100%. Write it in stone.”

I get it. It’s just an All-Star Game. But it’s also a barometer of how marketable a player is, which affects that player’s income (I’d say “livelihood” but that implies that they’re having trouble getting by…they’re not). Cousins belongs in the All-Star Game. So does DeAndre Jordan of the Clippers, who leads the NBA in Rebounding and Field Goal % and is second in Blocks. Finally, so does Orlando’s Nikola Vucevic, who is second in the NBA in double-doubles with 28. 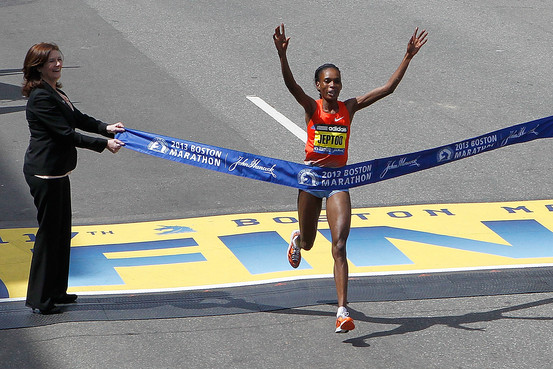 Kenyan marathoner Rita Jeptoo, 33, has been banned from competition for the next TWO years by Athletics Kenya after both her samples came back positive for EPO doping. Jet has won the past two Boston Marathons and past two Chicago Marathons. She will not receive the $500,000 that she was scheduled to collect as the winner of last year’s “World Marathon Majors,” which is a carrot dangled in front of athletes by the world’s top eight marathons (Boston, Chicago, London, Berlin, Tokyo, New York, Olympics, IAAF Worlds).

I’m reminded of what Lance Armstrong said earlier this week: “If I had it to do over again, I still would have cheated.”

5. Winter is Not Coming (in print) 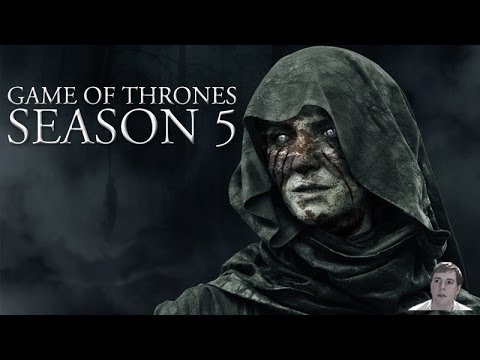 Working title: “How the Westeros was Won”

I’m midway through the fourth Game of Thrones “novel.” I can’t remember the last time I was reading a book that was not set in Westeros. And, to be honest, the surfeit of characters and lineage has taken over my entire life. I barely remember my birthday and when things go wrong I say things like, “Seven hells!”

And after all that work, I’m beginning to think there will not be a payoff: Author George R.R. Martin is apparently having greater difficulty finishing his books than I am. Uh-oh. The next book, The Winds of Winter, is not anywhere close to being completed.

At least we have the HBO season 5 trailer.

An aside: There are a few plot changes in the show. In every instance, I think the HBO producers have improved upon Martin’s original plot line.