One thing I’ve always loved about Saturday Night Live: with rare exceptions*, the host introduces the musical guest as succinctly as possible (“Ladies and gentlemen, Gotye…”).

They all played at the SNL after-party, which sounds as if it was better than everyone’s 25th high school reunion combined. Jimmy Fallon, who was either the talent wrangler or the guy who just didn’t know when to step off the stage and allow the pros to do their thing (I really don’t know), did nine solid minutes on The Tonight Show reliving the evening. At one point he said that when Prince started playing (“Dearly Inebriated, Welcome to this thing called life…”), Jay-Z and Rihanna ran toward the stage.

To quote Lorne Michaels’ closest friend, who had two of his songs performed during the 40th Anniversary Special earlier, “It was late in the evening/And he blew that room away.”

The Kids Gets in the Picture (again). Fallon Zelig’ed his way through the entire evening, no?

It was that kind of night. I imagine Grantland is already working on an oral history of the evening. Still, for the people who were fortunate enough (or, more likely, talented enough) to have been part of the evening from beginning to end, it’s a night they’ll never forget.

And, seriously, how pissed is Brian Williams that he had to miss it all?

*When Billy Joel was the musical guest in the late 70’s, the host noted that he was missing his 10th high school reunion in Long Island that night in order to be there before introducing him.

His arguments may get validated before his parking ever will.

Number of different scenes in which our protagonist, Jimmy McGill (Bob Odenkirk), has appeared in handcuffs: 3.

I’m beginning to dig the show. Jimmy, more than anything else, is a grinder. He does the work. And he still has a conscience. He’s faced a couple of moral dilemmas thus far, and so far every time he has done the right thing (which is not to say that he has not created a few of these moral dilemmas himself). 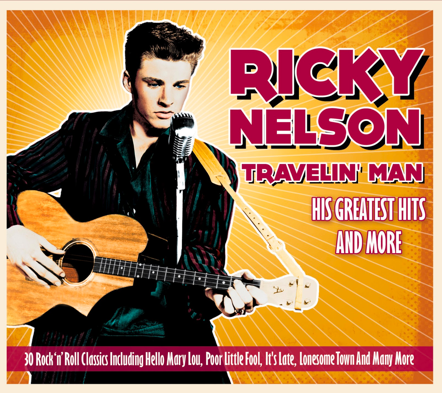 Ricky Nelson penned the anthem for post-millennial hoops more than 50 years ago.

The final frenetic minute of No. 8 Kansas at No. 23 West Virginia had the feel and look (right down to the half-empty arena, due to thunder snow) of an opening weekend NCAA tournament contest. It also had a pair of missed calls, both regarding traveling, that the referees missed.

First, with a little more than :30 to play a Kansas player ( I don’t know whom! Ask Andy Katz) picked up his dribble on the right wing and was under pressure from a Mountaineer. The Jayhawk might have been whistled for clearing out for his left arm, but he definitely moved his left foot a few different ways before than picking up and re-plainting his right foot, i.e. pivot foot, before passing.

That’s a travel. Not called.

Fortunately for the Couch Igniters, KU missed its shot. So now WVU gets the ball out of bounds and about eight seconds. Bill Self, IMO, foolishly chooses to pressure the inbounds pass, setting up hatter-scatter chaos coast-to-coast. Anyway, Juwan Staten proceeds to go Tyus Edney, but he picks up his dribble about 20 feet from the basket (1:38). Still, somehow, Staten scored a lay up. How? Well, he spun and then took THREE TO FOUR steps before laying the ball off the glass.

That’s a travel. Not called.

I mean, sure, it looked good when Mo’Ne Davis pulled it off on Kevin Hart, but here?

Anyway, props to Kansas for quickly responding with a Hail Perry pass, but junior Perry Ellis missed the bunny that would’ve won the game. Why? Because ELLIS respected the traveling rule and after taking his allotted step, was still too far from the basket to dunk. Next time, Perry, take all the steps you need. The zebras no longer appear to care. 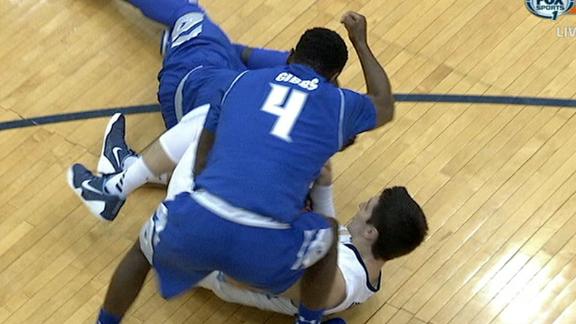 Assault in the backcourt

Meanwhile in Philadelphia, Seton Hall’s leading scorer, Sterling Gibbs, channeled the opening scene of 2001: A Space Odyssey, in klonking Villanova’s Ryan Arcidiacono during a scrum for a loose ball. Gibbs was ejected and to his credit, later apologized profusely both to the media and on Twitter. And to Arcidiacono’s credit, he was chill about it all.

Gibbs was 4 of 25 from the field and the Pirates were trailing by more than 20 late when the incident occurred. Doesn’t excuse the cheap shot, but you see why he lost control.

4. To Lviv and Die in Ukraine 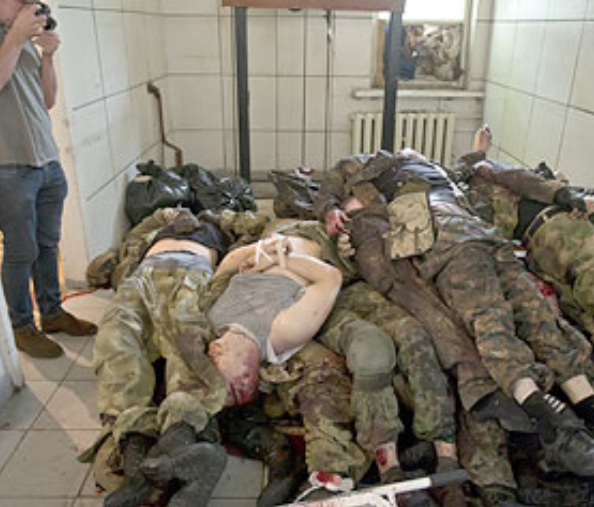 A scene from the Donetsk airport in southeast Ukraine. Only a year ago the Winter Olympics were taking place not too far from here in Sochi.

The panacea for your winter sports doldrums, the UEFA Champions League Round of 16, begins today with two matches. One of the pits a tournament favorite, Bayern Munich (which boasts a few names you may recall from the World Cup: Thomas Muller, Arjen Robben, Bastian SCHWEINSTEIGER!), at Shakhtar Donetsk of Ukraine. 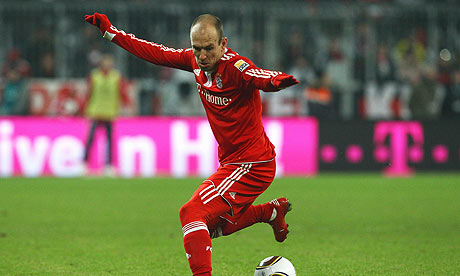 Except that the game won’t take place at Shaktar’s home pitch in Donetsk, because it is right in the heart of the war (er, invasion) being waged by Russia versus its neighbor to the west. So the match is taking place 600 miles west in Lviv, a Ukranian city near the Polish border.

One of my least favorite things is hearing women celebrate the beauty of other women when unflattering photos are taken of them, or if they’re, what’s the word, “plus-sized.” (I rarely hear women celebrating the beauty of, say, Candace Swanepoel.

Which brings us to the Cindy Crawford “unretouched” photo. Hey, I don’t care if that’s what the supermodel –whom I once met and was truly dazzlingly lovely; this was in 1996– looks like after giving birth to four children and being 48 or so. That’s fine.

The point is, as this FEMALE author points out, it’s a little disingenuous to be praising Crawford here. Because it’s not empowerment if what you’re really doing is pointing out someone else’s “flaws” to feel better about your own imperfections.

How did this photo get released? Apparently, at Marie Claire there was a mole. Get it? A mole?

And, for what it’s worth, I know women and also see women swimming laps at my pool who are north of 50 and have not the access to wealth and leisure time that Crawford does but who look amazing in a bathing suit. And that’s not to say everyone needs to. It is to say, however, that Crawford’s figure in that photo is not something that is inevitable. And, for one of the world’s most famous models, it’s a little strange, no?

Fat Jameis: Still beautiful (I know, because I’m a guy)

So, what’s my point? Well, one, let’s put another photo of a supermodel on the internet, and two, the last person a man ever listens to in discussing a woman’s beauty is another woman.

I mean, look at the photo that her husband, Rande Gerber, tweeted out the day after this nontroversy ignited. Note that Cindy’s looking quite tone in the shot.

UEFA Champions League Round of 16

Zlatan has just inked a deal (!) to appear in the next five “Taken” films.