Once every few months WordPress indiscriminately opts to chop up the column when the day’s blog is 95% done (it’s never MY fault, of course). On such days I lose the will to live and so, yes, today’s blog will be briefer. And perhaps better. 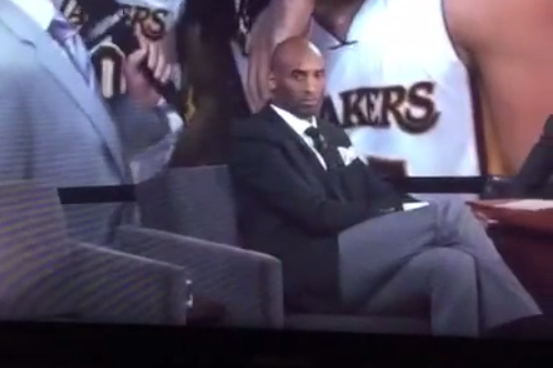 Those may be teammates, but they are NOT soldiers in Mamba’s Army

The Black Mamba does a very watchable turn on the Grantland Basketball Hour  (I love when he politely tells host Bill Simmons that his “It’s HIS team” conceit is bull crap) followed by an equally solid spot on Jimmy Kimmel Live! Go directly to 1:35 moment. It’s gold.

The most likable thing about Kobe, for me, is that he doesn’t care whether or not you like him. He is. Brutally. Honest.

And that was a pro move, the way he picked up on Kimmel’s Whiplash reference and took it a step further.

How funny would it be if he usurps Shaq’s chair on Inside the NBA in a couple of years? 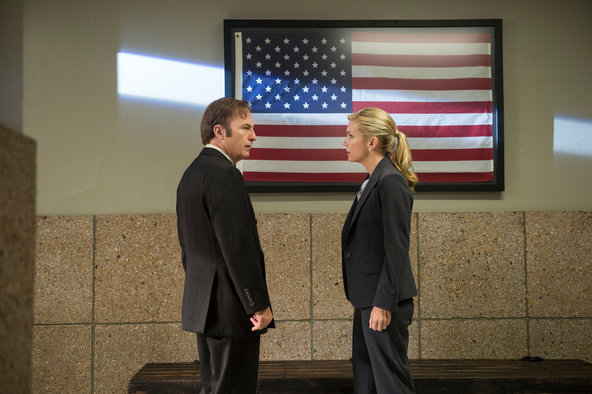 Odenkirk and Seehorn are slowly building a very watchable relationship

Seriously, I watched Breaking Bad for six or seven seasons and never picked up on that? What a sap.

After four episodes, I’m not ready to say that Better Call Saul is even in Breaking Bad‘s league, but it is a slow burn that is beginning to generate heat. Your titular character, played by Bob Odenkirk, is complicated and charming (although last night’s opening con seemed unbelievably contrived; unless the cash is also counterfeit?).

I do like the idea, though, of naming a color after yourself (“Hamlindigo”).

Did anyone else catch the irony of Jimmy McGill arguing that he was trying to build a brand as Hamlin accused him of ripping off a brand?

You know who I’m really enjoying? His platonic ex, Kim Wexler, played by Rhea Seehorn. She has IT. 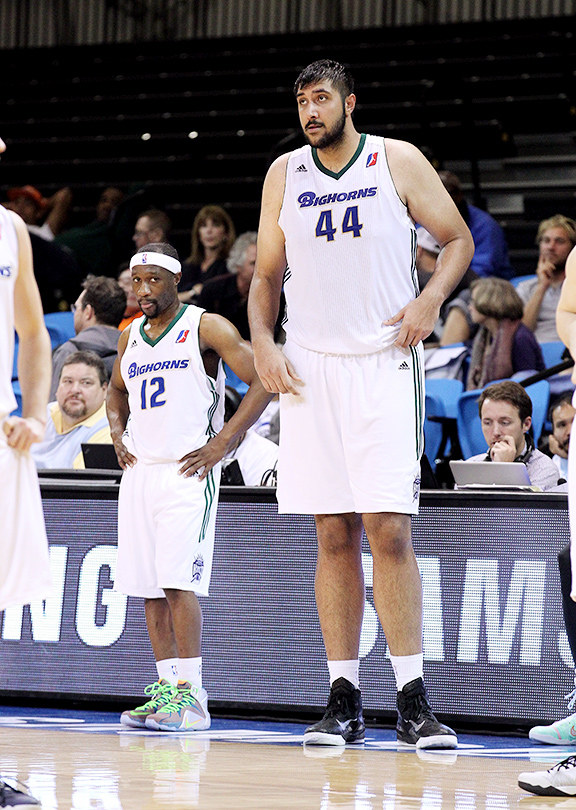 Reno Bighorn center Sim Bhullar, who stands seven-foot-five and weighs 360 pounds, posts an impressive triple-double: 26 points, 17 rebounds, 11 blocks against the Los Angeles D-Fenders (not to be confused with the Los Alamos Fred D-Fenders). He could be the first NBA player of Indian descent if some shrewd NBA franchise picks him up. India is only the second-most populous nation on Earth.

4. Orange is the New Lewis Black 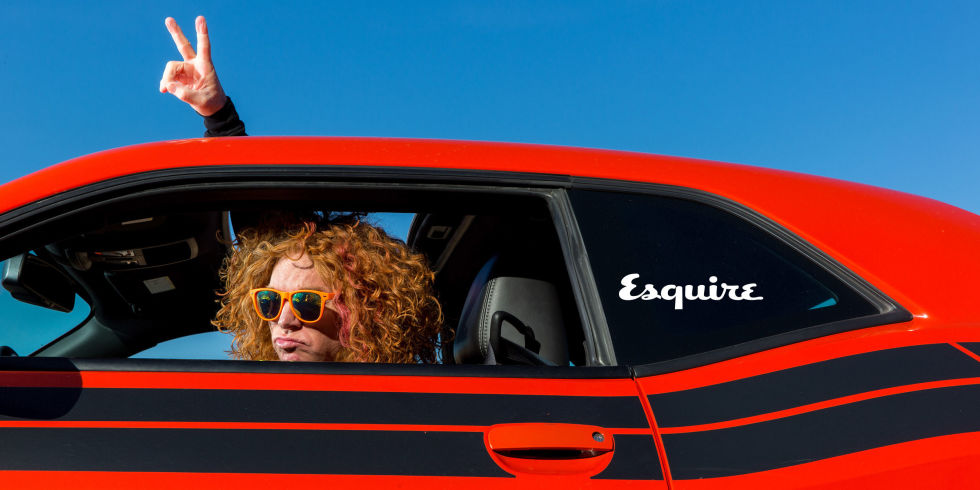 Some think of him as “the Creed of comedy,” but Thompson is living life in the fast lane

In Esquire, author Chris Jones profiles Scott Thompson, whom you know better as Carrot Top. Jones apparently has been keeping busy since Rick Pitino kicked him off the Louisville basketball team.

My main quibble with the piece: no discussion of his cameo role in The Hangover.

Is it March Madness to give Nolan her own show? Probably not.

Remember when Katie Nolan used her “No Filter” webcast to lobby her FOX Sports bosses for a female voice at the table? Well, here’s your chance, Katie. FOX is giving Nolan, 29, her own show. It will premiere Sunday, March 15 (beware the Ides of March, Katie!) at 9:30 p.m. and be called Garbage Time, which means that I’ll need to find a new nickname for First Take.

I’m not a huge fan of Nolan, but I do admire her distaff Bill Simmons ascent to the big time. She hustled and she didn’t change for anyone. Best of luck to her. P.S. And I do hope that Garbage Time puts Regis in a corner on a couch. 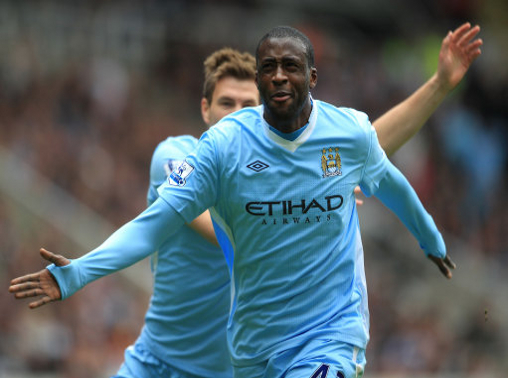 City will be without Yaya Toure, which is also the title of the most popular song in Whoville

Oh no. JW is becoming one of those insufferable soccer snobs who refers to it as “football” and talks about fixtures and ties and aggregate goals. Not to worry! I was insufferable long before I fell in love with soccer! This is the most intriguing matchup in the Round of 16, as Lionel Messi and Barca visit Etihad Stadium. These same two sides met in this round last year and Barca won both ties. See! I said, “Ties” when I could have just said, “Games.” Insufferable!