A lightning round edition, as we have an early work day out west…. 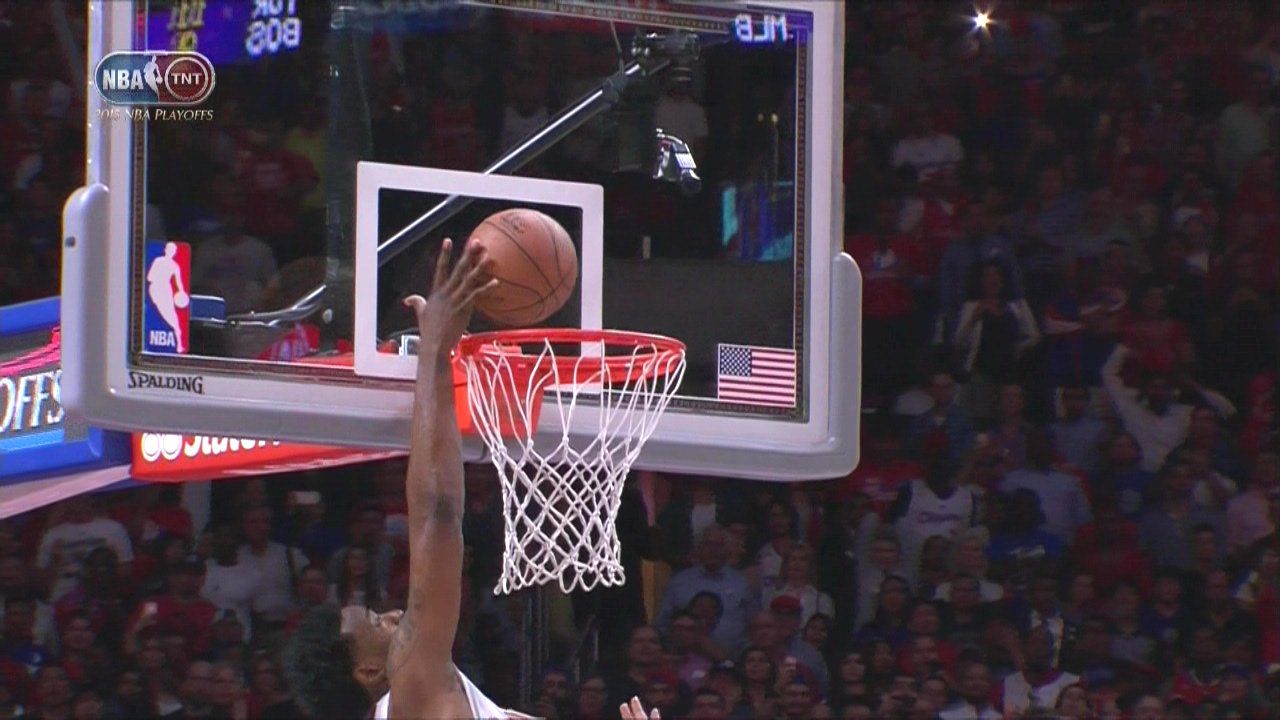 Streaming service Hulu purchases rights to stream all 180 episodes of Seinfeld for $1 million per episode. That’s a better deal than driving empties to Michigan for the extra deposit money.

On the day that Twitter was to report its quarterly earnings after the bell, a software company that searches for data on the web finds the underwhelming report an hour early and releases it. TWTR stock was going to plunge either way, but this way they lost 18% of its value before the trading floor closed. Isn’t it ironic: Twitter upended by news that was put out there in social media before they wanted it out there?

A mom in Baltimore, a Baltimom,  is already close to being Time’s Man of the Year for giving her son what-for for taking part in the Baltimore riots. These are (just a portion of) the Santa Monica Steps, which you’ll find at the northern end of 4th Street. This was part of my workout yesterday. Lots of yoga moms there. Probably would’ve been more difficult if I had run up the stairs. Maybe next time.