As we wonder whether Sepp Blatter’s Panic Room will eventually be a U.S. jail cell….

As we speak, Blatter is running (figuratively, not literally — although I would pay to watch a foot race) against Prince Ali Bin Al Hussein of Jordan for the FIFA presidency. Ali has pledged universal health care if elected.

Below, the guy I’d nominate to be the next FIFA prez… Your co-champions (co-champions? When did the Big 12 take over this event?) for the National Spelling Bee are Vanya Shivashankar of Olathe, Kans., and Gokul Venkatachalam of Chesterfield, Mo. Well, they are both from Big 12 country, as it turns out.

The last words that each spelled correctly — “nunatak” and “scherenschnitte” — are Inuit and German, respectively. 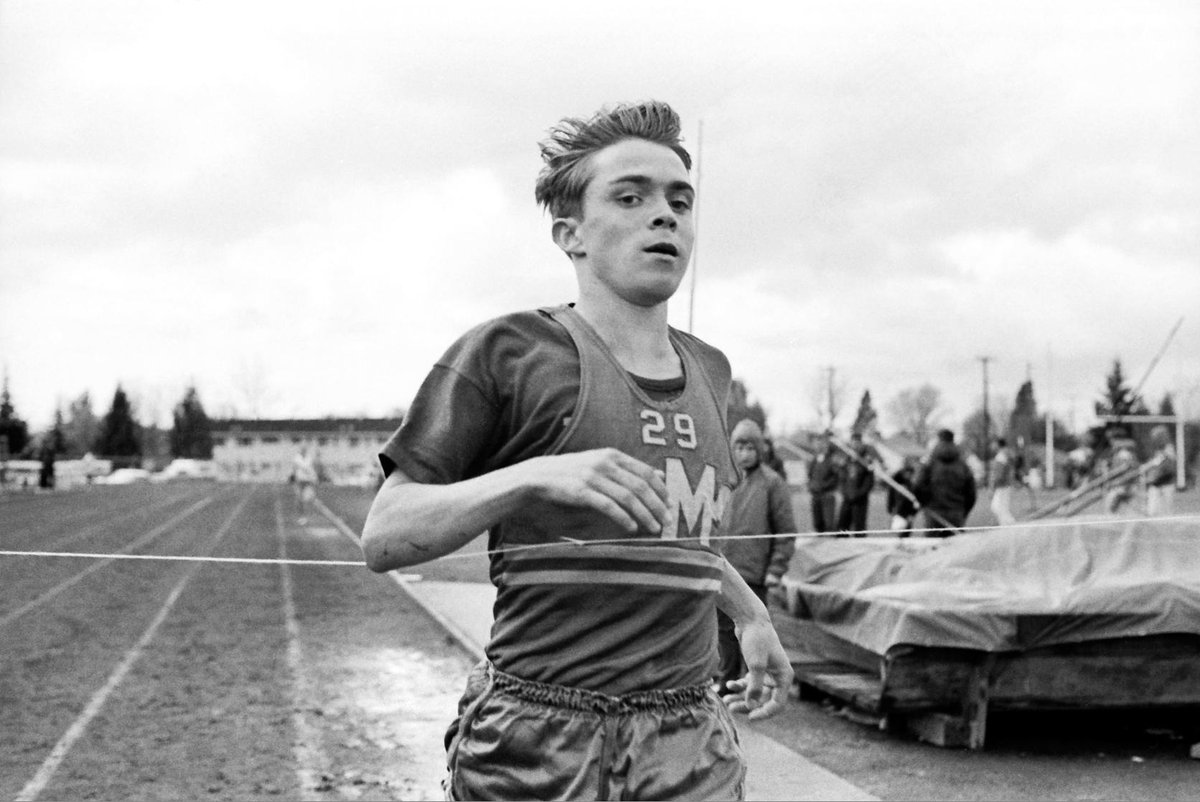 Tomorrow is the 40th anniversary of the death of Steve Prefontaine, one of the true legends of American sport. The annual Prefontaine Classic will be held at Hayward Field tomorrow in Eugene. I’m rooting for Emma Coburn and Jenny Simpson in the women’s 1500 because they’re cool. 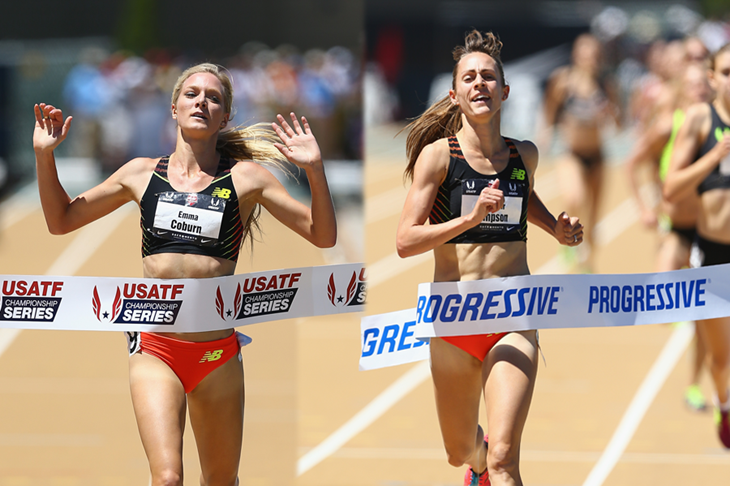 The Mets signed Syndegaard after the History Channel granted him an unconditional release from Vikings.

I kind of like that the New York Mets pitching staff now has not one but two dream boats (Matt Harvey and Noah Syndegaaaaaaaaaaaaaaaaaaaard) but that its staff ace, and one of the best pitchers in the N.L. this spring, is Bartolo Colon (7-3, tied for most wins in NL). How can you not love this guy?

Behold, the Half Dome Cables Trail in Yosemite National Park, which is a 45-degree, 600-foot climb to the top of Half Dome. People do this every summer. Are they nutso? Have you done this? What was your experience, if you did? Panoramic photo below….