When you turn 73, you damn well believe in yesterday.

“Terrorism” or “Hate Crime”? Does it matter? Nine people are dead after a gunman opened fire during a prayer service at the Emanuel AME Church. It’s all ignorance and fear, anyway. I’ll just point out that the killer, Dylann Roof, allegedly told the victims that they are all “rapists” and that they “have to go,” while just two days earlier a certain billionaire announced his presidential candidacy and circled another minority group whose “rapists” have infiltrated our borders.

Too politically charged? You decide.

NBC announces that it is keeping Brian Williams but that he will no longer be its Nightly News anchor. Instead, he has been demoted to MSNBC. It’s like when Sterling, Cooper, Draper, Pryce “welcomed” Don back but then had him write tags for Peggy Olson’s Burger Chef account. On the other hand Williams is slated to make $10 million per year for the next five years. Do the work, Don.

Our friend Moose, who occasionally cracks our list of “Top 10 Blonde Canadians” (who don’t all have to be blonde or necessarily Canadian) recently purchased a hammock. The suspended animation has given her time to reflect on a lot of things. She offers “10 Lessons from the Hammock.”

1. It’s important to look up. Always be looking up.
2. Time to just be still and think is always time well spent.
3. Balance is important or you will be on your ass on the ground.
4. You must do some things everyday that make you happy.
5. Letting go of the landscape of the future allows you to enjoy the present moments and those present moments are what fill your heart and feed your soul.
6. You may get hit with bird poop but that’s just part of the adventure.
7. Rocking is not just soothing to babies.
8. The sound of the wind in the trees is one of the most perfect sounds on earth.
9. Naps are better with warm breezes, fresh air and drops of sunlight on your face.
10. The point of dreaming is not that they all come true but that you still keep dreaming when they don’t. 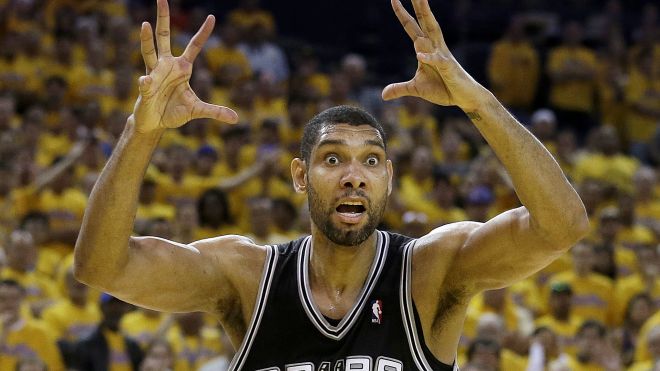 San Antonio Spur legend Tim Duncan alleges that he lost approximately $20 million to former financial advisor Charles Banks between the years 2005-2013. That’s approximately 15% of his career earnings. I’m sure the irony of his advisor’s surname is not amusing to The Big Fundamental today.

5. Stephanie on the March New on the market: Stephanie March, former Law & Order SVU D.A., whose marriage to Bobby Flay is ending (is he still after Ari Gold’s wife?), and Charlize Theron, who has split up with Sean Penn.

Band on the Run

Birthday boy Paul McCartney recorded the entire album of the same name in Lagos, Nigeria, with just his wife, Linda, and musician Denny Laine. This tune topped the charts and deservedly so, in April of 1974. 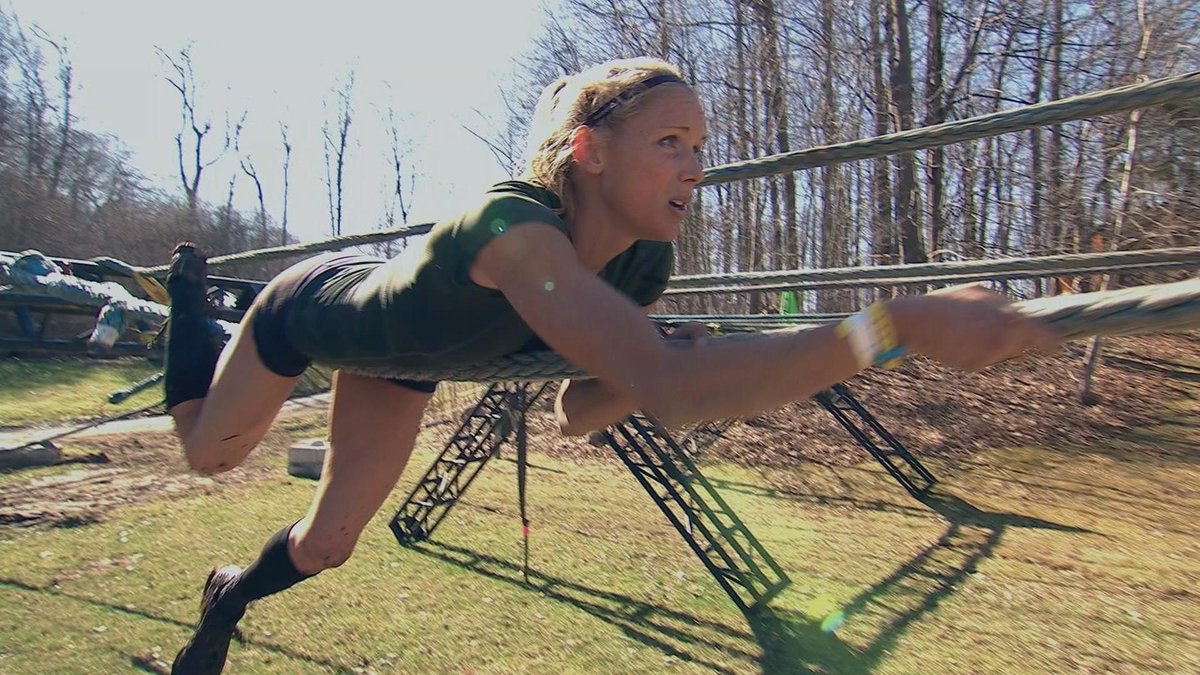 Medium Happy fave Amelia Boone sits down with Quintanilla during the show.

Host Carl Quintanilla examines the growing fascination with “purposeful suffering,” a topic I’m all too familiar with. I ride the subway every day.