Also, a happy 34th birthday to the Humber Bridge in Yorkshire, which when it opened was the world’s longest suspension bridge at 7,280 feet.

“Honey, I’m going to the game. We got front-row seats.” “You’re bringing the baby!”

Not in attendance: Steve Bartman. 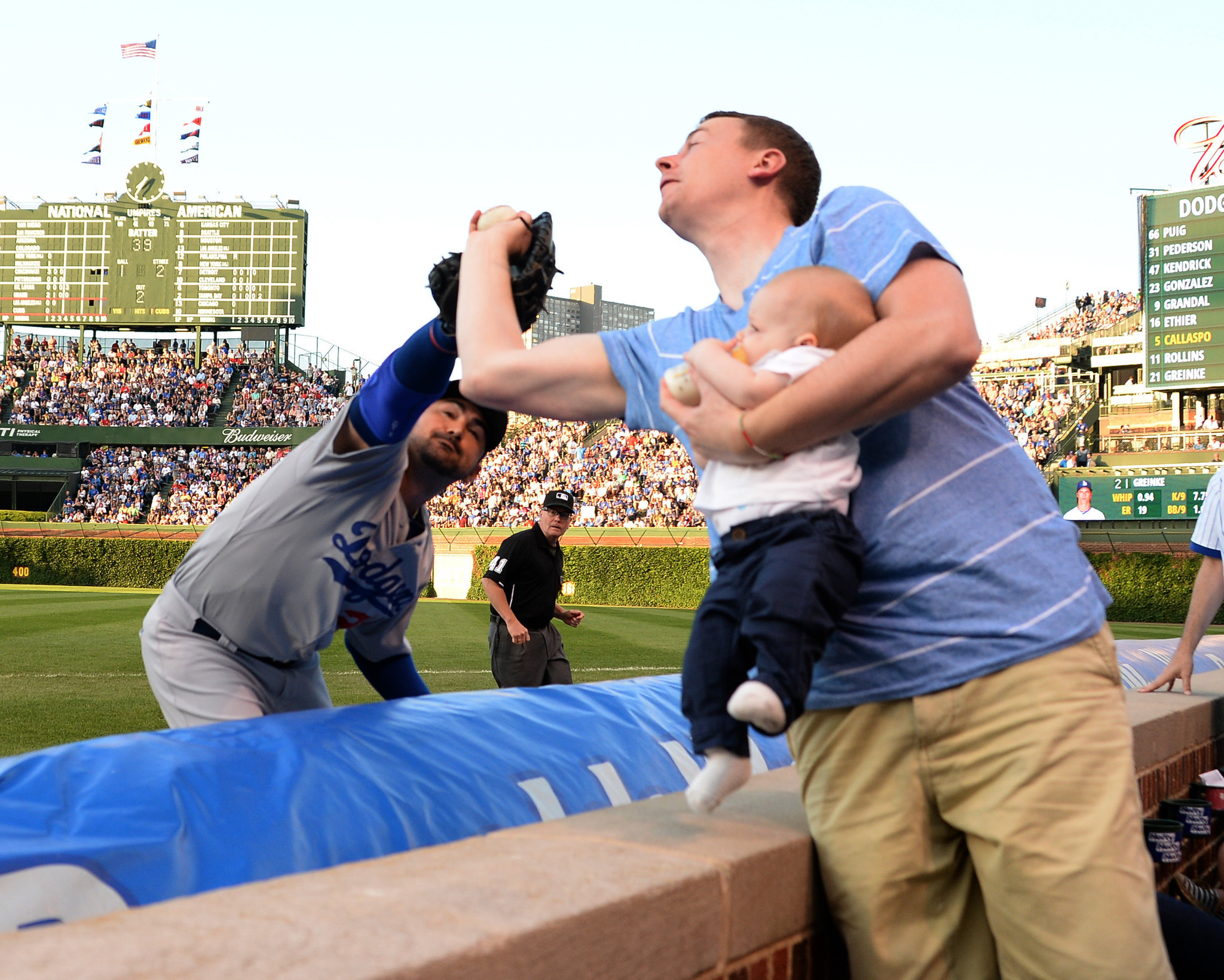 The Cubs would win 1-0 in 10 innings. I’m not sure if Keith and Isaac had wandered home by then. The Cubs have, who are now 9 games above .500,  beat former Cy Young winners Clayton Kershaw and Zack Greinke on consecutive nights at Wrigley. 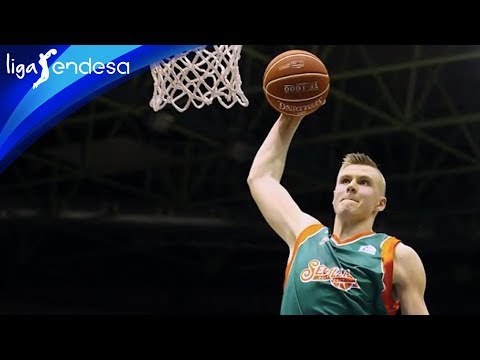 He’s a 6’11” Latvian with a sweet touch from beyond the arc, and I’m pretty sure he lost to Rocky Balboa in Rocky IV: he’s Kristaps Porzingis, and you’re hearing that he’s a “white Kevin Durant.”

Perhaps. On the other hand, ESPN Stats said yesterday that the only international player drafted in the lottery in the past 12 years who made an All-Star Game was Yao Ming. So what do you do tomorrow night if you’re an NBA team?

Philadelphia: Jahlil Okafor, Duke (Is Joel Embiid going to be the next Greg Oden?)

New York: Justise Winslow, Duke (because even if Porzingis has more upside, Winslow will be a star in this town from Day 1)

3. This Is Going To Make A Great Anecdote in Lou Holtz’s Next Speech

Was Someone up above attempting to render a Final Verdict on Dr. Lou? Lightning struck Lou Holtz’s 11,000 square-foot Lake Nona, Fla., home the other night and destroyed a good deal of it. No one inside was seriously hurt. Meanwhile, Tiger Woods wonders how Whoever did this got the address mixed up.

4. Netflix is the New Green

Shares of Netflix, not unlike Kimmy Schmidt, appear unbreakable at the moment.

Shares of Netflix stock continue to torment my friend Dan Wolken. The video streaming service, whose stock is up 99% this year alone and nearly 1,300% in just the past three years, announced a 7-for-1 stock split, effective July 14, after the close of the bell yesterday.

In pre-market trading this morning it is already more than 2% over yesterday’s close at $696. Yes, but is a stock that trades at 177 times earnings a potential house of cards (and hence, a house of pain)?

5. The Most Polite Apprehension of a Mass Murderer You’re Likely To See Today 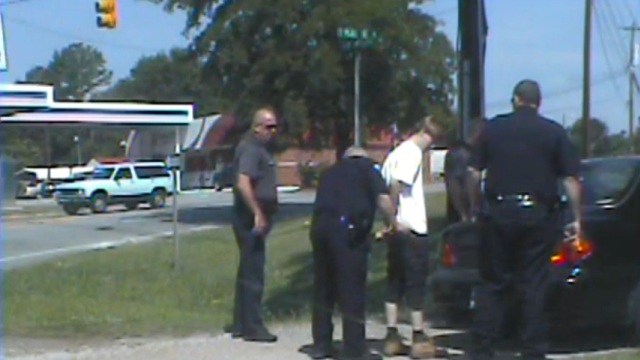 Here’s the arrest of Dylann Roof last week, courtesy of a police dash-cam, less than 24 hours after he murdered nine people. You’ll note that the car with the dash-cam made the gut-wrenching decision to leave the vehicle with “40 minutes of commercial-free classic rock coming up next.” What’s the correct word here? Gentle?

Here’s a second video showing more of the aftermath. Officer Joe Burris, the lone African-American policeman on this detail, pounds his arms together after Roof is put away in the squad car. He’s understandably amped about this arrest. A little more so than his colleagues, it seems.

Girl From the North Country

Released in May of 1963, written and recorded by the one and only Bob Dylan. Six years later he re-recorded it as a duet with the Man in Black.

Plot? Who cares! It’s 91 minutes of Raquel Welch, then 26 years old, in full-busted glory.  My cave or yours?