Happy 30th, Michael Phelps. That’s 3 gold medals for every 5 years on the planet.

Why are there so many songs about rainbows? And what’s on the other side?
Perhaps we found out last week, as rainbow flags were flown proudly after the SCOTUS decision while Stars and Bars flags came down. I like to think that we live in a country where two men can wed one another while wearing suits made of rebel flags.

Meanwhile, maybe it’s time Kermit came out of the closet and admitted Miss Piggy is a beard.

Of course, not everyone was happy about the new rainbow coalition. Willie O’Reilly said the White House rainbow was an affront to “traditional Americans,” in other words, “straight white guys like me who occasionally cheat on our wives and eventually pay huge divorce settlements.”

And here’s a wonderful video from Georgia with the tag, “God don’t like ugly….”

That’s Bryant in the foreground and Florida State starter Everett Golson in the background. Betwixt, C.J. Prosise, who may take Bryant’s spot.

Notre Dame sidelined 2nd-string (and possibly 3rd) running back Greg Bryant for the first four games of the season yesterday for an incident not involving the punching of a woman at a bar. It wouldn’t be summer in South Bend without a football suspension, now would it?

Fighting Irish summer football suspension are a little like doing your income taxes. All you know for sure each year is that you’re going to take a hit; you just don’t know how bad.

Bryant, a former 5-star recruit out of Plantation, Fla., has long been known as a guy who tries to do a little too much with each play — which sometimes results in fumbles — as opposed to just hitting the hole hard and taking what’s there. Tarean Folston, who like Bryant is a junior from Florida, is the No. 1 back in Brian Kelly’s offense because he is far more reliable. Seven days ago Michael Careccia, a United Airlines pilot based in Maricopa, Ariz., and his wife, Tina, an accountant, awoke before sunrise and left for work. No one has seen them since, though their car was found on the very first day they were reported missing. And they have children. Strange case. 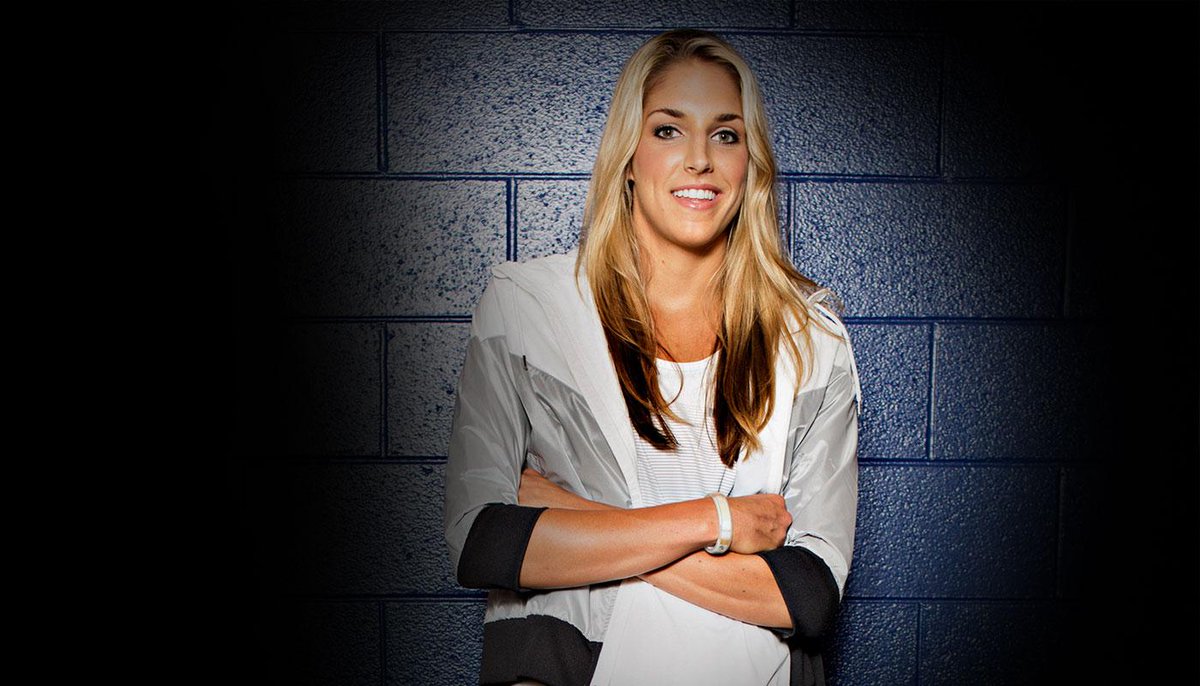 No sophomore slump for Elena Delle Donne of the Chicago Sky, who leads the WNBA in scoring (29 ppg.) and is 3rd in rebounding (9.6 per game). The only other player who is in the top four in two major categories is Skylar Diggins, who is fourth in scoring and third in assists. And Diggins’ team, the Tulsa Shock Syndrome, have the league’s best record at 8-1.

The first installment of this section brings us to British Columbia’s Sea to Sky Highway. (from Chicago Sky to Sea To Sky. See how we did that?) Props to whoever gave it such a magical name. Also known as Highway 99, it runs from Vancouver to Whistler. I’ve driven it once. Hope to return.

Born on the 4th of July, Bill Withers served nine years in the U.S. Navy. He hit it big in the late Sixties with “Ain’t No Sunshine” and then in the early ’70s with “Lean On Me,” arguably his greatest pop song. This 1977 tune goes down smooth. Withers, who will turn 77 on Saturday, was recently inducted into the Rock and Roll Hall of Fame.

Wambach, wa wa. Will the USA stop whining? From Montreal, on the 71st anniversary of the Battle of Cherbourg (we won that one).