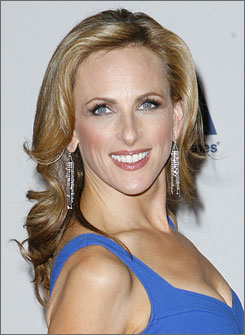 Happy 50th to Marlee Matlin…one of two Oscar-winning actresses to appear on Seinfeld, but the only not to appear as herself. Up to 20 dead, but not the pilot, a British Airways captain.

What a lovely day to die such a senseless death.

Up to 20 people may have died in the Shoreham Sussex Air Show disaster on Saturday when pilot Andy Hill failed to negotiate his Hawker Hunter T7 aircraft out of a loop de loop.

Seen one way, it’s terribly bad luck: the plane landed/crashed, of all places, on a busy highway (the A27). One of the victims was out riding his bike and just happened to be on that stretch of the motorway. On the other, there’s an air show taking place adjacent to a busy highway that hasn’t been shut down for the show.

Hill survived the crash but is in a medically induced coma.

By the way, does CNN have any good reason for blacking out the moment of impact? Are they worried about our delicate sensitivities? Do they block out video of police shooting unarmed black men? Not that I recall. That’s crap news reporting.

2. We Could Be Heroes

Three young Americans — Airman 1st Class Spencer Stone, student Anthony Sadler and National Guardsman Alex Skarlatos — foil a gunman’s attempt to inflict carnage on an Amsterdam-to-Paris train last Friday. The three friends disarmed the Moroccan native, who was armed with an AK-47 rifle and who then pulled out a box cutter and severed Stone’s thumb (it has since been reattached) but is now claiming he was just attempting to rob the passengers.

Also, a Brit helped the three Americans, but I believe he was mostly saying, “Jolly good show, Yanks!” and stuff like that.

This is the first truly classic photo of the 206 campaign.

The Donald Trump rally in Mobile, Ala., on Friday night draws 30,000-plus (many of whom believed they were going to see Hoover play John Curtis High, but…whatevs) at Ladd-Peebles Stadium. I love Donald’s moxie, but as for his message?

Can’t help but feel that “make America great again” is code for “make America white again.” Which isn’t EVER going to happen, if you understand the nature of dilution. On the backs of their shirts it read, “Obama You Are Fired.” Well, actually, ladies….

Bolt (yellow) sprinted through the tape, while Gatlin began reaching for it at least five meters out.

A fantastic finish at the Bird’s Nest in Beijing in the Men’s 100M final at the Track & Field World Championships. Two-time Olympic gold medalist Usain Bolt (Jamaica), 29, outlasted American Justin Gatlin, 33, at the tape to win by 1/100th of a second. Bolt ran a 9.79 to Gatlin’s 9.80. It was the first race Gatlin failed to win since the summer of 2013, though these two have have been ducking one another all summer.

Watch the video. Gatlin clearly wants the race to be over about 5 to 10 meters earlier. He knows he cannot hold off Bolt.

I think Gatlin wins this race if he doesn’t start reaching for the tape. To be continued next summer in Rio…

*Special props to yours truly for getting “Matlin” and “Gatlin” in the same post….

What does a man have to do –besides HGH — to have his number retired?

The New York Yankees retired the numbers of two players who may not make it to Cooperstown this weekend: catcher Jorge Posada (20) and pitcher Andy Pettitte (46). Next weekend they’ll retire Avogadro’s Number if they think it will result in a sellout.

Derek Jeter’s number (2) is next, which means that every integer from 1-11 for the Yankees, plus various others (15, 20, 23, 46, 51, etc.) will also be off-limits. Here’s my question, other than the obvious of when will the Yankees be going to triple digits: Will they retired A-Rod’s number?

He’s not a TRUE YANKEE, the naysayers will, um, naysay, but A-Rod is now in his 10th season in New York. That’s half his career. And this is a guy who is the all-time leader in grand slams and is currently No. 4 in home runs. He’s the only Yankee to win the AL MVP award –which he has done twice — since  Don Mattingly did so in 1985 (number is also retired) and the first to win more than once since Mickey Mantle.

Brian Cashman & Co. will have a thorny issue to deal with the day that No. 13 retires.

That is known as a Moog synthesizer solo and at the time it made this song even more dreamy and surreal. Listen to the lyrics. Emerson, Lake & Palmer were one of the primordial prog rock bands and also spent a lot of time disabusing folks of the notion that they were ELO. Folks who don’t spell very well. The song, written by Greg Lake when he was 12, reached No. 48 in the U.S. 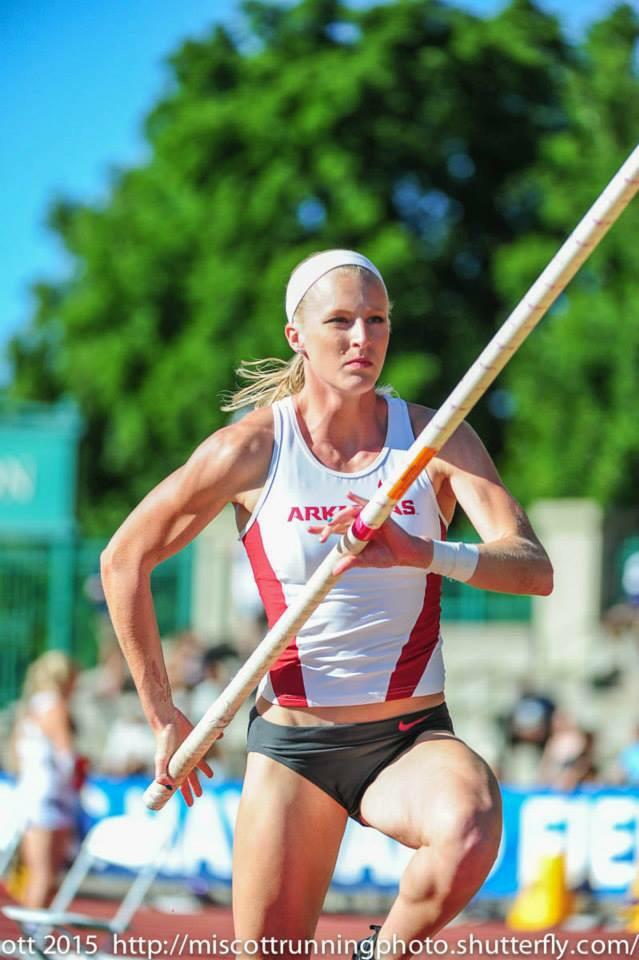 Sandi Morris: appearing somewhere in Beijing this week, if you can find Universal Sports

Hey, I don’t know how to find it, either. But it’s a good event and technically it is on somewhere. God forbid that NBC, the network of the Olympics, actually place the most sumptuous Rio appetizer on its sister sports network because that is obviously NOT why this network (NBC Sports Network) exists. Maybe they should fire Alex Flanagan and Mike Mayock again. Well done, Peacock.