Bolin completed 19 of 34, threw two INTs, and was sacked a couple of times.

Meet Louisville, the best 0-3 team in the nation.

The Cardinals lost at home to Clemson last night, 20-17, using their third starting quarterback in three games, sophomore Kyle Bolin from Lexington, Ky. On a final drive that was a gift from the referees — missed that face mask against DeShaun Watson — Bolin threw one terrific pass over the middle to his freshman tight end, Micky Crum, who was smart enough to get out of bounds with no timeouts left.

But then Bolin gakked: wasn’t ready for a snap one play and tossed it out of bounds; got sacked; and finally, heaved a Hail Mary pass when a 15-yard pass would’ve put the ‘ville in position to tie.

Charles: Not in charge

Knile Davis scored on an 8-yard run with 2:27 left, giving the Chiefs a 24-17 lead against the Broncos. At home. And Kansas City still lost.

Peyton Manning, whom the Twittersphere had retiring in the first half, completed a 19-yard pass to Emanuel Sanders with :36 to tie it, then Jamaal Charles (“the LeBron of football”) fumbled at his own 21. The ball bounced into the arms of Bronco DB Bradley Roby, who returned it for the game-winning TD. A “Yip-6.”

Denver has now won 13 consecutive divisional road games, which is A) remarkable and B) a testament to playing in the same division as the Oakland Raiders.

So, sure, Peyton Manning is a shadow of his former self. But the Broncos are 2-0.

You have to admire the chutzpah, if not the grammar, of Ohio State stud running back Ezekiel Elliott, who asked out Taylor Swift via Twitter yesterday: “I see your in town tonight want to grab something to eat after their concert ?”

Hey, if T-Swizzle pulls him up on stage to help sing “Shake It Off,” it was all worth it, right?

Elliott’s coach, Urban Meyer (UM, for short, even though he coaches at OSU), was probably too busy reading Jeremy Fowler’s piece of scathing to notice. I imagine this was Urban’s feeling about all of that…. 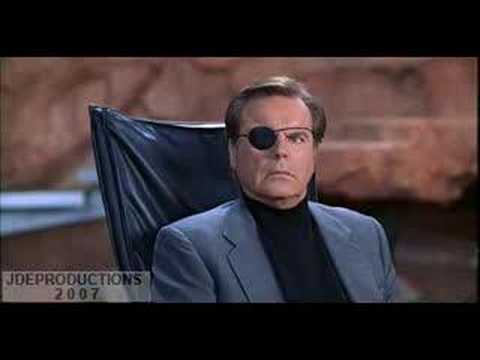 How much did Valcke allegedly scalp his tickets for? One million dollars?

FIFA general secretary Jerome Valcke, Sepp Blatter’s right-hand man, has been relieved of his duties after it was reported that he scalped up to 11,000 tickets for the 2014 World Cup at up to four times their face value.

Valcke is known amongst other FIFA members as “StubHub.” (I don’t know if that’s true at all, but it seemed like something worth typing). 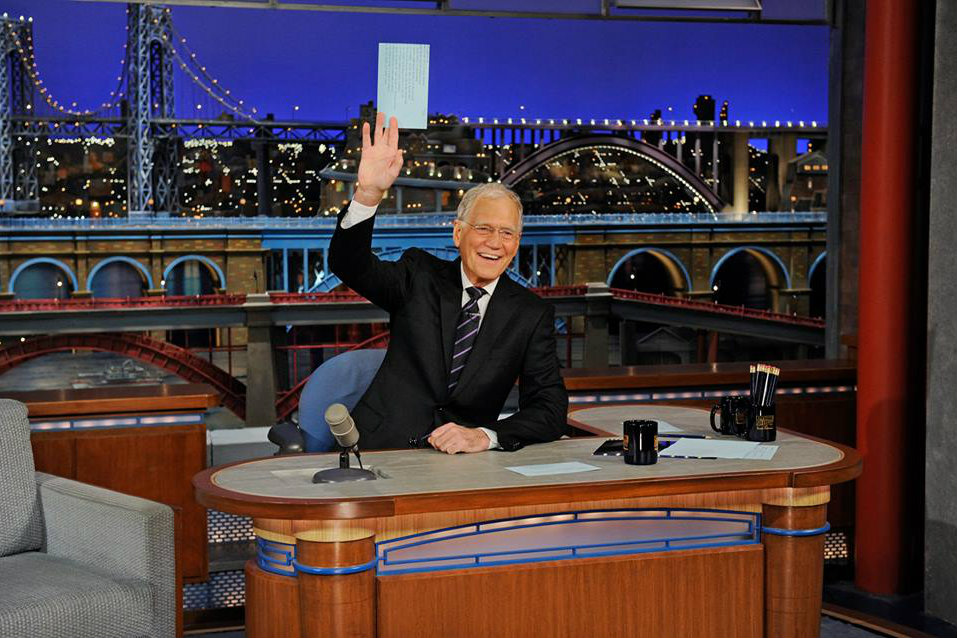 Raise your hand if you want to travel to India!

*I so wanted to go with Stupid Hunan Tricks but “Hunan” is not really related to India so, you know…

Everyone’s favorite curmudgeon, David Letterman, is heading to India to act as a correspondent for the climate-change series, Years of Living Dangerously. Dave will interview Indian prime minister Narendra Modi and hopefully ask, “What’s up with all the feces in your water?”

Dave has never traveled to India. This is all very Alan Alda of him.

Whenever I listen to this early ’70s tune by America, I wonder just how envious of it The Eagles were. Glenn Frey is kicking himself for not having written this song (or at least that Donald Felder didn’t write that opening hook). There actually is no Ventura Highway, by the way. Dewey Bunnell, who wrote and sang the song, fashioned it after Highway 1, which runs through the town of Ventura. True fact: America played this tune, which hit No. 1 in 1972, at the gubernatorial inauguration of Jesse Ventura in Minnesota. Rosh Hoshanah was last week. Yom Kippur begins on Tuesday. In between, though, there will be a much celebrated Hamm (a stretch, I know) as Jon Hamm finally, FINALLY, at last, receives his long overdue Outstanding Actor in a Drama Series Emmy. This is the eighth consecutive year he has been nominated. I really hope as the former Don Draper approaches the stage that Duck Phillips tries to heckle him.