Happy 66th to the Boss, Bruce Springsteen! Let the broken hearts stand as the price you gotta pay… 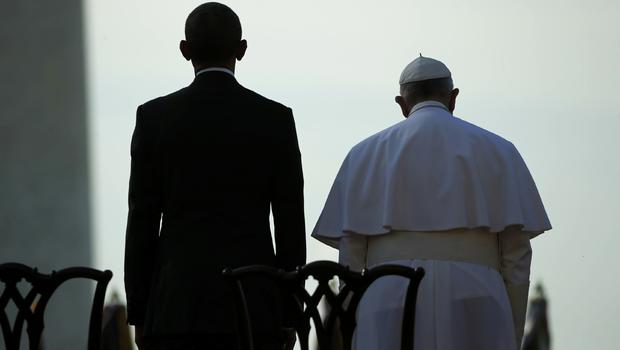 “I’ve been wondering the same thing myself.”

2. Hat Trick, With Two to Spare Footballer Robert Lewandowski, who is Polish (duh, JW), scores five goals in just nine minutes for Bayern Munich in a Bundesliga match against Wolfsburg (“More like Lambsburg, amirate?”). Of course, Bayern only won 5-1, so if you are an SEC fan who happens to support Wolfsburg you are probably taking this opportunity to note that without Lewandowski’s five goals in nine minutes, Wolfburg wins. Go, Wolfsburg!

Watch the video. It goest from impressive (“Because that is what Robert Lewandowski does for a living!”) to simply dumbfounding. It’s quite remarkable.

What a glorious mug One rather large step for a rat, one leap for vermin-kind!

Sure, I was thinking of going as black-and-yellow dress that changes to blue-and-white, or perhaps hose myself down, wear boxers, have some seaweed hanging from me and be Rob Konrad, or there was always Caitlyn Jenner or a Patriot equipment manager, but what costume allows you to be constantly chomping on a slice of pizza? That sealed it for me: Pizza Rat, I am totally going as you.

5. At the Tops of their Fields 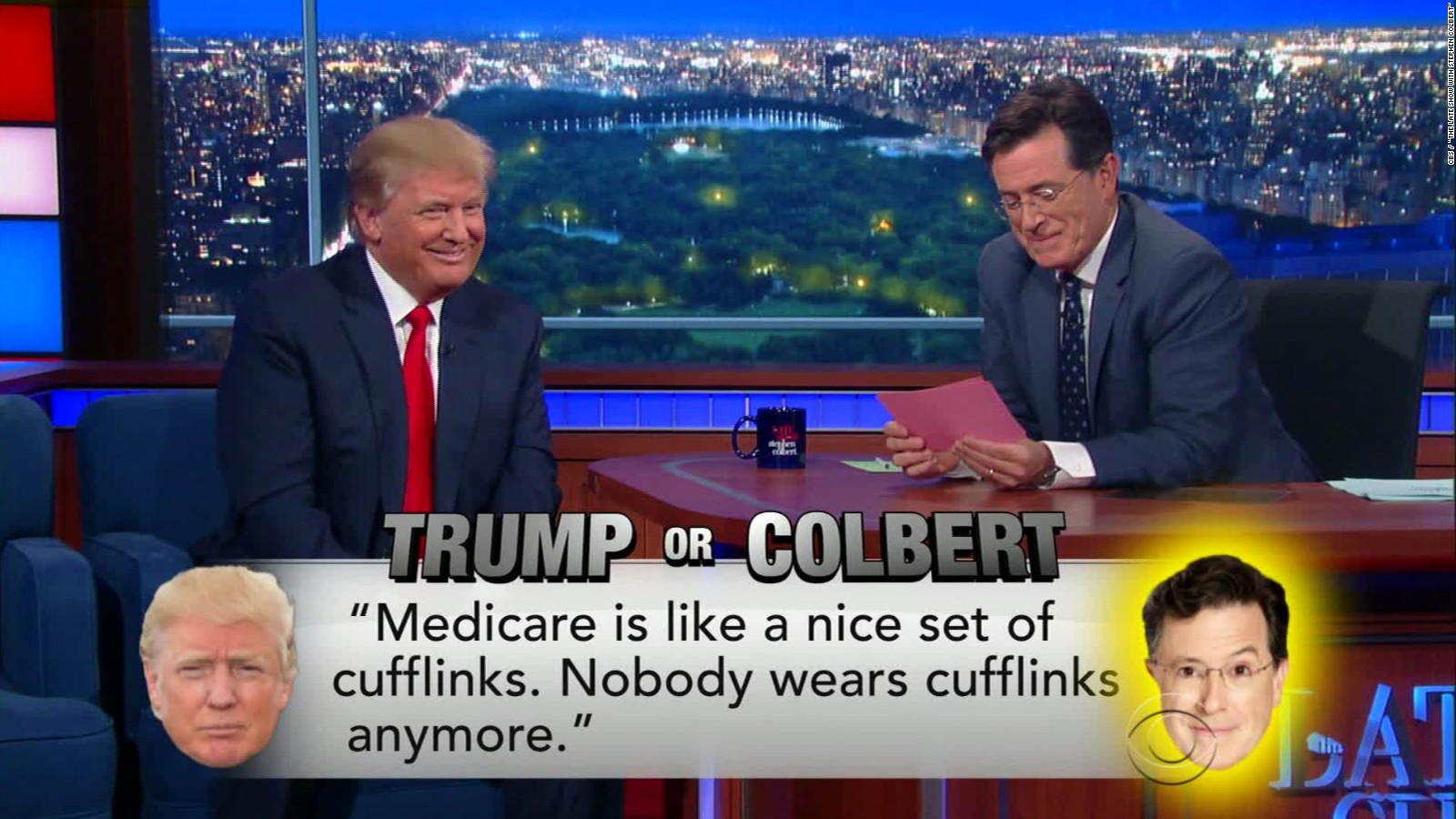 There is no one else currently in late-night who could have conducted such a smart and entertaining interview with the GOP frontrunner as Stephen Colbert did with Donald Trump. When SC reviews the tape, he will note that he interrupted DT far too often –that’s just nerves, methinks — but all in all it was hilarious and the Donald seemed to enjoy himself. He was far nicer than you see him during the debates.

And as Colbert said during the opening monologue, “Someday I may be able to tell my grandkids, ‘I interviewed the last president of the United States.'”

Now where do we find these fire-proof crocodiles?

Before there was Ashley Madison, there was the Pina Colada Song. Kids, in the Seventies musicians often actually penned ballads, songs that were stories. And some of them were like good short stories, with a plot twist. That was Rupert Holmes’s “Escape,” which hit No. 1 in late 1979 and was actually the last No. 1 Billboard hit of the decade.

Holm: The coolest waiter-thespian since Jon Hamm (yes, initial are the same)

Okay, the first season just ended a few weeks ago but I’m just catching up on Netflix. Rami Malek, whom you may remember from The Pacific or Night at the Museum, is terrific as your lead, Elliott, a hacker who works as a tech at a security firm. Christian Slater is his anarchy-leaning mentor, and my friend and former colleague waiting tables at Del Frisco’s, the fantastic Jeremy Holm, plays the bodyguard of the evil Tyrell.