Those were ESPN play-by-play man Mark Jones’s words as Lance Austin of Georgia Tech raced into the end zone on Saturday night in Atlanta in a sequel to Auburn’s Kick Six.

Goodbye, Roberto Aguayo’s record of never having missed a kick of any type in the fourth quarter. Goodbye, Florida State, to a 28-game ACC win streak and to an unbeaten season.

Meanwhile, Jones’s words, “YOU CAN’T BELIEVE WHAT JUST HAPPENED!!! WHAT A TIME TO BE ALIVE!” will now play on a speaker in your bedroom for those intimate, post-coital moments.

Great job by Austin. It had been a full seven days since a team had lost on the game’s final play due to a highly inconceivable special teams gaffe.

No Clemsoning to be seen here….

The number “58” used to be a welcome one at The U. 58 was the number of games Miami won in a row at the old OB — Orange Bowl — in their ’80’s and ’90s heyday. It was also the number of points they put up against Notre Dame in 1985, the nadir of the Fighting Irish and Gerry Faust’s final game.

But on Saturday the Hurricanes lost 58-0, at home, to Clemson. From Orange Bowl to Orange Blowout. As someone noted to me on Twitter on Saturday, “And I thought Patricia would be the worst hurricane this weekend.”

Yesterday, Miami fired fifth-year coach Al Golden. Now how will that dude who flies those planes spend his Saturdays? 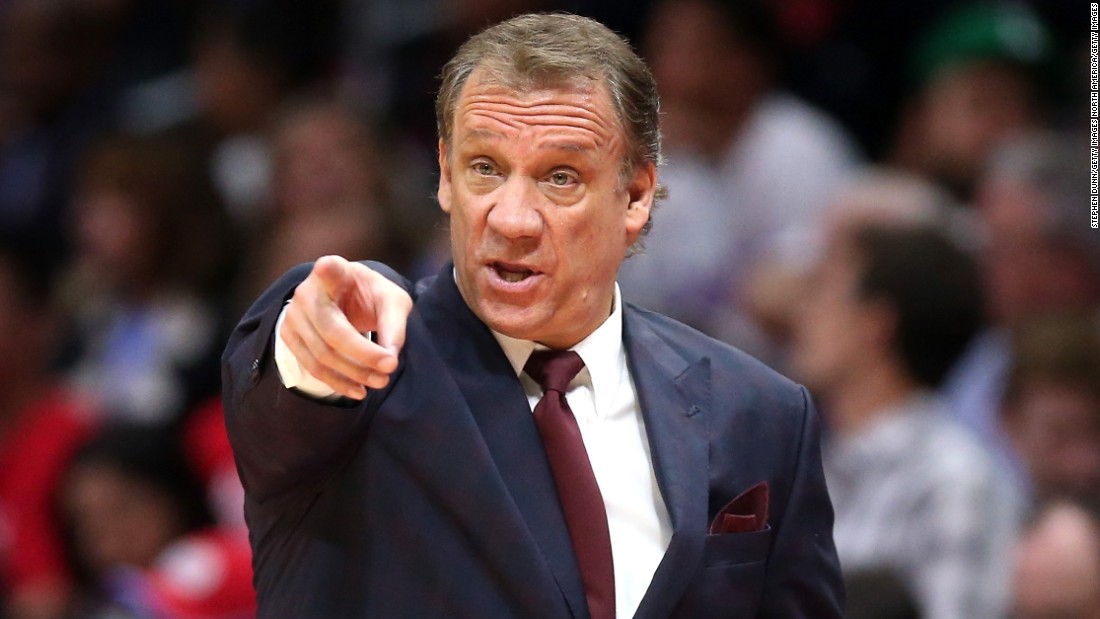 About three weeks ago I spoke to a friend who told me that Flip Saunders, the once and present coach of the Minnesota Timberwolves, was doing very poorly. Complications from his treatment for Hodgkins lymphoma. Yesterday’s news that Saunders, 60, had passed away was awful, but not a surprise.

Saunders played his basketball at the University of Minnesota and was a local hero in the Twin Cities (he was a college teammate of Kevin McHale’s). He won two CBA championships as a coach and in 17 NBA seasons compiled a 654-594 record. Only 19 coaches have won more NBA games than Flip did.

Here’s a terrific write-up on the man from the Minneapolis Star-Tribune….

Rushing the gates at a Cranberries show….

I’ll keep tuning into this AMC show until it fulfills my fantasy of having Christopher Walken do a cameo as a zombie (“The Walken Dead”) while speaking to Rick in that measured metronome of his. “I am not…a flesh-eating…creature…I am just…someone…who cannot find….a Chick-Fil-A.”

Meanwhile, on last night’s 3rd episode of Season 6, one of the show’s longest-appearing characters, and one of our favorites, Glenn, may or may not have died. When Glenn fell off the dumpster, did he land under the body of Nicholas (ie., Were those Nicholas’s sweetbreads the walkers were dining upon?) and crawl to safety beneath the dumpster, or was it his own demise as well? 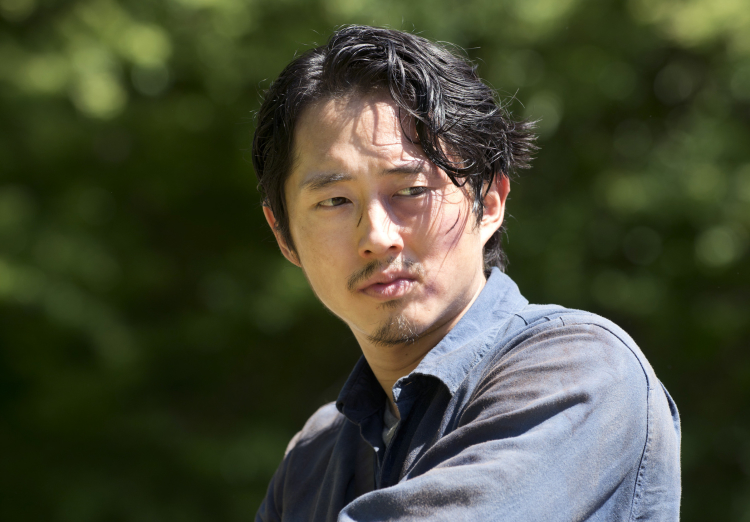 Glenn showed a lot of guts in taking on the walkers last night (“YEEEEEAHHHHHHH!!!!)

No one, not even Chris Hardwick, is saying. Telling, though, that on the Talking Dead after-show last night, the actor who portrays Glenn (Steven Yeun) did not appear (a standard send-off for other departing cast members) nor was he listed in the weekly farewell montage. Is Glenn autumn’s Jon Snow? Before he had developed into New Wave’s polished sneer, Billy Idol was a legit punk rocker, the front man for a band named Generation X. This 1978 tune isn’t as punk rock as “Your Generation,” their other hit. It actually sounds as if it longs for some airplay, and it also rhymes “Rockabilly” with “Piccadilly.”

Added: Notice the way Idol sings “tonight” at the end of a line. Sound anything like Billy Corgan singing the same word about 16 years later in the song “Tonight, Tonight?” Coincidence, or was this the inspiration for the Smashing Pumpkins’ hit?

“You down with WSOP?”

“Let’s get ready to shuuuuuuuuuuffffffffffflllee!”

Here’s to not letting the chips fall where they may….You may think that watching a bunch of men play poker isn’t good television, but host Lon McEachern and analyst Norman Chad are as good at calling poker as any team are at calling any sport. Always entertaining, and even when Chad’s quips bomb, you have to love him for trying. Tonight it is Parts 11-14 of the 19-part 2015 WSOP.