On one side, you have a culture that builds stuff like the Arc de Triomphe. On the other, you have people who try to tear it down. Now, we’ve all attended kindergarten and we know who the latter types are: insecure little shits who resent the achievers for being superior to them.

The law of entropy says that it is easier to tear something down than it is to erect it — true — but that’s why ISIS is on that side. Because they simply lack the humanity and intelligence to achieve greatness. They’d rather slaughter a goat, a feat of human engineering that was mastered long before Socrates or even Solomon was born.

More decent people will die. There may even be an attack like this on U.S. soil. But ISIS will never win. Nihilism is a really tough sell on a broad stage. 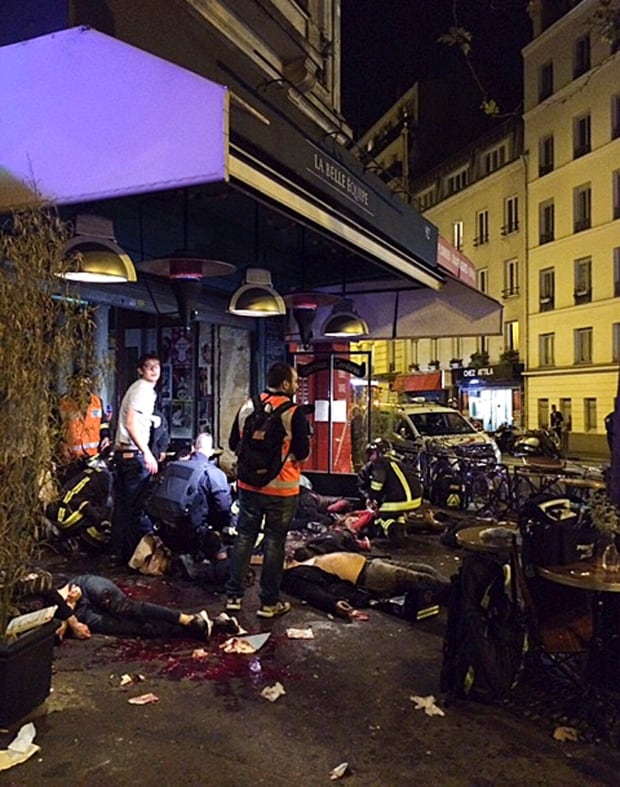 The attacks left 129 dead and almost as many critically injured

2. Giant Killers (In The Regular Season)

We’ve seen this face before

Crank up the Alcoa Fantastic Finishes news reel, as New England defeats the Giants, 27-26. On a last-minute drive that included a dropped interception and a fourth-and-10 conversion (not to mention a previous Giants drive that ended in a go-ahead field goal after Odell Beckham was unable to hold onto a TD pass), the Pats won when Stephen Gostkowski nailed a 54-yard field goal with :06 left. That was his 30th consecutive successful field goal attempt, which is pretty much about the rate that Bill Belichick deems “acceptable.”

So, the Giants lose a heartbreaker to the Pats in the regular season. That’s happened twice before and both times, when the two teams met again in the Super Bowl, Eli Manning and the Giants celebrated.

Rule No. 94 (lifted from The Princess Bride): “Never fight a land war in Asia.” Vietnam. Buster Douglas. And now, Holly Holm. Okay, and sure, it was Australia, but it’s the far side of the Pacific, so we’re hoping Ronda Rousey would have learned from history. Holm, of Sandia Heights, New Mexico, takes out the most unstoppable force in sport with a left-foot roundhouse to the neck.

* I had help with that one

Two stand-out sketches on SNL on Saturday, and I’ll leave it for you to decide how much either of them had to do with Missouri or Yale:

The first was “Black Jeopardy,” and by the way, Kenan Thompson was a stud in both of them.

Alison: “I just feel like whatever I do, I can’t win.”

The second was called High School Theater, and, well, watch… 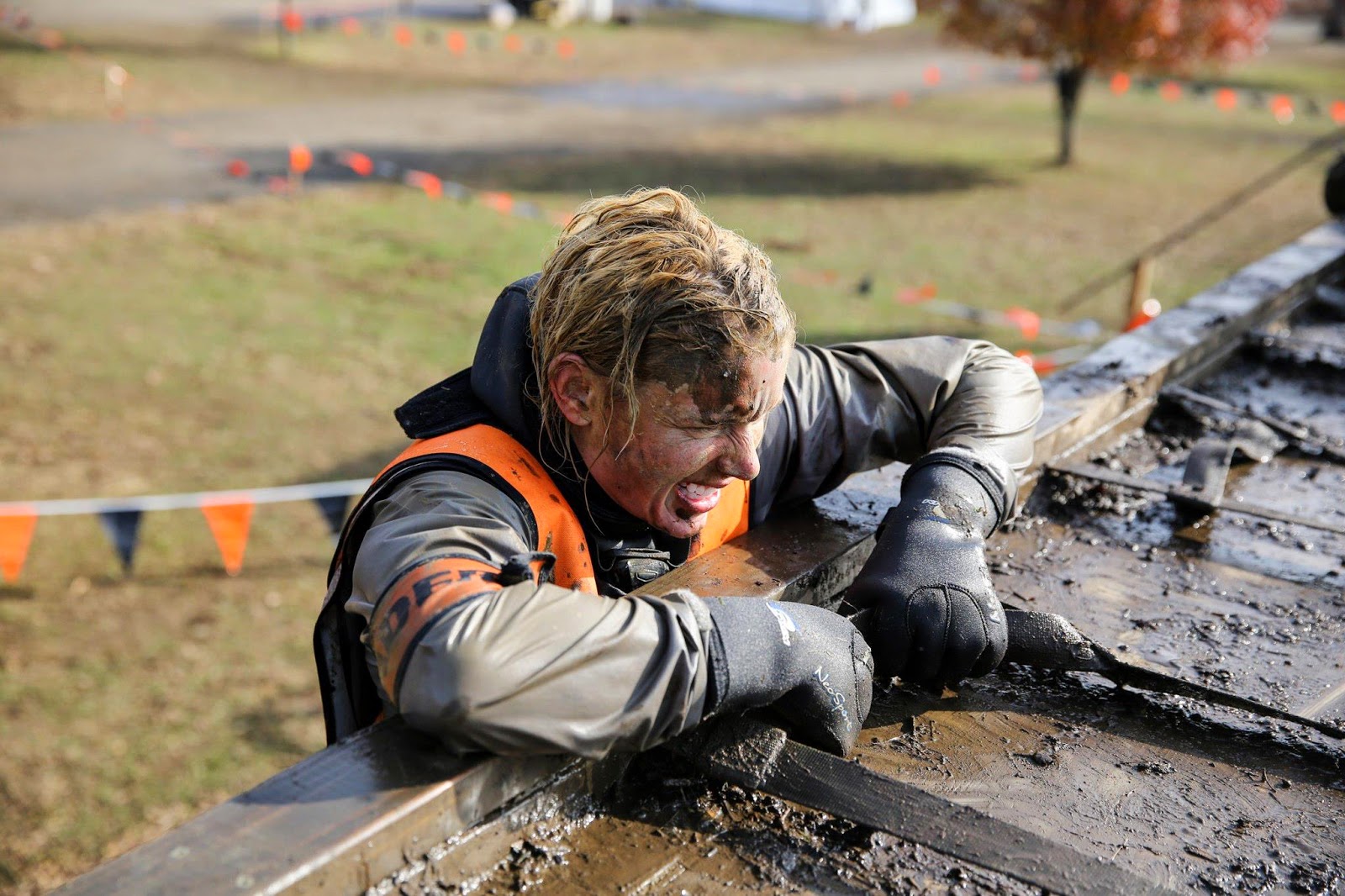 Where to reside, oh, where to reside? Jo Dee Messina asked this musical question back in 1996 (answer: Nashville). 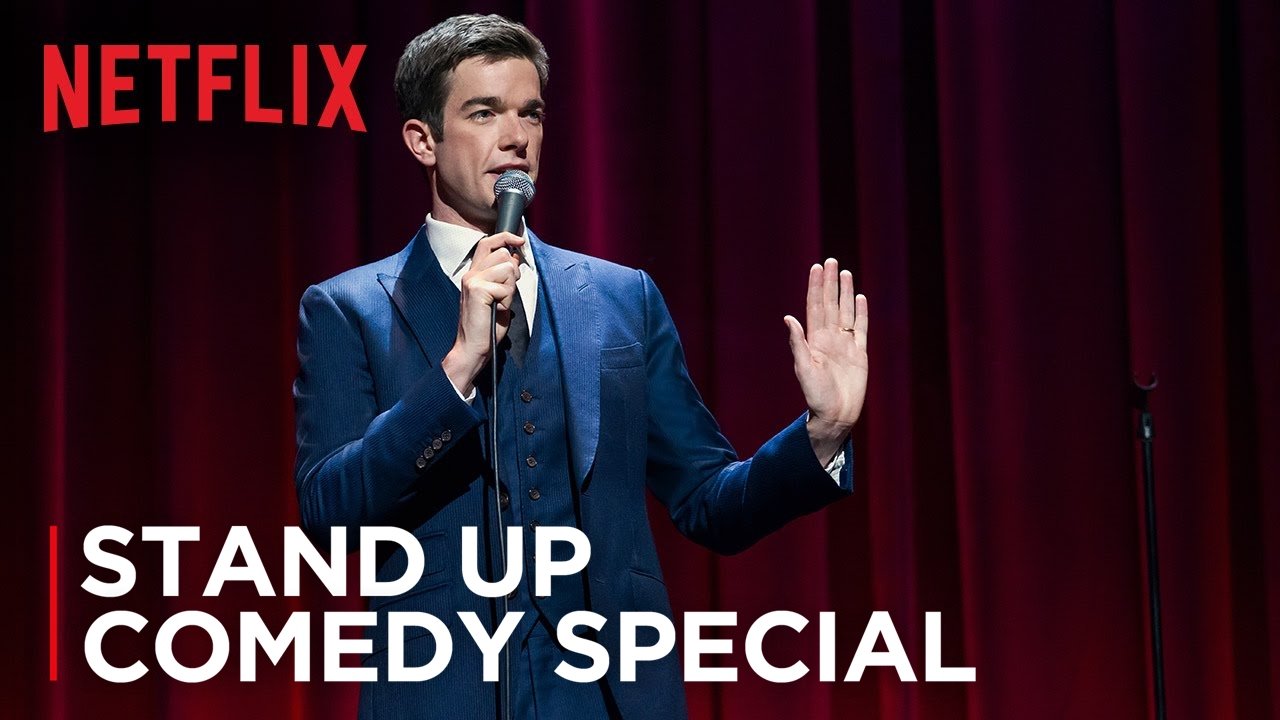 I haven’t seen it yet, but it’s 61 minutes of John Mulaney stand-up, and I’m sure that only 61 of those 61 minutes will be funnier than his failed eponymous sitcom that ran on FOX. We have no abash when it comes to rooting for Mulaney. I’m sure this is great (it made its debut last Friday).