Yellen also announced that she is Yoda’s older sister

The Federal Reserve Bank raised interest rates for the first time since June 2006 yesterday, but we just couldn’t get over the fact that someone stole the marble rye from Fed chairperson Janet Yellen. The rate was raised from nearly 0% interest, which is what most of you have in this item, to just over 0.25% interest.

The Fed lowered the interest rate ( bad for your savings account,  good for your lending rate) (there’s a 50% chance I knew that) to nearly zero in December of 2008 as unemployment reached 10%. It is now at 5%. Which is, you know, better. So, with a healthier economy, the Fed decided we could put another 25-pound weight on either side of the bar. Something like that.

Stocks responded very positively in the last hour of trading. Why? When someone threatens to rip off a band-aid for a year, there’s actually a sense of relief when they finally do. Remember Martin Shkreli, the young hedge funder who looks a little too much like the kid from Harold and Maude, bought a pharmaceutical company, raised the price of an HIV drug by 5,000% and then did the Joey Bosa shrug when asked if he cared that the price hike might cost lots of people their lives? 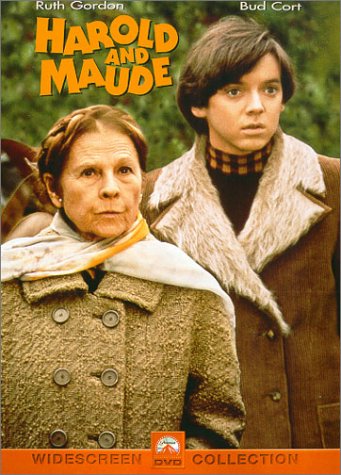 Well, Martin, 32, was arrested this morning on charges of securities fraud. You are shocked as well, aren’t you? Prosecutors are charging him with taking stock out of a biotech firm that he started in 2011 to pay off other business debts. In other words, of running a shell game.

If I’m Shkreli’s attorney, we are totally going with the affluenza defense.

Granted, hers was not quite as abrupt and unexpected a retirement as Bo Ryan’s the day before, but USWNT legend Abby Wambach retired after last night’s friendly with China in New Orleans. The U.S. lost, 1-0, which ended a 104-game unbeaten streak on U.S. soil, even if in this case it is soil that is running out into the Gulf of Mexico.

Wambach, 35, departs the pitch with 184 career goals in international play, or 26 more than the next-best player. She will always be remembered for the header she scored with scant seconds remaining  in the 2011 Women’s World Cup, off a wonderful pass from Megan Rapinoe, with the U.S. trailing Brazil 2-1 in the 122nd minute. The goal saved the Yanks’ bacon (and just as much, if not more, credit goes to Rapinoe)

December 9: Texas A&M sophomore backup quarterback Kyle Allen, who had started much of his freshman season, announces that he will transfer. Allen grew up in Scottsdale, Arizona, and may be headed back to the desert. 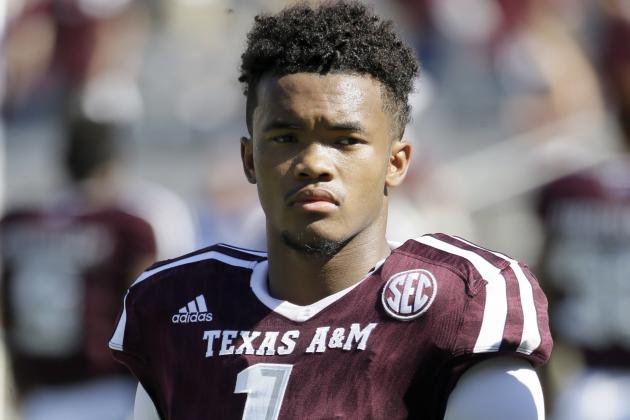 So now we know that A&M does not stand for “Allen & Murray,” amirite?

The deeper issue here is why two passers who have both been starters as frosh, neither of whom is even a junior yet, would be so quick to make an exodus from Texodus (A&M). You can understand why Allen would. He’s got two years of eligibility remaining and he just lost his job to someone younger than he. But why would Murray leave? That’s an intriguing question. And what does it say about head coach Kevin Sumlin?

5. That is Some Infinity Pool U Got There

This is the Frying Pan Tower, located 34 miles off the coast of North Carolina. A former Coast Guard station, it now serves as a (last) resort for folks who love to fish but aren’t all that much into golf. The cost: $498 for three days and two nights.

Quick history lesson: The FPT had served as a quasi-lighthouse and rest station (it is surrounded by shoals and ships would run aground) until the early part of this century, when GPS made it obsolete. A software engineer, Richard Neal, won a sealed-bid auction held by the government for the tower for $85,000 (Neal was the lone bidder, so in that sense he overpaid). Now the joint is his.

The Great Big No

I’ll admit it. I rode The Lemonheads bandwagon in the early ’90s. Lead singer Evan Dando had a cool name, cooler hair and even better songs. This was the opening track from the Boston band’s second album. They vanished after this. 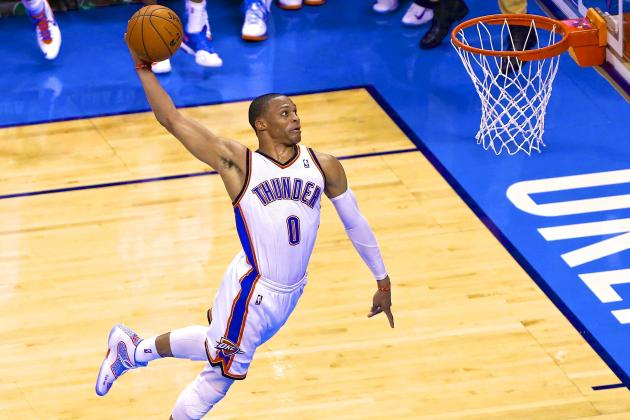 Susie B. preferred that we put a photo of LeBron here, but she’s too cool to comment now. 🙂

The NBA’s two most exciting players outside of the Bay Area are LeBron James and Russell Westbrook. Kevin Durant isn’t the worst third banana.