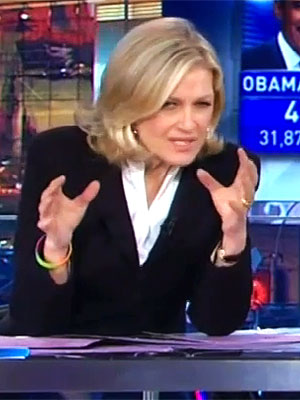 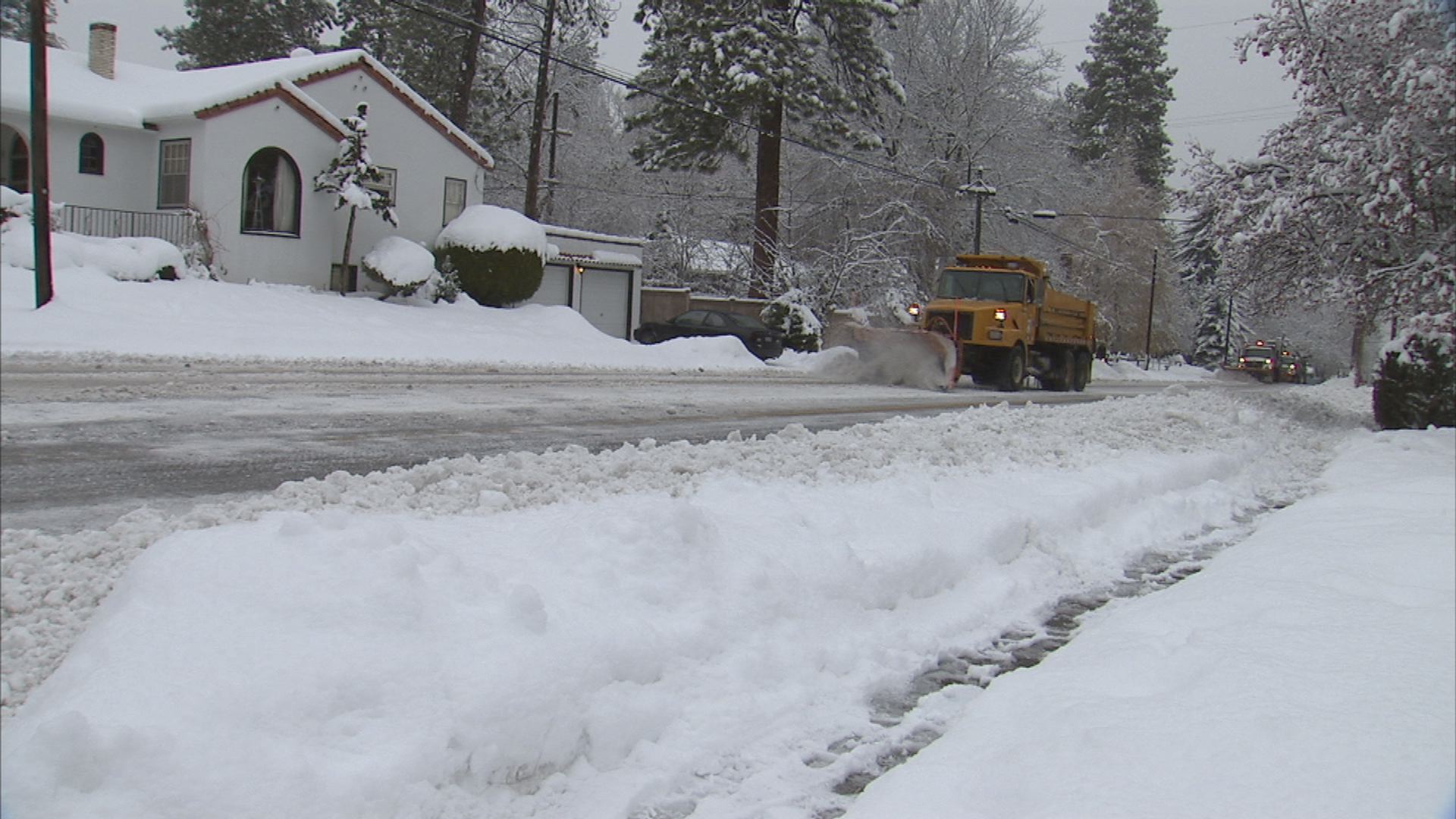 4 to 6 inches of snow fell in Spokane yesterday 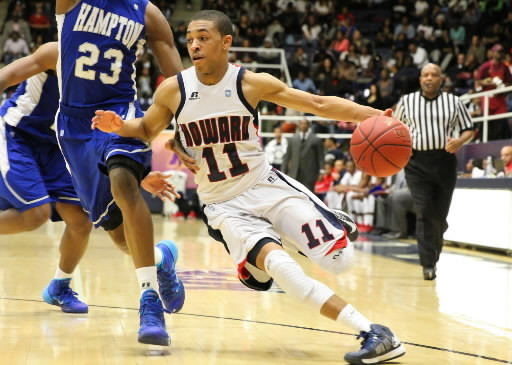 Thi is James Daniel III, a 5’11” junior for the Howard University Bison. Daniel, from Hampton, Va., leads all scorers in Division I by averaging 29.3 points per game. Daniel has already had five games north of 30 points this season.

You can catch Howard live if you are in New York City next week (at Columbia –and not the Philippines– on Dec. 28) or in Honolulu over New Year’s (at Hawaii, Jan. 2)

On this season of Comedians in Cars Getting Coffee, one of Jerry Seinfeld’s guests will be a guy who has spent plenty of time in front of an open mic, and often in front of a more hostile room than The Comedy Cellar.

The vehicle was a 1963 Corvette Sting Ray and both men took turns driving it around the White House portico. Coffee was slurped in the White House basement. As Kramer would say, “Oh, YEAH!” Alessandra Ambrosio, catching up on tan lines and headlines

In February Maxim brought in Kate Lanphear to be its new editor-in-chief. Then, in October, Lanphear was fired. Glenn O’Brian, formerly of GQ, was brought in to succeed her and this is his first cover. The Victoria’s Secret model, Ambrosio, is posed atop a hotel in Monte Carlo. Lad mags are going the full 007. Tina Fey: We did an ‘Unbreakable Kimmy Schmidt’ episode and the Internet was in a whirlwind, calling it ‘racist,’ but my new goal is not to explain jokes….

“”I feel like we put so much effort into writing and crafting everything, they need to speak for themselves. There’s a real culture of demanding apologies, and I’m opting out of that.”

A friend of mine takes the view that no one should bring harm into the world, and for that reason Fey should listen to her critics. I understand where she is coming from, but to me nothing is more nefarious than suppressing someone’s right to express themselves. No matter who finds it offensive. Besides, usually nothing is more offensive than the truth.

If you don’t like what someone is saying? Don’t listen. Or, speak up with an opposing view. Easy.

Love Grows (Where My Rosemary Goes)

If you listened to yesterday’s tune (“Beach Baby,” by First Class), take note: the lead singer on that song, Tony Burrows, is also the lead singer on this one. The hastily assembled band, Edison Lighthouse, was basically formed in order to lip-synch this tune on Top of the Pops. Burrows was a session singer who fronted both bands just for these tunes. This is back when 45s and hit singles were a far bigger deal than they are today. The song hit No. 1 in the UK for five weeks in early 1970, and No. 5 here in the States. This is a very Hollies-type song, which is probably why I have a weak spot for it. 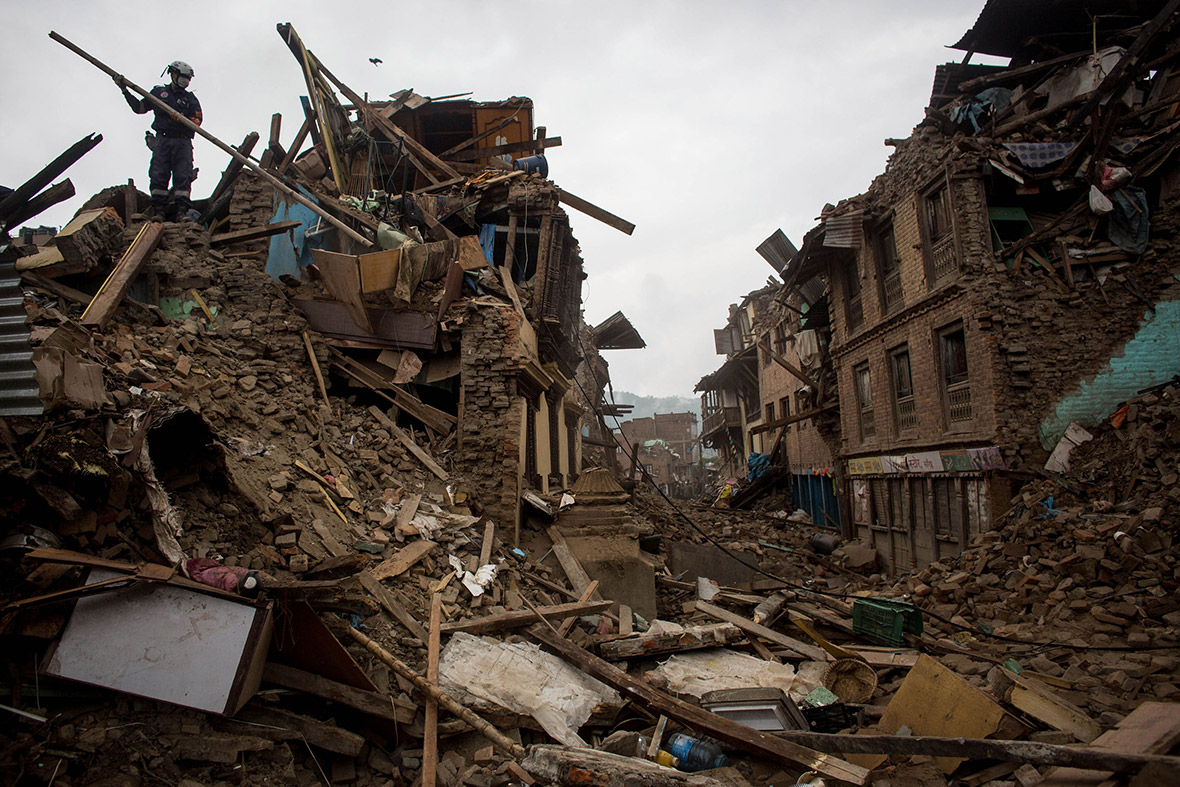 The promo reads “The most iconic and memorable moments of 2015 are recalled.” Something tells me that the producers are going to need to make a last-minute addition. Isn’t that right, Miss Colombia?