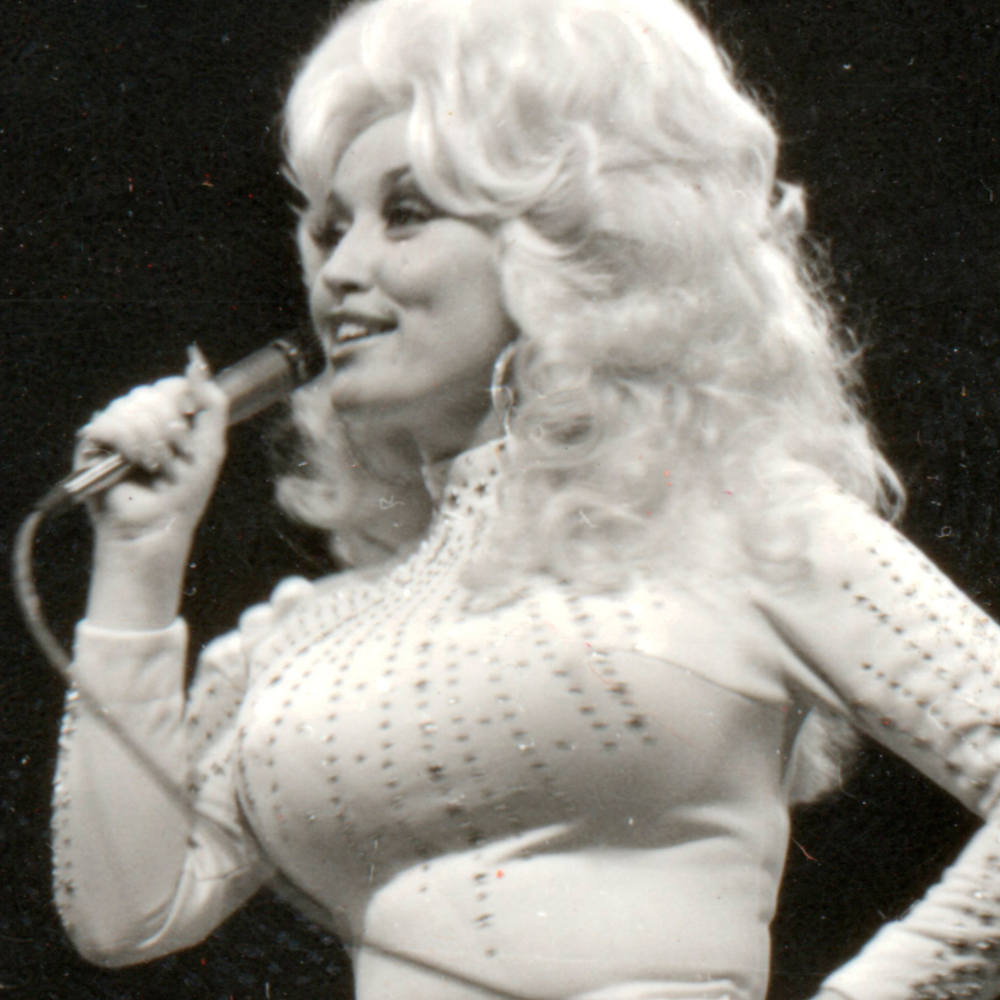 A Medium Happy 70th to Dolly Parton. It’s not often that you see the word “medium” in the same sentence with the founder of Dollywood. 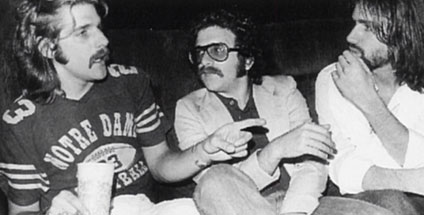 Of course the judges will also accept “Heartache Tonight.”

Glenn Frey, one of the two co-CEOs of the Eagles, dead at 67. Like Bowie, he died in New York City. Watch the terrific doc History of the Eagles if you have not already. Frey seemed like a guy with enough talent and more than enough charm and ambition to get where he wanted to go. Also, he and his co-conspirator Don Henley were ruthless leaders of that band. They were musicians, but also they were bosses.

Favorite Eagles tune sung by Frey? “Lyin’ Eyes.” Also, lots of people wonder if “Hotel California” is a metaphor for death: “I was thinking to myself this could be heaven or this could be hell“….”we are all prisoners here of our own device“…and “you can check out any time you like/but you can never leave.”

The Eagles were to ’70s California music what the Beach Boys were to ’60s California music. They owned it and they were its soundtrack. Their album, Eagles: Greatest Hits, 1971-1975, remains the 6th best-selling album of all time. Frey wrote the lyrics to some of the best-known songs in soft-rock history, such as: “Standing in a corner in Winslow, Arizona/Such a fine sight to see/It’s a girl, my Lord, in a flatbed Ford/Slowing down to take a look at me…”

And here, from that song, is your ethos for today, from another rocker gone too soon in 2016: “We may lose and we may win/But we will never be here again…”

Obits from the New York Times and also from Rolling Stone. 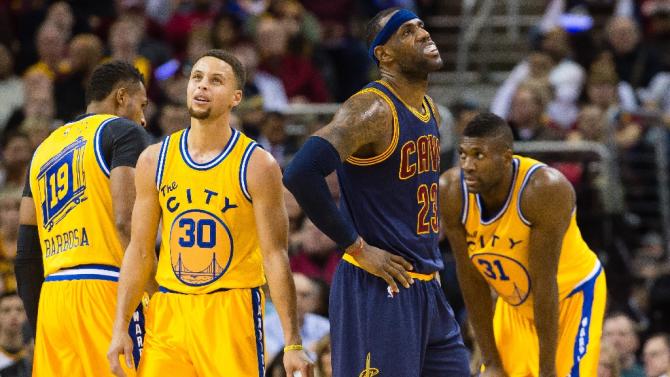 On this night, they were the Cadaver-liers

Quicken Loans Arena was the site of a massive non-Monday Night Raw beatdown last night, as the Warriors humiliated the Fighting Sweet Peas, 132-98. Stephen Curry scored 35 in only 28 minutes and sat out the fourth quarter. At one point the Dubs led by 43. It was as “Smells Like Champagne Supernova.”

3. Raucous With The Caucus

Hilton Honors: Georges Niang had 27 in the Cyclones’ win….

The better game last night, as MH’s (on) crack research TV staff predicted, happened in Ames, Iowa. The Iowa State Cyclones took down Buddy Hield and No. 1, Oklahoma, 82-77. It was the first time the Ames Higher boys had beaten a No. 1 since 1957, when they knocked off Wilt Chamberlain and the Kansas Jayhawks. It was the third time already that someone entered the state of Iowa ranked No. 1 in the polls and lost (North Carolina at Northern Iowa, Michigan State at Iowa). That is HUUUUUUUUUGE, say the other GOP hopefuls.

4. Jessica Chastain and a Rotary Phone

This is Jessica Chastain in British GQ. She’s in The Martian. You shouldn’t wear high heels to bed. This bout has been simmering on Twitter for some time. In this corner, Bomani “The Right Time” Jones. And in that corner, Clay “Outclick the Coverage” Travis. If you follow both—and have been blocked by neither—you could see this coming ever since the faux University of Missouri racism crisis.

Anyway, beautiful that it all came to a head on MLK Day, as they finally confronted one another, at least on Twitter, directly.

Clay: “Good point. Things are the exact same now as then. Appreciate your obsession with me though.”

El Flaco: “do you, but it’s hard to call yourself moderate and parrot the anonymous antagonists of mlk. but, do you.”

Clay: “Trigger warning: Have an opinion that isn’t totally PC bro just once in your life.”

Clay: “Hey, we can’t all change the world by being sidekick stooges on inane shows. But you do you, bro.”

This is the song that, in late 1977, introduced Dolly Parton to the world outside Nashville. An absolute monster hit on AM radio, the song rose to No. 3 on the Billboard charts and won Parton a Grammy for best Female Vocal Performance. It’s no “Jolene,” but even the country die-hards have to admit Dolly nails this pop jewel. 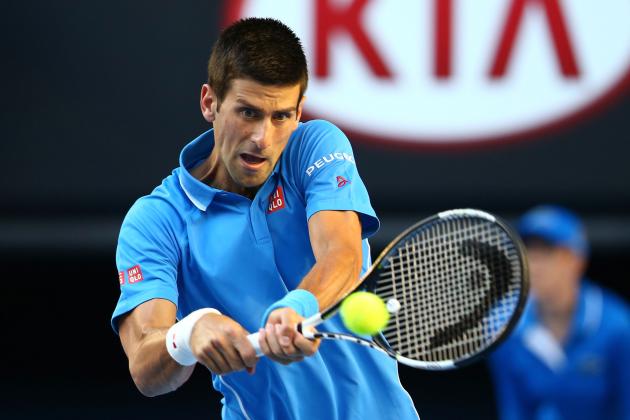 Are you like me? It’s not even about the tennis. It’s about sitting inside, when it’s very dark and below 20 degrees outside, and feasting your eyes on that magnificently brilliant sun in Melbourne. And then realizing only a week ago Chris Fowler was doing play-by-play for the NCG and now he’s down there (no one has a better life than Chris, and occasionally, he actually sounds as if it is not his birth right). Anyway….Venus lost yesterday…or today…or whatever time it is in Australia.