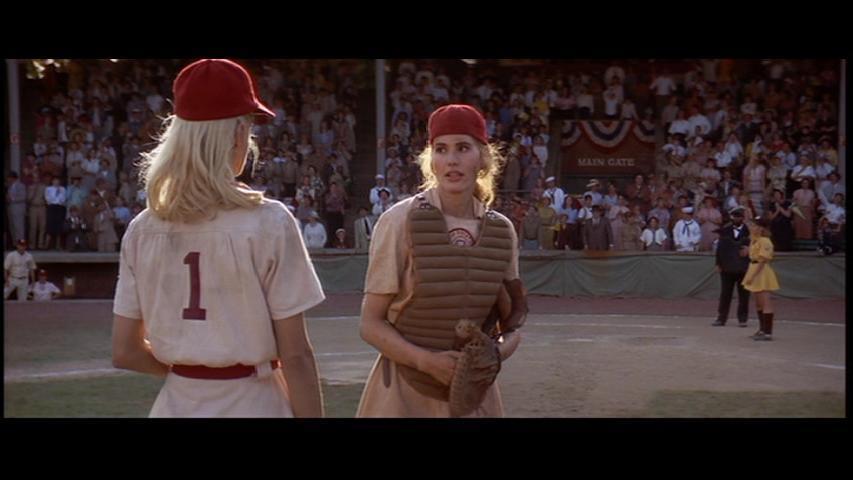 A Medium Happy 60th to Geena Davis, who was a decent backstop for the Rockford Peaches. *The judges would not consider Drummond an outcast, however.

His 23 misses broke Wilt Chamberlain‘s record by 1. Any time you break a record held by the Big Dipper, that’s pretty, well, whoa.

Fans should actually thank the Rockets. They may force commish Adam Silver’s hand here in order to change the rule. Sure, it would be nice if Drummond, who missed more FTs last night than Stephen Curry has missed all season, would practice his foul shots more. But, you know, he leads the league in rebounding (15.4 per). He probably knows his job is safe whether or not he makes them.

“Well, the first thing you know old Jeb’s a millionaire…”

Yesterday I endeavored to learn why oil is so cheap (gas is now less than $2 per gallon) and why it seems to be hurting the economy. As a child of the Seventies, it was drilled into me that the world was running out of oil and we’d be waiting in lines so long you might as well be trying to buy tickets to Springsteen’s final show. Also, I was taught that high oil prices harm the economy.

Finally, I was taught to try and grow up to be a dad just like the one Bill Cosby is on TV. It was a confusing time.

Anyway, the simplest way I can figure it, with the help of an article or two, is this: we, alas, have stability in the Middle East (thanks, Obama) while domestically are also producing a lot of oil. The sheiks have decided to go the Walmart path: make oil so cheap that it drives their competitors out of business; then, when they have a monopoly, or close to it, they’ll raise prices via unnatural shortages again. 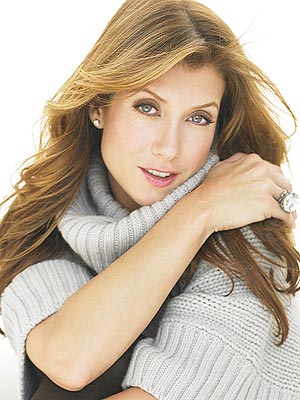 Bored of the current television programming? I had some midseason replacement ideas in Newsweek, including CSI: Manitowoc County, America’s Next GOP Model, and Sue Falls, which is a dramedy based on a personal injury lawyer based in South Dakota. Starring the age-appropriately lovely Kate Walsh.

Flint native Michael Moore calls Flint’s water pollution “racial genocide.” Oh, this is going to get worse. And there may be an Oscar for someone in it eventually.

Water in Flint, Michigan? Not good. The Dubs could Ezeli win 73 games.

Now 43 games into their season, the Dubs are 39-4. They just beat two of the three top teams in the Eastern Conference, the Cavs and the Bulls, on their home courts, by 34 and 31 points, respectively.

Sure, they have yet to play any of their three games of the year versus San Antonio, but they’re probably getting a break there, too. Why? Because 2 of those 3 games will be in the final week of the season, when playoff positions will likely be firmly entrenched. If the Dubs are still shooting to beat Chicago’s 72-10 mark from 1996, they may be going for it. Whereas Gregg Popovich may be shutting his team down, resting his starters. Though, as we’ve seen, Pop has a strong second unit as well.

Stay tuned. The Dubs had lost two of three, but it feels as if these last two games reminded them of what is possible if they remain focused. Why not go for it? Immortality doesn’t come around every day.

Bob Dylan, live at the Royal Albert Hall in London in 1966 is a landmark show in rock history (it’s where the Hibbing native first publicly plugged in). This song is delightfully messy, and that’s The Band backing him.

This lady is off her rocker (a reminder, by the way, that Hitchcock never won a Best Director Oscar)

There’s a terrific scene in the 2012 film Hitchcock (starring Anthony Hopkins) in which he stands out in the lobby during the premiere of this 1960 film, waiting to listen to the gasps and screams that he hopes will come during the shower scene. As the 2012 film attests, Psycho was a huge risk fro the director, a last gasp as commercial success in an industry that thought his time had passed. Well, I guess he and Anthony Perkins and mother (and, Janet Leigh, who is not the actual actress being stabbed; they used a stand-in) showed them.