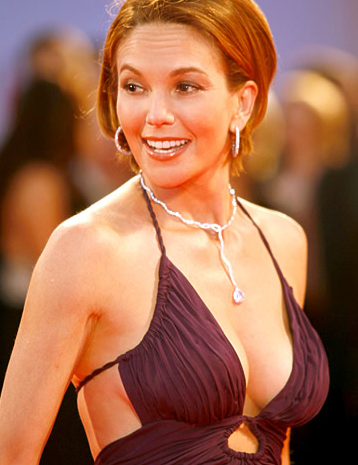 This is not, I believe, Doppler radar

It’s going to snow this weekend. Like, a lot. The good news is, if you wet your pants, you can turn it into art. 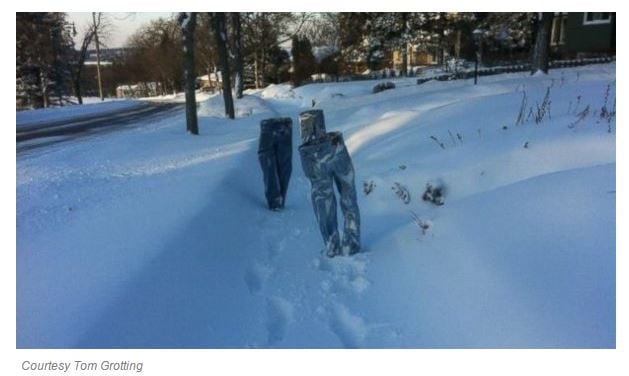 The producers of The Leftovers are kicking themselves for not having thought of this.

Rubio is Top 5 in both Steals and Assists, but he’s shooting 35% from the field. If he ever wants to be an All-Star….

Ten NBA All-Star Game starters, all of whom are African-American. I’m going to boy—what’s that you say? The highest-scoring white guy in the league is Gordon Hayward of the Jazz, who’s 23rd in scoring? Or that Ricky Rubio is the only white dude in the Top 5 in Steals, Assists or Rebounds, but that he has the WORST shooting percentage of any starter in the NBA not named Kobe Bryant?
Never mind. Then again, Kobe is starting.

We live in an age where Russell Westbrook isn’t even considered to be the NBA’s best player. What a time to be alive!

News out of the caliphate is that some salaries of ISIS fighters have been, um, slashed by 50%. So Jimmy Kimmel had an idea for those jihadists who are concerned about their fiscal futures: ISISTT Tech. 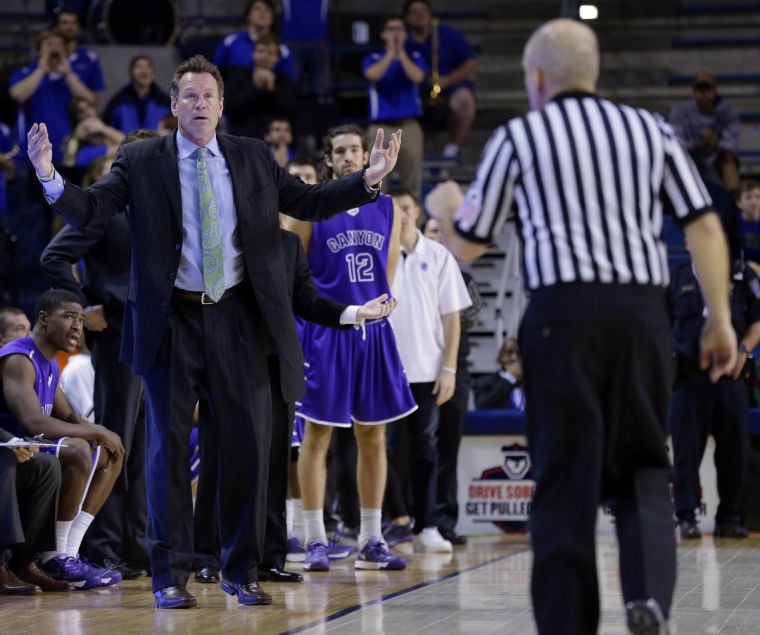 Thunder Dan, Jeff Hornacek and Bobby Hurley are all head coaches in the Valley of the Sun these days.

In the early Nineties, my colleagues at SI accused me of having a huge man crush on Thunder Dan Majerle of the Phoenix Suns (where I grew up). True. But, man, was he fun to watch in his first five seasons, before he became strictly a three-point shooter.

The hoops arena is quite, well, cavernous….

Thunder Dan has had quite the successful run in Phoenix, His sports bar/restaurants, Majerle’s, are franchised. And now he is the head coach of for-profit university Grand Canyon. The Antelopes are 17-2 in the weakest of D-I conferences, the WAC, but they’re not eligible for the Big Dance until 2018, I’m told.

Something wild: GCU is also a publicly traded company. You can actually own stock in the school. Something else wild: GCU is located in Phoenix, a mere 225 miles from the actual Grand Canyon.

Johnson is reportedly dead at 55. That’s too soon.

You may not remember him, but in 1984 Bill Johnson brashly predicted that he’d win gold in the men’s downhill in Sarajevo, Yugoslavia (only 31 years ago, and it’s a country that no longer exists), even though no American male had ever won a gold in an Alpine event at the Olympics.

Edwards as Johnson in “Going for the Gold.” Shortly before his role as Goose in Top Gun. It’s always about the goggles.

Johnson, a former juvenile delinquent who’d been given a choice by a judge while in his teens of ski school or jail, fulfilled his bold pledge. His life is a movie (in fact, they made one, starring Anthony Edwards, in 1985), what with the rough upbringing, the Olympic gold, and then the downward spiral that included his teenaged son drowning in a hot tub, bankruptcy, divorce, and a failed comeback that led to a massive brain injury.

Johnson, who had suffered a series of massive strokes and was living in an assisted-living facility in Oregon, is dead at 55.

Mid-Seventies rock-and-roll AND a laser beam show!!! It’s ELO hosting The Midnight Special (for the millionth time: we were so spoiled in the Seventies and we didn’t even realize it) in 1976. Jeff Lynne had initially recorded the song five years earlier with his previous band, The Move (charted at 93), but reprised it with ELO and it reached No. 24. A solid turn-it-up tune. 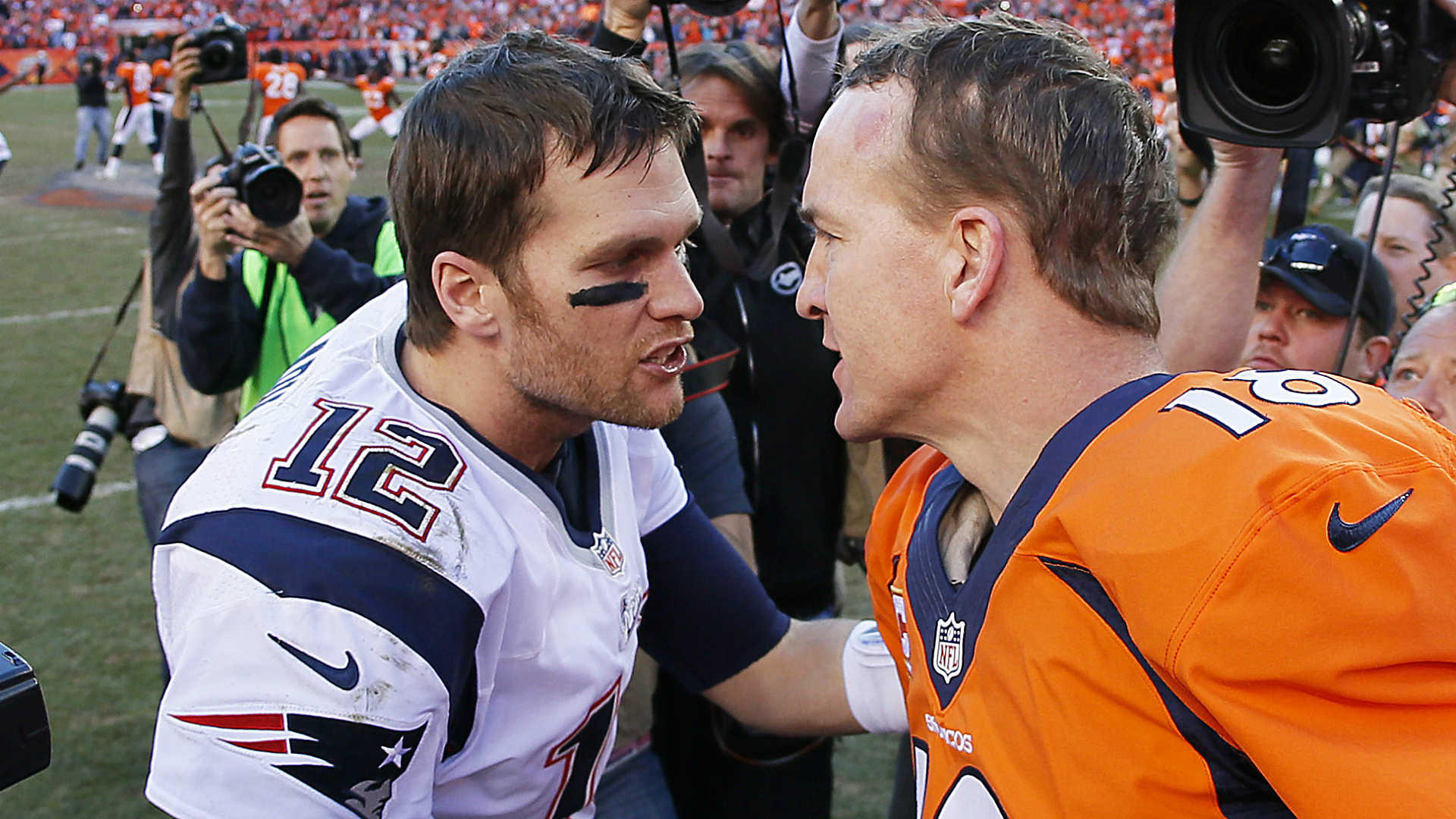 “For the last time, Gisele does not have a sister.”

Those of us of a certain age recall fondly those late Seventies Orange Crush Broncos, the voice of Curt Gowdy on NBC, and some thrilling playoff contests from Mile High Stadium. This one should be pretty good, too, no? Arguably the top two quarterbacks in NFL history meeting for the final time, at least this late in the season. Worth noting: Eli Manning has the same number of postseason wins versus Tom Brady as his big brother, Peyton.