Our third straight 40th birthday in as many days. A Medium Happy 40th to Peyton Manning. Omaha!

The Aztecs, who are headed to Madison Square Garden for the NIT semis, finished 3rd in the nation in Scoring Defense

Of the four schools that have advanced to the NIT semifinals—BYU, San Diego State, George Washington U. and Valparaiso—at least three of them belonged in the NCAAs. The Aztecs, for example, are 28-9 overall and 21-3 since losing to Kansas three days before Christmas.

The Committee tells mid majors to play tough opponents. Six of SDSU’s 9 losses are to teams that made the tourney, three of whom won at least one game. Valpo is 29-6 with a six-point loss at Oregon, a No. 1 seed. BYU is 11-3 since the end of January, with two of those losses coming to Gonzaga who, like Oregon, is still dancing.

The Selection Committee needs to take a cue from a group with which it should be familiar: admissions departments of prestigious colleges. The best admissions departments don’t simply take the students with the highest SATs, ACTs and/or GPAs. Those are strongly considered, but you also look for people with unique talents (maybe that dude who’s really good at balancing things, for instance?).

If the SelCom is so wedded to the idea that every conference tournament champ MUST have an automatic bid, why not be wedded to the idea that no conference may have more than five schools (we know the answer, of course: the Power 5 are like big oil and big banking)? If you watched Stephen F. Austin or Northern Iowa this weekend, you know how much more fun and exciting the tournament is with an inspired mid-major as opposed to a perfunctory Power 5 team (USC, Colorado, Vanderbilt, Michigan, Texas Tech, Pittsburgh etc.).

Monmouth, for example, finished 28-8 and beat USC and Notre Dame (something only Stanford football usually does in the same year). The Hawks were also as entertaining as anyone in Division I. When you get down to it, even in the most parity-filled years, there are no more than 16 schools with a realistic shot of winning it all. Why not fill out the other three-fourths of your tourney with deserving teams and overachievers? As it stands now, the SelCom is that stuffy admissions office that would rather accept the B-minus student from The Dalton School as opposed to the straight-A student from the inner-city, blackboard jungle school. How dead inside must you be to behave this way?

Last night the Philadelphis 76ers were one second and 40 or so feet away from achieving their 10th win of the season, which would give them one more victory than the worst team in NBA history (the 9-73 Sixers of ’72-73). Then Enmanuel Mudiay and this happened:

Also last night, Russ Smith, who plays for the Sixers’ D-League affiliate, the Delaware ’87ers, scored a D-League record 65 points. Smith, who helped lead Louisville to the 2013 NCAA title, only made one three-pointer, but was 24 of 42 from the field and 16 of 20 from the line. Smith is only 6’0″ tall, but still, you have to wonder the Sixers could use him for a few games. 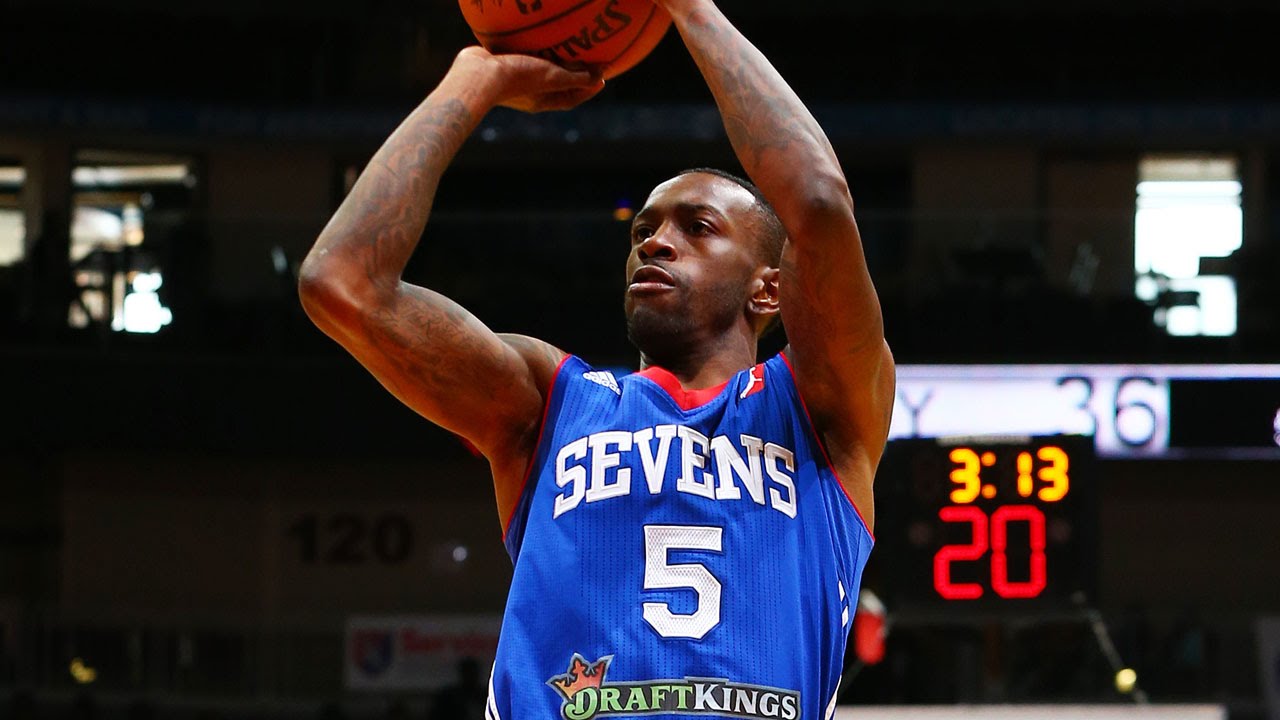 3. It Keeps You Running It’s not Dave’s first lap in the Caribbean…

The feeling is: If Dave’s happy, I’m happy. We owe him too much to ever want anything more for him than that he enjoys a good, pain-free jaunt. And it’s hardly his first in St. Bart’s…. When he was still a working stiff

Is it too late for 44 to enter Dancing With the Stars?

POTUS and the missus are visiting Argentina, and they both got their groove on last night. This appeared to upset David Gergen and other CNN analysts, because he should be home moping about Brussels. There have been 84 days in the year so far and 57 terror attacks worldwide in which at least 10 people were killed, and how can we defeat ISIS if every time there’s a terrorist attack the prez is not home in the Oval Office mourning and/or worrying about what to do next?

Or maybe David Gergen and his ilk only care when there’s a terrorist attack in Europe. Terrorist attacks abroad: bad. Altering how you govern here as the LotFW, though, is sort of their goal. Why ever give in?

*The judges will also accept, “Whiskey, Tango and No Foxtrot,” as well as “Getting a Leg Up on the GOP”

The Golden State Warriors beat the Los Angeles Clippers last night, 114-98. There was much rejoicing and many Vines were created. Of course, now ESPN feels compelled to promote its boutique site, FiveThirtyEight, by running in the crawl the Dubs’ chances, in percentages, of finishing 73-9 (70%)or of finishing 72-10 (85%). Dig: You can estimate the odds of a coin landing tails or heads (50%) because you can replicate the tossing of a coin thousands and thousand and thousands of times over (If you have time, go ahead and flip a coin 100 times; my guess is that it will land heads, at the very least, 47 times, and at the max 53). You cannot replicate what the Warriors are trying to accomplish more than once. There are so many variables and so may unique circumstances and when all is said and done, just how meaningless is that 70% number anyway.

Chuck Klosterman had it correct: Any random, unrepeatable (in terms of variables) event will either happen or it won’t. Those are your only two options. So it’s 50%. That may not make Nate Silver look like a genius, but it’s the truth. The Dubs will either win 73 games or they won’t. We’re never going down this road with the same players, at the same times in their careers, against the same competition, with the same health issues (How do you factor in Luke Walton’s contribution?) for all.

I’m not totally for or against advanced stats. I’m against people like Nate Silver believing that everything is quantifiable. It’s simply not.

I Shot The Sheriff

The Legend himself, Bob Marley, wrote this tune in 1973 though you’d never know it to have listened to AM and FM radio in the mid-1970s. Eric Clapton’s cover of Marley’s song shot to No. 1 on the Billboard charts in 1974. I don’t know if Bob’s version ever even charted.

Angel Rodriguez will represent The U