A Medium Happy 52nd to Andy Serkis. Love the precious.

Is that Tracy Flick (Reese Witherspoon) or Hillary Clinton? Does it matter?

Finally, after yesterday’s New York 2016 presidential primaries, the resignation is setting in (yes, it’s no accident I used “2016”, “presidential” and “resignation” in the same sentence). Donald Trump got 60% of the vote (“HUUUUUGE”) and Hillary Clinton received 58% of the vote.

You and I may have flirted with “Feel the Bern or “I’m OKasich, You’re OKasich” (I made that one up; they shoulda used it), but this election is going to be the 1999 movie Election: the smart, anal-retentive girl who has been vying for the job since the first day of high school, if not sooner, and the big, dumb jock whose blatant pandering doesn’t seem to bother anyone. I don’t know who is Matthew Broderick’s character in this scenario.

Get ready for Hillary versus Donald. “Benghazi” versus “7-11.” Spying on guests was a Foos’ errand….

So yesterday I was talking to Keith Arnold on our new podcast, “Blown Coverage” ( <–That sounded like a plug; was that a plug?), and he told me about this story by legendary journalist Gay Talese that appears in the new issue of The New Yorker. It’s the true story of Gerald Foos, who erected a motel in which he created peepholes, etc., so that he could covertly spy on couples having sex. Of course, the situation deteriorated from there.

Steven Spielberg already optioned the rights and Sam Mendes is directing the film. 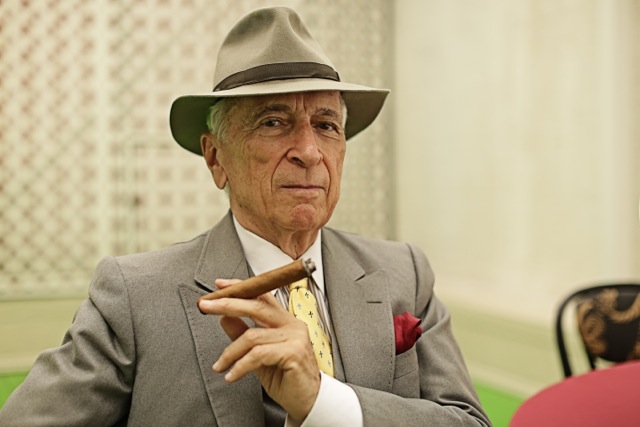 By the way, if you have read “Devil In The White City,” which is also being turned into a movie starring Leo (speaking of Sam Mendes, indirectly….Kate W.), you know that its central character also builds a motel of sorts and creates secret passageways and peepholes with a much more sinister clandestine purpose in mind. And that, like Talese’s tale, it’s based on a true story.

I have yet to read Talese’s piece, but thanks to the miracle of the inter webs you can read it for free here.

The new Jaguar looks like just another alley cat

That’s the 2017 Jaguar XE, unveiled earlier this week. It looks a lot like a Buick.

This is the 1965 Jaguar E, which is suitable for international espionage (“Yeah, baby! Yeah!“) 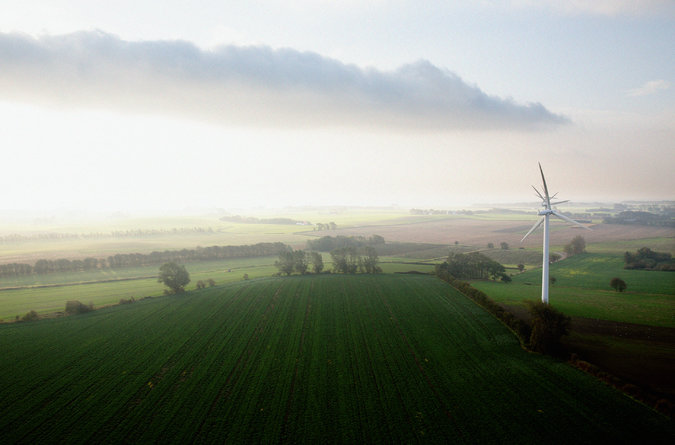 Samso has it all figured out….

Good story on CBS This Morning about a small farming island off the coast of Denmark, Samso, that is way ahead of the curve on renewable energy. The farmers there purchased their own wind turbines and put solar panels atop their barns. The island is green, the energy is all renewable, and everyone is doing well. It’s kind of like that island in Wicker Man without the annual human sacrifice (unless they just failed to report that). If you can get past the eyesore of the turbines, it’s pretty sweet.

Related: March was the 11th consecutive month that was the hottest for that month in recorded history. So there’s that. *If you’re hiring people to run marathons, which, why would you be doing that?

The Boston Marathon was run on a lovely day two days ago. Mississippi State football coach Dan Mullen ran it, even though he did not need a qualifying time, because $$$$ (yes, it was for charity, but so what? Just write a freakin’ check. The rest of us have to actually finish a previous marathon under a certain time to get into the race.). Mullen ran a 4:28. The accepted time for a man his age, 42, simply to qualify is to have run a previous marathon in 3:12 or under.

ANYWAAAAAAAY, the top three male finishers were Ethiopians and none of us know them. The top two female finishers were Ethiopian and, you know, ibid. The only American who finished in the single digits was Neely Spence Gracey, a woman who finished 9th. You may, if you’re a running fan, recognize that name because he father (and her college coach at Shippensburg U. in Pa.) is former Olympic marathoner Steve Spence.

For Spence, 26, who ran a 2;35, it was her marathon debut. But she was actually born on Marathon Monday in 1990, and on that day Steve finished 19th at Boston. Two years later he won the Olympic Marathon Trials in ’92, but did not medal in Barcelona.

Many bands actually seem annoyed when their fans sing along to their most popular songs (hello, Counting Crows). But here, playing at the 2009 Oxegen festival in County Kildare, Ireland, Snow Patrol lead singer Gary Lightbody seems genuinely moved that the crowd knows all the words to the band’s breakout hit (look at the grin on his face as the crowd cries out the chorus, or is he smiling at the irony of the lyric “Even if you cannot hear my voice?“). Then again, they are from Northern Ireland. The band flew in from Italy, where it was on tour with U2, to perform at this event. Feels as if it was worth it. Note: Lightbody had a cameo in season 3 of Game Of Thrones, much of which is filmed in Northern Ireland.

Should you actually watch a silent film made in Germany in 1922 that is more than four hours long? I dunno: should you watch the Eastern Conference playoffs? Anyway, this is purportedly a classic, included on those “Lists of Films To See Before You Die.” Or is it “Lists of Films To See When You Want To Die?” Anyway, it comes highly recommended.