A Medium Happy 74th to a musical genius, Brian Wilson He left. He returned. And he kept his promise. LeBron James silenced the doubters (raises hand) not just in last night’s Game 7, but all week as he led the Cavs back from a 3-1 deficit and Cleveland to the NBA championship (remember, the Cavs were 33-49 without him just two years ago).

In the end, Cleveland had just more stones than Golden State did. And beat them at their own game. Down 87-83, LeBron got fouled by Festus Ezili after fooling him into leaving his feet, getting three free throws. Then LeBron hit a three. Then Kyrie Irving, who was nearly every bit as valuable as LeBron in the past three games, hit a three. Meanwhile, in the last six minutes Stephen Curry went 0 for 4 from beyond the arc and threw away a behind-the-back pass out of bounds. The Dubs scored TWO points total in the last five minutes. 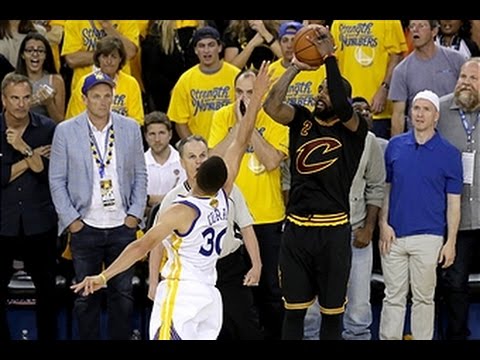 And yes, who knows what might have been if Kyrie had been healthy last June? Or if Draymond had been able to play in Game 5, but remember, that was a one-game suspension six weeks in the making. A story of character eventually coming to the forefront. Questions you can ask, but answers will always be pure conjecture.

Haven’t seen two teams completely switch identities quite like that midway through a series since the 2004 ALCS between the Red Sox and Yankees, which also ended a long championship drought (that for a team, this for a city).

Finally, The Block is the signature play and deservedly so. Cleveland won this series because they played outstanding perimeter switch defense on Golden State’s three-point marksmen. Even from 27 feet out, the Splash Brothers rarely got an easy look in the final three games.

And she’s doing it all without the aid of a dragon or being invulnerable to fire. Well done, Sansa

Sansa Stark, with a timely assist from Petyr Baelish, to the rescue. Sansa tells Ramsay Bolton (her ex), “You will die tomorrow” and she, too, keeps her word.

Critics will ask, “Well, if Sansa already had that cavalry, why did she not tell her brother about it the evening before?” Two possibilities: They hadn’t arrived yet or two, she needed to keep an element of surprise for Bolton because her brother, brave and righteous as he is, is easier to read than a book that Samwell Tarly has his nose in.

Have you noticed that Game Of Thrones is becoming a Beyonce power anthem (“Run The World [Girls]“). Sansa, Daenerys, Yara Greyjoy, and soon, quite possibly, Margaery Tyrell/Lannister. I wonder whom Benioff and Weiss are voting for in November…. 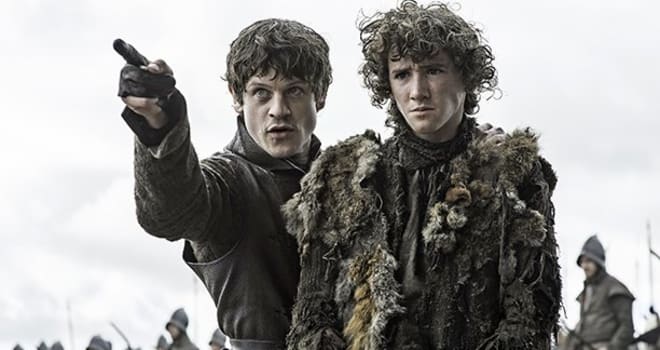 Favorite battle-scene death last night? The dude who got trucked by the horse. Also, Ricon, if you can only run one pattern (“Go” route), you kinda deserve to die. Didn’t you watch Apocalypto? Their relationship, ironically, is not on the rocks….

That’s Taylor Swift, last week, canoodling on the Rhode Island shoreline outside her home with Tom “The Night Manager” Hiddleston (I guess millennials know him as Loki). I’m more fascinated by the rock sculpture in the foreground. Will it last longer than this relationship? It’s nice to see our girl dating 1) someone outside the music business who 2) graduated from college, much less Cambridge.

If you saw The Night Manager, this is the second tall, waifish platinum blonde Hiddleston has stolen this spring (and I only say that because this scene occurred two weeks after T-Swift dumped Calvin Harris). I have no idea if this can, will, or should work, but the girl has finally found someone closer to her league.

Golfer Dustin Johnson now has an actual trophy to go along with that….Paulina Gretzky. Johnson won his first major, the U.S. Open, yesterday at Oakmont and apparently there was some ruling decision by the USGA yada yada yada but I’m just happy the darn thing ended before Game 7 tipped off. 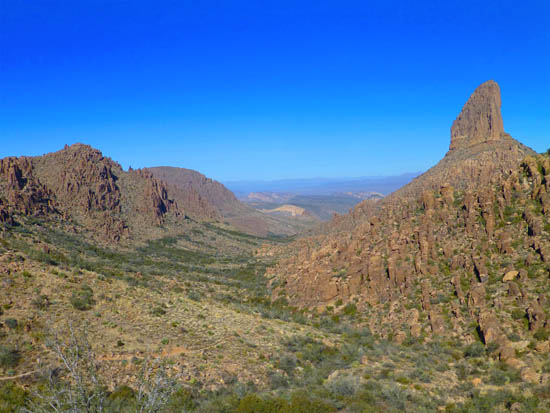 You know what you don’t do when temperatures in the area are going to soar to 119 degrees? Go for a day hike. A 25 year-old Phoenix man died over the weekend after he and a buddy decided to hike the Peralta Trail in the Superstition Mountains east of the city. They set out at 7:30 a.m. but soon ran out of water and, well, one man died. The other was rescued.

One song, or at least one opening riff, to embody the New Wave era? I might have to nominate this one from A Flock Of Seagulls (whose band name and lead singer’s coif are also signature types of this era). These Liverpudlians were led by lead singer Mike Score, who actually was a hairdresser. No band owes more of its success to MTV than this one, as this song got plenty of rotation from the veejays in 1982. It was a top ten hit.

Did The Juice also invent side-eye?

If you have not seen the final two installments (I’ve only seen Part 4), I know Part 4 is chilling and I hear Part 5 is just as haunting. I’d never seen the crime scene photos of Ron and Nicole before and I wonder how America would have reacted if they were shown on TV back in 1994 and ’95. It really was a defining moment in American culture.