A Medium Happy 67th to Meryl Streep….quit acting like you’re not happy about it

Messi and his amigos walked all over the Americans, but at least they had a chance to face the best soccer player of their time

In the Copa, Copa America semi-final, Argentina defeats the Yanks 4-0 in Houston. Lionel Messi scored a goal on a free kick, his career record-breaking 55th for his country. Argentina will face the winner of Colombia-Chile next Monday at Met Life Stadium. Messi’s five goals lead this tourney. He’s very, very, very, very good.

2. This Tower Trumps All 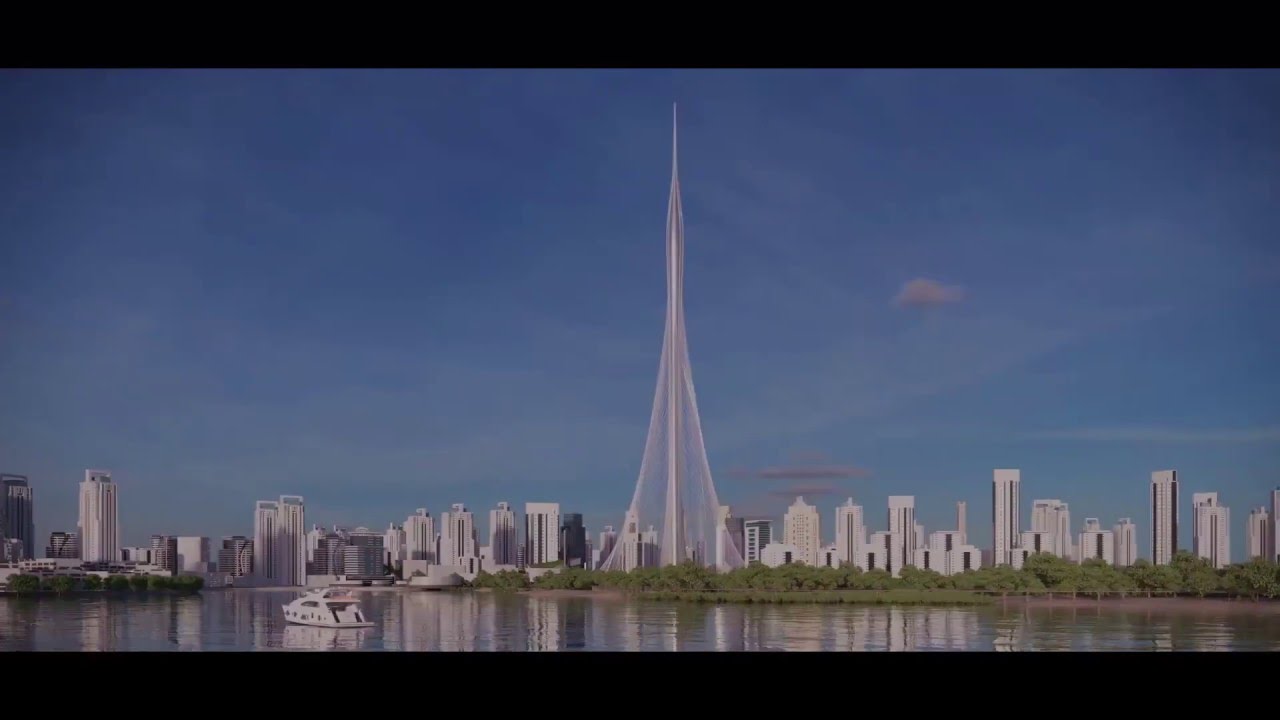 Currently, the world’s tallest building is the Burj Khalifa in Dubai (which is 2,717 feet tall; not to be confused with Wiz Khalifa, who’s about 6’4″ but is often just as high) but officials have announced that The Tower (working title) at Dubai Creek Harbour, now under construction, will be taller. I guess now that everyone has access to interpreters, no one in that part of the world gets freaked out by those Tower of Babel tales any more.

The Tower, which reportedly cost $1 billion, is set to be about 100 meters taller than Burj Khalifa and to be completed by 2020. It will have a hotel on the upper floors and it should totally have a zip line stretching across the Red Sea to Cairo. How cool would that be?

You would not know it from perusing the espn.com or si.com headlines, but there was a pretty big WNBA contest yesterday. The Minnesota Lynx (13-0) topped the Los Angeles Sparks (11-1) in a game that began at 12:30 p.m. local time and reportedly had 9,112 in attendance. The Lynx stayed perfect despite shooting just 3 of 15 from beyond the arc.

If the WNBA needs to downsize after this season, these two franchises should merge and be known as the Spanx (“waka waka waka”).

Bender, who will not turn 19 until late November, will draw countless comparisons to Kristaps Porzingis

Anyone who watched the New York Knicks play this season (and Brad Stevens, the NBA’s best coach who never was employed by the San Antonio Spurs, did) knows you can do worse than a European seven-footer, while anyone who watches Game of Thrones understands what an indispensable weapon a dragon, or a Dragan, could be.

Enter 7’1″ Croatian teen Dragan Bender. I’m praying he’s available at No. 4 for the Phoenix Suns, but I fear that the Boston Celtics, picking at No. 3, are going to pluck him first (Ben Simmons and Brandon Ingram go 1-2). C’mon, guys, a little pay back for the Dennis Johnson-Rick Robey trade, please.* **

*Chances that Bill Simmons discusses whom Boston should take on the series premiere of Any Given Wednesday tonight? 100%.

**This is not my first “I Hope The Suns Get Bender” item I’ve run in MH, but I figure if I keep saying it, it just might come true. 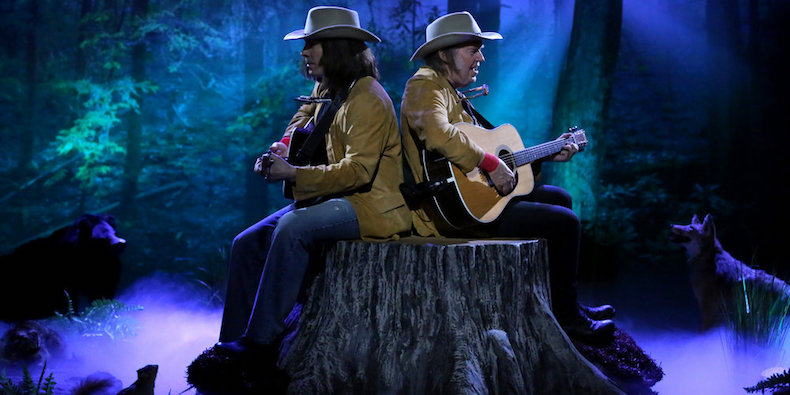 This is what Jimmy Fallon does best. He’s a terrific musical performer and mimic. So why not “Two Neil Youngs on a Tree Stump?“

No One Is To Blame

In 1985 Howard Jones released Dream Into Action and Side 1 (ask your parents) was nothing but hit after hit. This was his power ballad and if it sounds a little Phil Collins-y, that’s because the ex-Genesis drummer produced the single version of this song a year later. It peaked at No. 4 in the U.S. in the spring of ’86. 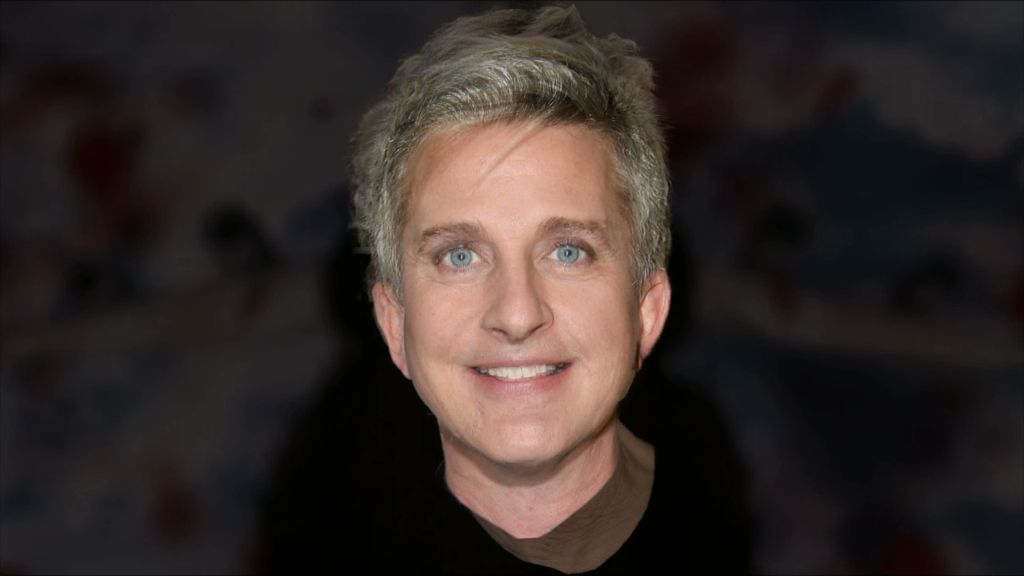 This is the show that my friend Steve Rushin should have hosted, but, oh well. Bill Simmons, we’re ready for your closeup and let’s just remember that Simmons, 46, is the first person to connect sports with (wanking) pop (motion) culture. He’s a genius.

Okay, I sound a little bitter (why should today be any different?), but I’m incredulous that Simmons gets the credit for this when a plethora of writers, including every millennial’s favorite pin cushion, Rick Reilly, were doing this years ago. Simmons’ legacy is not the pop culture-sports connection, but rather being the outsider who wrote from a fan’s perspective and was very funny doing so. Now that he’s an insider, that part of his act is gone.

Guests: Charles Barkley and Ben “I Guess You Were Unable to Book Matt Damon” Affleck.