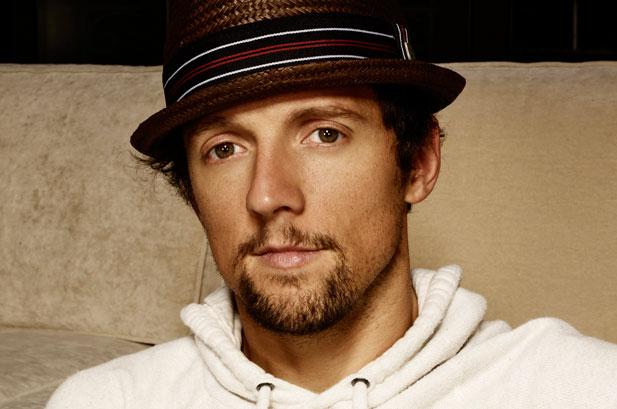 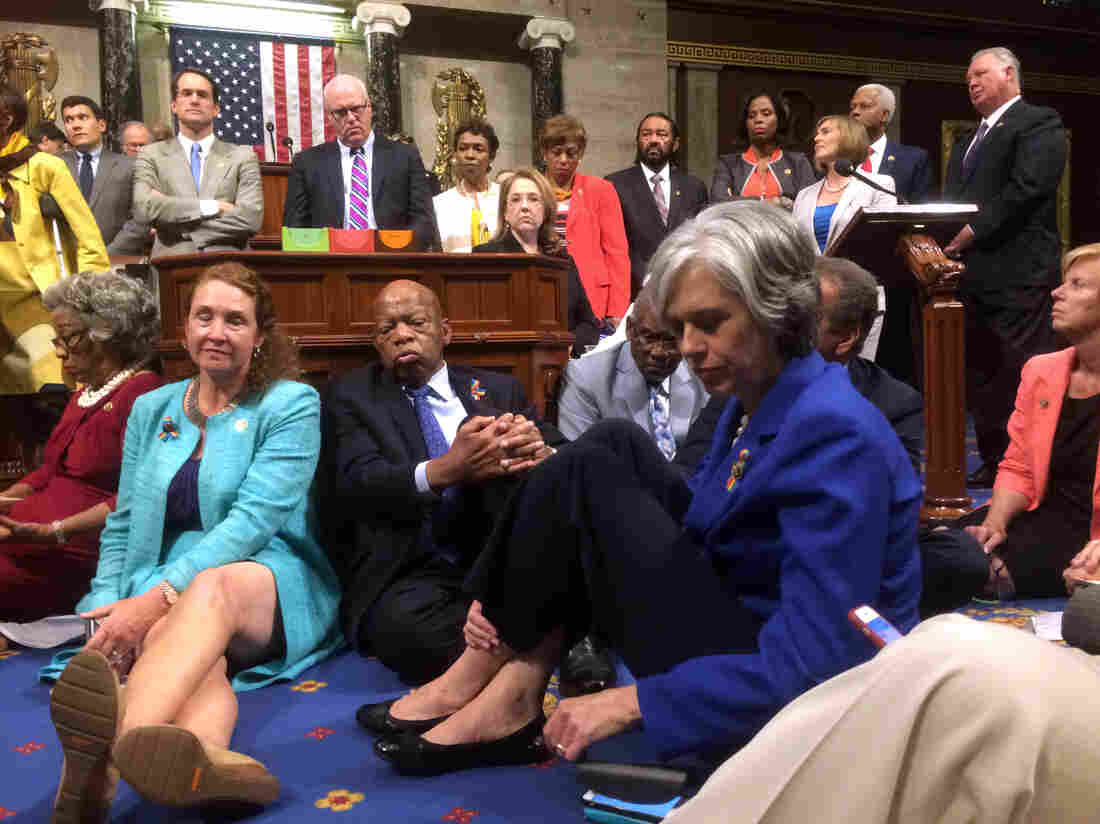 Someone, fetch a guitar and a Joan Baez song book, pronto!

Periscope (and a Likely Need for Scope Mouthwash)

The Democratic sit-in in Congress over gun control extends into its 22nd hour as I write this. The Republican hold-our-breaths-and-do-nothing-til-Obama-leaves-office extends into its eighth year. *That one judge who pines for MTV’s “120 Minutes” suggested “Lightning Crashes,” but he was overruled.

Earlier this week, at least 100 people in India were killed in separate lightning strikes in four Indian states. According to the Indian government, “lightning is the leading killer among natural disasters in India. In 2014, at least 2,582 people died in lightning strikes.”

There are plenty of monsoons in India, and there’s plenty of lightning. But there’s also a whole lot of people, too, many of whom live in highly exposed conditions.Very roughly, India has about four times as many people as the United States living in one-third the geographic area. Think about that the next time you (rightfully) moan about traffic.

I haven’t done enough research to know whether Great Britain should remain in the European Union. I only know that 1) it would be bad form to leave just as  three U.K. sides (England, Northern Ireland, Wales) advance to the 16-team knockout stage of Euro 2016 and 2) that at least there are some homegrown hooligans who a long time ago wrote the perfect theme song for this dilemma. “Indecision me molesta….”

The vote is today.

Either Ben Affleck was the first Bostonian guest on Bill Simmons’ HBO premiere of Any Given Wednesday or he was doing a line reading from Glengarry Glen Ross. I counted  26 (I stopped early, then listened til the end) F-bombs or uses of the word “shit” in his 3-minute rant on DeflateGate after Simmons lobbed the pitch in.

I liked the show enough, although the last thing Simmons needs is guests such as Affleck: people from the same place as him who think like him. Who’s next, Katie Nolan? The Savage Brothers? Conflict makes good theater. Ask Bill Maher.

Lynn Anderson had a country hit in the early Seventies with “I Never Promised You a Rose Garden.” But now Jim Dolan, New York Knicks Chief Executive of Screwing Things Up, has. The Knicks traded for Derrick Rose yesterday, the Seabiscuit of basketball. Love Rose, the former MVP, and he’s in the final year of his contract. But is he washed up? And will Dwight Howard join him? And will Carmelo ever pass the ball?

Look What You’ve Done To Me

Somewhere between Saturday Night Fever and the launch of MTV, the film Urban Cowboy was released. It starred John Travolta and Debra Winger, and was basically a mash-up of their most successful films, SNF and An Officer and a Gentleman. But it also worked because it had infectiously good tunes, even if you didn’t listen to country and western. This slow-dancer from Boz “Lido Shuffle” Scaggs was its breakout, crossover hit, and got monster air play in the summer of 1980. It reached No. 4 in 1980 as everyone was racing to buy cowboy boots and learning how to two-step.

In February, everyone loved Buddy Hield. Then they didn’t. Is he going to make some team look smart, or dumb, by taking him in top 7?

Is it just me or do the Philadelphia 76ers have the Number one overall pick for like the 5th year in a row? Actually, this is their first No. 1 overall pick since 1996 (Iverson), but it will be their third top three pick in as many seasons. Maybe they’ll get this one right.