He’s not Better Off Dead, after all. A Medium Happy 50th to John Cusack. The judges will also accept “Ssons of Anarchy”

Just four days after the Brits gave the rest of the continent the old, “It’s not me, it’s EU” breakup talk, the soccer team from Iceland, population 330,000, eliminates England, population “We Invented the Game,” from Euro 2016. Call it Brexit 2: Wayne Rooney Boogaloo. This was the Free Folk defeating the Lannisters. The past five days for England have just been one long, lubgubrious Morrissey song.

Hell, England Dan has left John Ford Coley. Madonna isn’t even speaking with a British accent any more. Your local apothecary suggests one healthy dose of “Fix You” and call me from under an umbrella.

I went back and watched the first half hour of the Game of Thrones season finale last night and now I feel quite certain: that was the best episode in the show’s history. The opening sequence, accompanied by piano and cello and culminating with that dramatic shot of Tommen‘s flying leap (in a way, the second boy Cersei was responsible for pushing out of a tower), was as dramatic as any scene from Free State of Jones (I know, I’m a heretic). By the way, contrast how Cersei (Lena Headey) finished last season as compared to this one. Quite the payback. I’ll have more on all of this later, or tomorrow, but for now, let’s talk about how all of this sets up. People will say they’re in love….

After six seasons, the Road to the Iron Throne at last has a Final Four: Cersei Lannister, Daenerys Targaryen, the Starks of Winterfell, and the Night King and his crew. I’m not saying they’re all working against each other (Khaleesi and the Starks are a natural alliance), but those are the four major forces.

There remain, however, a few wild cards. Disruptors, if you will: Petyr Baelish, Ser Jorah Mormont, the Hound, Arya Stark (she’s a Stark, but I see her more going on a murderous spree as she binge watches episodes of Dexter on her down time), Melisandre and Euron Greyjoy. I figure we have two seasons left at most. They could pull a Mad Men and stretch it out to a pair of half seasons. We’ll see. Meanwhile, Lady Mormont is gonna be quite a handful once she gets a driver’s license 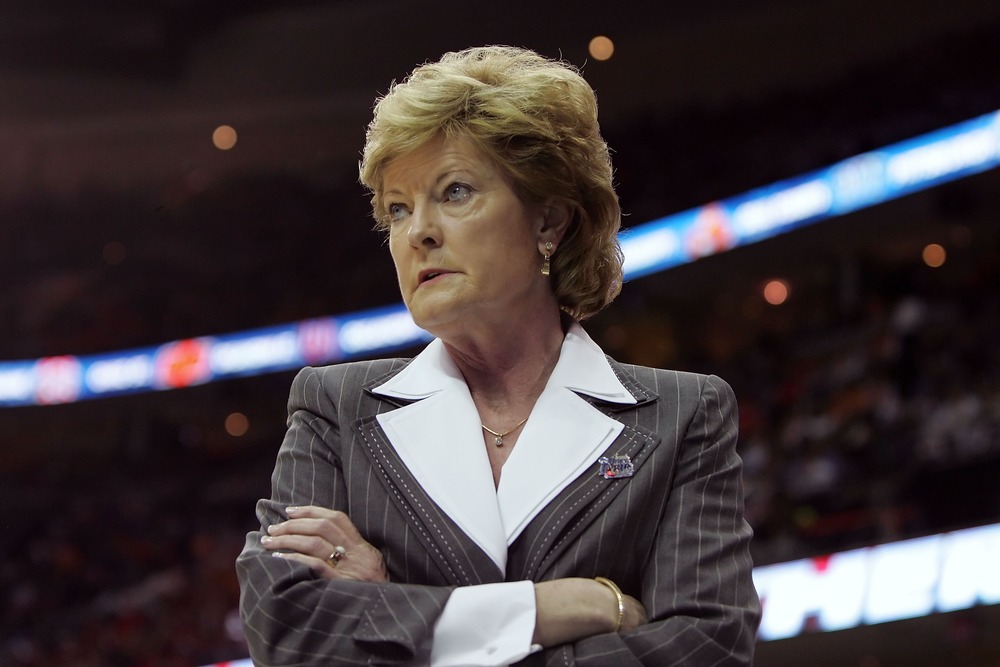 Simply put, Pat Summitt was the most important coach in women’s basketball history. She took over Tennessee at the ripe old age of 22 in 1974 and would remain there 38 years, leading the Lady Vols to eight national titles. She was aptly named, as her team represented the peak of the sport for more than a decade and it was that Lady Vols’ supremacy that Geno Auriemma aimed for. Their rivalry catapulted the game into a previously unforeseen visibility.

The few times I spoke to her, she was humble, thoughtful and incredibly sincere. Oh, that GLARE was something else; Pat Summitt was a tremendously intense competitor but off the court, she was a decent sort who was compelled, somewhat by the times and the region where she lived, to live a private life that was somewhat in the shadows. That naturally made her a little more guarded than she might have had to have been.

4. The Shallows vs. The Deep

This needs to be a double feature at your local art house cinema soon: The Deep, starring Jacqueline Bisset, from 1977, and The Shallows, starring Blake Lively, from this week. 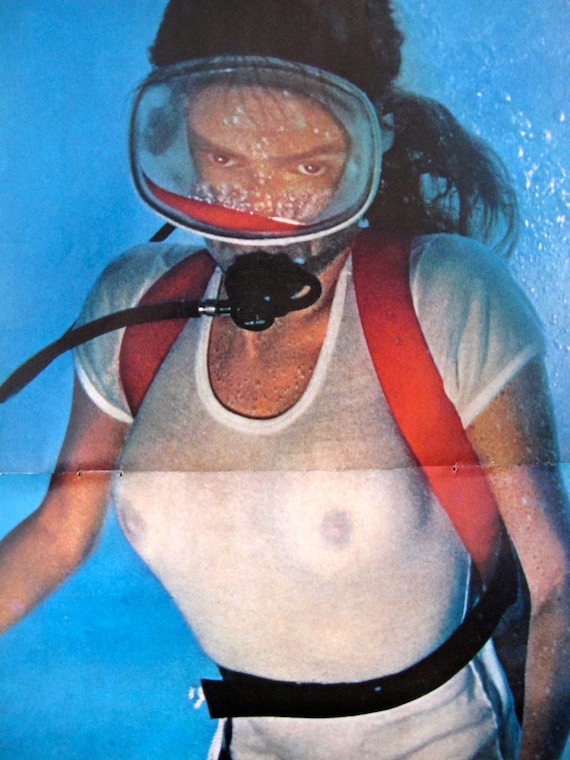 ….while Bisset takes on a director who probably was obsessed with the Cheryl Tiegs layout in the SI Swimsuit Issue from a couple years earlier

5. The Sheats Hit the Fan Seats shot both of her daughters dead in cold blood, and even hunted one of them down to put a few more in her

*The judges will also accept, in fact should have used, “Double Momicide”

This is 42 year-old Christy Sheats, who looks like your local Live at 5 anchor (at the very least, she does weekends in Amarillo), but sadly had a history of mental illness. On Friday, her husband Jason’s 42nd birthday,  Sheats called a “family meeting” and then pulled out a gun and shot her two daughters, Taylor, 22, and Madison, 17. Both died. Jason escaped. Cops later fatally shot Christy when she refused to drop her gun. Taylor was scheduled to be married yesterday—who gets married on a Monday, but what isn’t bizarre about this story. Texas, you’re totally Florida-ing us this week.

Pouring one out for Iceland, courtesy of the country’s gift (?) to pop music, Bjork. In the early ’90s she was a budding alternative music siren, and then she just decided to release a Fifties-era Broadway musical number. The song sounds like a remake because it is: Betty Hutton, who starred in the Preston Sturges classic, The Miracle of Morgan’s Creek, released it in 1951.

I Am Chris Farley 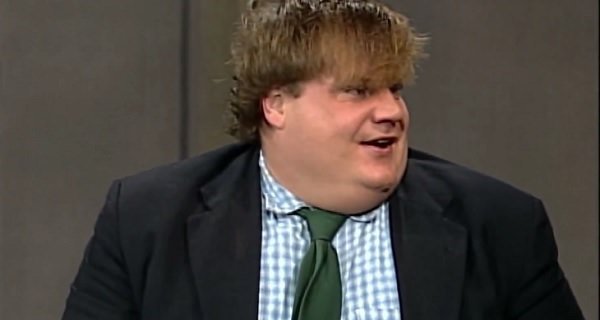 I saw this documentary last summer and highly recommend it. Great interviews with performers who knew and loved Saturday Night Live‘s wrecking ball of humor, including Bob Odenkirk, Adam Sandler, David Spade, Mike Myers, Tom Arnold and Christina Applegate. If you loved Farley (how could you not?), you’ll love this.