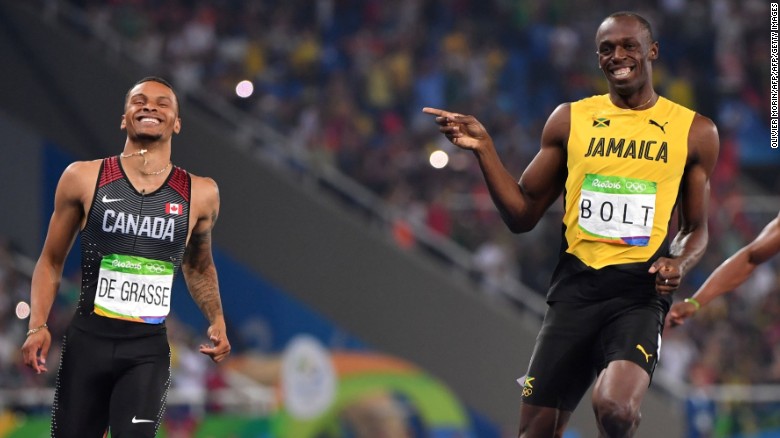 In the semi, Canada’s De Grasse almost caught up with Bolt, and both found it funny

Before Bolt, only Carl Lewis had won the men’s 100 more than once (he did so back to back). Now Bolt has done that three times in a row, too.

If he is part of Jamaica’s third consecutive 4×100-meter gold-medal team, that would be three golds in the world’s three fastest races in three consecutive Olympics. And zero finishes lower than first place. To me, Bolt is the world’s greatest athlete.

It’s tough not to really like Ashton Eaton, so I won’t even try. Last night he became the first American since and only American besides Bob Mathias to win a second consecutive decathlon gold. Eaton also holds the world record in the event.

He is the son of biracial parents who split when he was two. His white mother raised him in rural Oregon, and there were probably a few awkward episodes in his childhood. But Eaton, whose Canadian wife, Brianne, won bronze in the women’s heptathlon, seems like an incredibly grounded and humble dude.

Oh, by the way, “I Am Cait” was canceled this week.

Grace is on track to perhaps earn bronze in the 800

It’s coming up soon, and I’m completely intrigued by the women’s 800 final. Our American favorite is the lovely and demure Kate Grace, a Yale alum whose mom, Kathy Smith, was at the forefront of the aerobics boom back in the 1980s (it was the Pilates of its time). 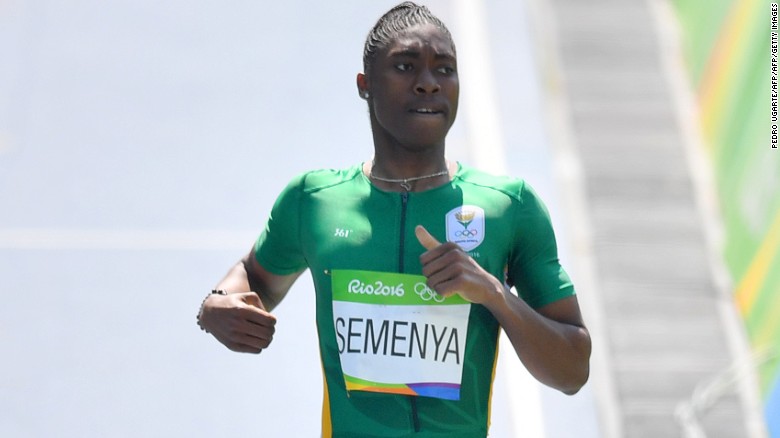 Maybe the answer is in the last name (I’m already sorry)?

However, the two favorite for gold and silver are Caster Semenya of South Africa and Margaret Wambui of Kenya. Semenya, we know a little about: she’s the athlete who has flummoxed the IOC and IAAF with questions about her actual gender. There’s really no nice way to say it other than biologically, she does not easily fit into either gender. It’s funny, if you watch, before her races Tom Hammond is obviously reading from a pre-written script to describe her ordeal, words that were probably typed by Joe Gesue or Aaron Cohen of NBC Sports to make sure that there are no gaffes.

Wambui is listed at 20 years old

What confounds me, though, is that nothing is ever said of Wambui, whose physique and hairline make you think of that scene where Austin Powers attempts to pull off the “wig” of Michael York’s mother. It’s not Wambui is a man, it’s just that to me she appears every bit as masculine as Semenya, but they only mention Semenya’s situation.

I think Wambui will win tonight. 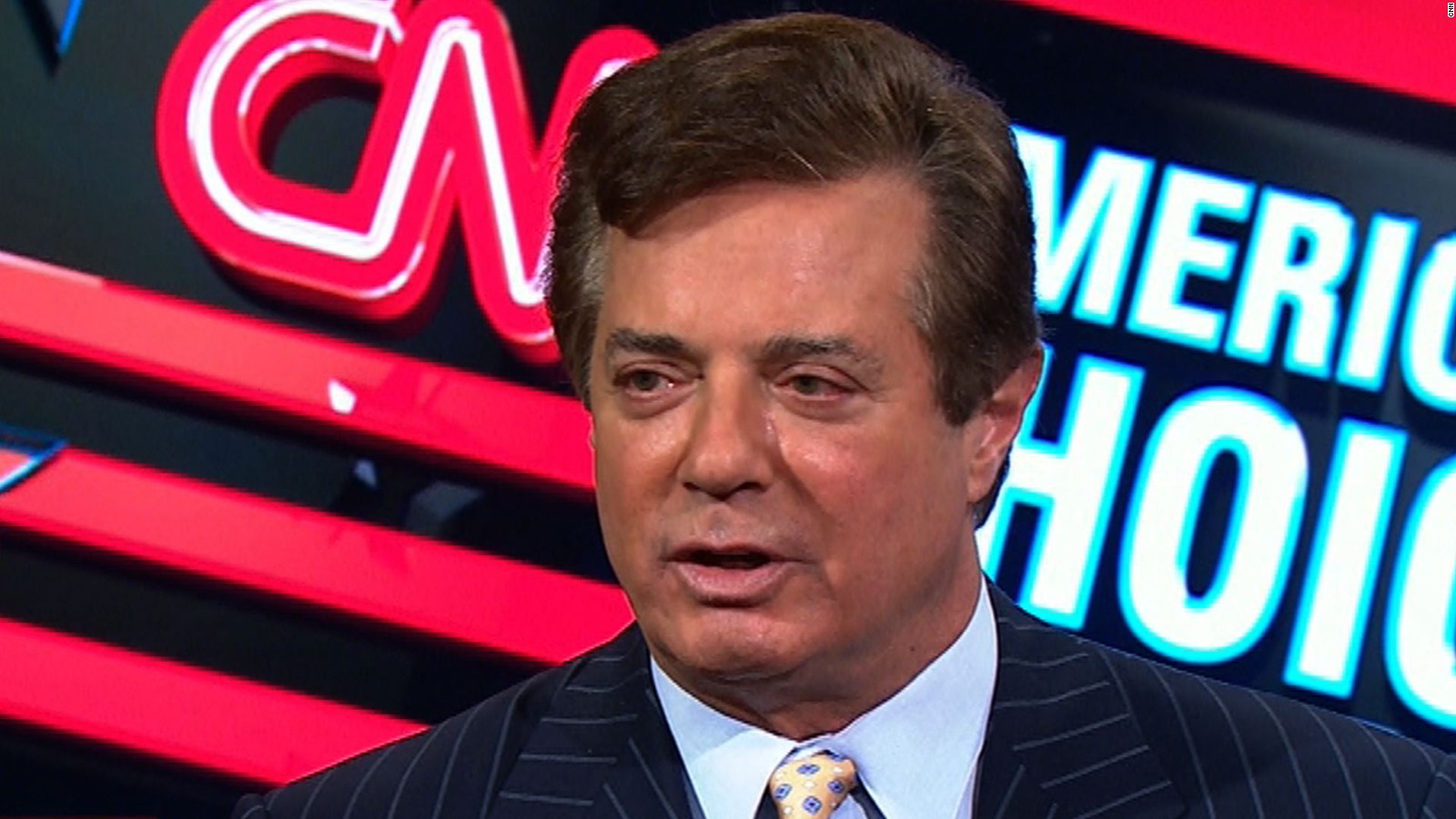 On Friday morning Paul “Paulie Walnuts” Manafort was fired/ resigned from the Trump campaign. Donald Trump has always been a kindred spirit to late Yankee boss George Steinbrenner, and apparently both have very little patience with managers. Then again, I bet Manafort would rather have Trump upset with him than Putin. Can’t blame him.

Oh, Flori-Duh. You were worried that we had become bored with your standard strip-bar shoot-up or meth-fueled gator rape, so you had to take it nuclear to grab our attention.

What happened? Your typical double murder followed by an attempted face-eating. Austin Harrouf, a 19 year-old “rising sophomore” at Florida State, was out at a popular sports bar, Duffy’s, when he became agitated by the slow service (somewhere some server is racked by guilt). He randomly stormed off, saw a couple sitting in a garage, and fatally stabbed both of them. A neighbor came over to intervene and he too was stabbed—five times—but will survive.

Cops arrived as Harrouf was hunched over the male victim, biting off chunks of his face. They tried to Taser him and used attack dogs, but they could not subdue him. #BathSalts #GTBW

Anyway, the irony of this is that a former high school football teammate of the suspected killer said that the coaches did not play him very much, despite his good size and muscular physique, because he just wasn’t aggressive enough. Also, he was supposedly wearing a “Make America Great Again” ball cap when he committed the murders. Of course.

This bluegrass classic from Pure Prairie League, a band out of southern Ohio, wasn’t a hit when it originally appeared on their eponymous debut album in 1972. But as the band played college campuses and as soft rock and bluegrass rose in popularity, the song drew more and more requests. It finally hit the charts in 1975 and peaked at No. 27, but FM radio deejays have never fallen in and out of love with it. They’ve always loved it.