Happy New Year, all! Okay, let’s be real:
Just, “New Year!” 2017 is the reason the “May you live in interesting times” salutation began. Anyway, we’ll be here to document it for you at the same low, low price. Geno Auriemma’s stone-cold killers have now taken down the No. 2, No. 3, No. 4, and four other teams ranked between Nos. 12 and 15, and it’s not even New Year’s Day yet. Good luck to anyone who hopes to come between the Huskies and 100 straight.

Do sports fans appreciate how astounding this is?

If you’re someone who was lucky enough to grow up (or at least remember) the Seventies, you remember The Mike Douglas Show. It was an afternoon talk show that had been taped locally in Philadelphia for years but by the time this episode aired, in 1977, had moved  to Los Angeles. Douglas was the most genial of hosts, a good guy and a good singer who never embarrassed his guests.

Anyway, I found this lineup yesterday. Richard Thomas is the co-host (Mike would have stars rotate as his co-hosts for a week) and the guests are Carrie Fisher, Mark Hamill, Harrison Ford, Pete Rose, Tom Seaver and….. (again, if you were around in the Seventies, you’d remember this name) the mime group Mummenschanz. This episode needs to be preserved in the national archives.

For Whom The Belk Tolls

This is why tight ends don’t run bootlegs

First we learn that Arkansas senior tight end Jeremy Sprinkle (33 catches, four TDs) was suspended from the Belk Bowl for allegedly attempting to shoplift from a Belk department store. Sprinkle was at the Belk outlet as part of a function in which each player from both Arkansas and Virginia Tech was given a $450 gift card to use at Belk (but they can’t pay them, you see), but Sprinkle reportedly tried to walk out with more than that amount.

Speaking of thinking something is over before it isn’t, here’s Charlotte Hornets guard Kemba Walker getting his Swaggy P on…

4. Something Wild (and Blue Jacket) Dubnyk is the NHL’s stingiest goalie

I know, I know, I know…We’re not supposed to pay attention to hockey until A) April or B) a black man discovers it on TV and starts sending hilariously filthy tweets about it, but the Minnesota Wild (23-8-4) have won 12 straight hockey games. Even better, the Columbus Blue Jackets (25-5-4) have won 14 in a row. Even better than that, the Blue Jackets visit the Wild on Saturday night (Will this tear some of the Columbus TV audience away from Clemson-Ohio State? Nope).

Not surprisingly, Minnesota’s and Columbus’ tenders of the net, Devan Dubnyk and Sergei Bobrovsky, are Nos. 1 and 2 in Goals Against Average, respectively, in the NHL.

The 1992-93 Pittsburgh Penguins won 17 in a row, which is the NHL record and very well within reach for whoever wins on Saturday.

MH’s favorite web series, Comedians In Cars Getting Coffee, premieres next Thursday.  Jerry Seinfeld finally landed the comic with whom I most wanted to see him drive around in search of  a cup of joe, Norm MacDonald. Other guests for Season 9 include Lewis Black, Cedric the Entertainer, Bob Einstein (a.k.a. Super Dave Osborne, a.k.a. Marty Funkhausser), Kristen Wiig and everyone’s favorite-least-favorite faux Nazi, Christoph Waltz  (who hopefully will only order a glass of milk and perhaps some strudel).

Next Thursday is a pretty big Seinfeld day, as he’ll also be playing the Beacon Theater a few blocks down from MH intergalactic headquarters.

Matthew Sweet broke in the early Nineties, when a spoonful of competent but not particularly dangerous bands (read: Gin Blossoms, Dave Matthews Band, Counting Crows, Hootie) were struggling to break out of the shadow cast by the edgier acts (Nirvana, Weezer, Pearl Jam, Beck, etc.). Sweet’s only crime was writing straight-ahead, sincere rock songs that the good kids who are afraid to ask the girls to dance listen to. Love this song. That’s my problem. 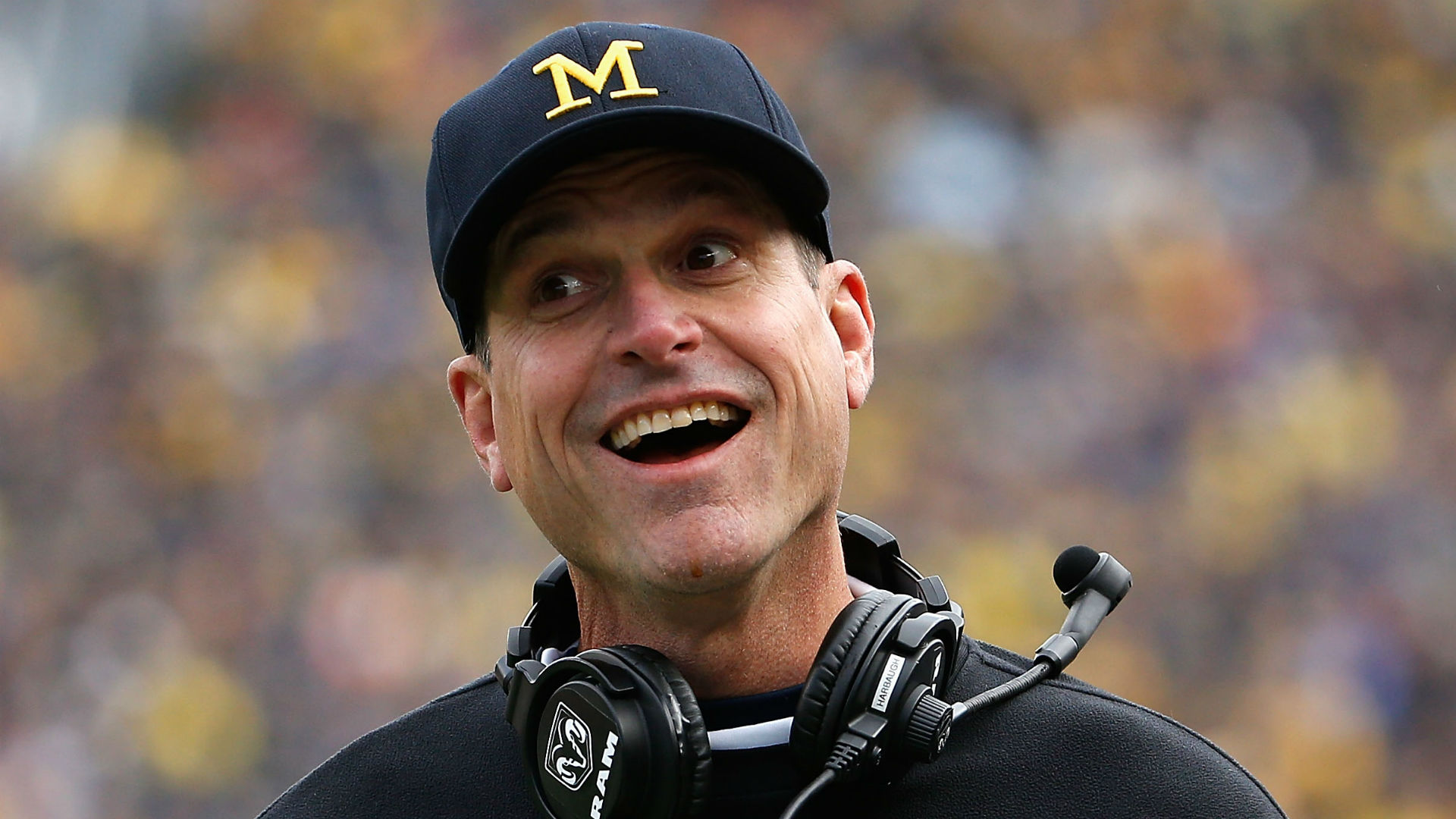 Finally, a bowl game we’d anxiously anticipate if it had been a regular-season game. Two teams that were sexy picks to make the playoff in August who stumbled just enough to leave them shy, but in Jabrill Peppers and Dalvin Cook we have legit NFL Top 15 picks (if not higher) and Heisman runners-up. Plus, you have Captain Khaki in south Florida and two legit perennial programs. A nice amuse bouche before tomorrow’s semis.