Donald Trump at his inauguration and Adolf Hitler just being Hitler….

After just one weekend, there was one very outspoken critic who said:

“In times of crisis, we lack judgment, and that is a constant reference for me. The most obvious example of European populism is Germany in 1933. After the crisis of 1930, Germany is broken, it needs to get up, to find its identity, a leader, someone capable of restoring its character, and there is a young man named Adolf Hitler. Hitler didn’t steal the power, his people voted for him, and then he destroyed his people.” 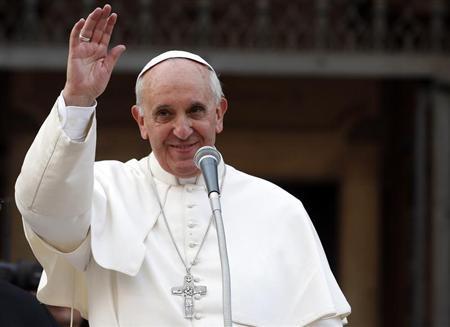 See? Just keep the palm open and people don’t freak out as much

The critic, of course, was Pope Francis. But then he doesn’t have to deal with Obamacare, unemployment or, not to my knowledge, Planned Parenthood in his sovereign area.

Team of Cronies (from back): Conway, Kushner, Bannon and Priebus.

This is terrific reporting from Ashley Parker of The Washington Post on the opening weekend of the Trump presidency. Give that one a read.

Dig, I don’t mean to sound like a Thompson Twins song, but there are so many lies, lies, lies that you being to wonder if it’s no particular prevarication (crowd size), we should be concerned about, but the overwhelming totality of it. It’s like traveling in the NBA. Twenty-five years ago, the travel below was considered egregious. Now, I see Carmelo Anthony do that every night.

2. Or, Well, You Could Just Ignore What Is Happening

By George, I think he nailed it.

Until Betsy DeVos bans 1984 (not the Van Halen album, but maybe she’ll ban that, too) from being taught in public schools, I thought I’d share these Orwellian quotes with you followed by some timely hashtags. Turned 43 yesterday, and I have to keep your attention somehow

“For, after all, how do we know that two and two make four? Or that the force of gravity works?” #AlternativeFacts

“Our intention is never to lie to you”

“If you want to keep a secret, you must also hide it from yourself.” #IFeelThirtyThirty-FiveThirty-Nine

“Doublethink means the power of holding two contradictory beliefs in one’s mind simultaneously, and accepting both of them.” #LockHerUpIHaveALotOfRespectForThosePeople Trump will invite the SI swimsuit team to the White House in February. “But Mr. President, they haven’t won anything.”

“The choice for mankind lies between freedom and happiness and for the great bulk of mankind, happiness is better.” #ImGoingToKeepYouSafe

“If you want a picture of the future, imagine a boot stamping on a human face—forever.” #AmericaFirst

If you have not seen the GIF of Melania at the inauguration, well, is it too late for her to get a Best Supporting Actress nod at the Oscars nominations this morning? Hit that link, watch it, then watch Saturday Night Live’s cold open and tell me if you don’t notice a pattern… 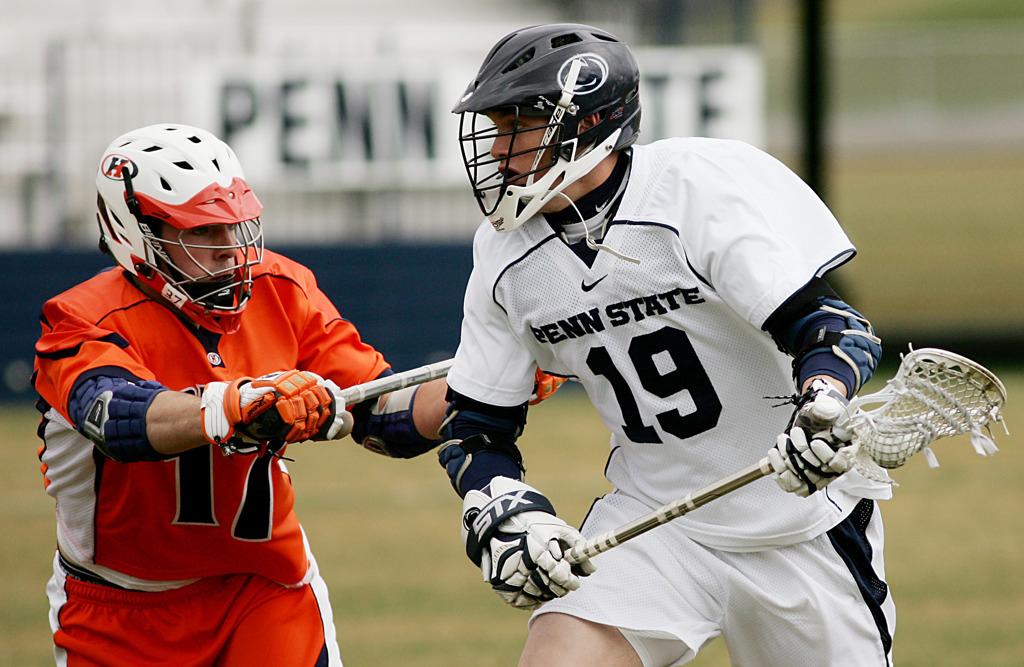 Jones, who is 27, was the sixth overall pick of the 2011 NFL draft. Hogan, who is 28, was not drafted. Jones caught 179 passes at the University of Alabama and won a national championship with the Crimson Tide. Hogan played three full seasons of lacrosse at Penn State and scored 54 goals. Hogan had one year of eligibility remaining (an injury had sidelined him), so he played one year of football at Monmouth, catching 12 passes and also getting three interceptions on defense. Welker, Woodhead, Amendola, Edelman and now Hogan (and at 6’0″ is, he’s the tallest of them)

So, yes, that Chris Hogan now catches passes from Tom Brady after being a college lax player is a remarkable tale. What’s more strange is that at Penn State Hogan, a Wyckoff, N.J., native was listed at 6’3″. Now the Pats list him at 6’1″ (having interviewed him, I’d put him at 6’0″).

One last Hogan note I love: As a sophomore at Ramapo High, he was moved up to varsity for the state championship game. He caught passes of 85 and 70 yards, scoring once, as the Raiders beat DeMarest. In the crowd that night at Giants Stadium was Phil Simms, whose kids Hogan knew. At Gillette Stadium Sunday night, calling the game for CBS, was once again Phil Simms. ‘WE’RE VISITING THE SPANISH STEPS, THEN THE TREVI FOUNTAIN, AND ONLY THEN THE VATICAN MUSEUM! AND THAT’S THE WAY IT’S GONNA GO!”

Last week the NCCA’s Power 5 conference commissioners voted 58-22 to prohibit teams from practicing off-campus during a vacation period outside of the “championship season” (that term is used to obviate bowl practice). But the so-called “Harbaugh Rule” does not begin until August.

This is where the kicking specialists will practice

So this April, after winter semester in Ann Arbor, the Michigan Wolverines are headed to Rome for three practices. Good for them: Rome is the greatest city in the world and if 100 or so young men get exposed to it even for a week, all the better. As my Twitter friend Cecil Hurt reminded all, they should probably visit the Vatican, where there have been EIGHT Pope Urbans but not a single Pope James. 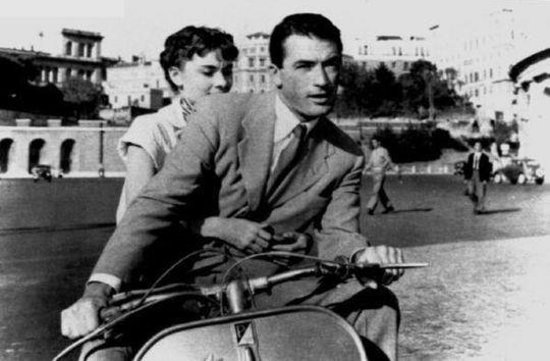 If  Gregory Peck can do it, why not Jim Harbaugh?

Almost too much to unpack…

Yes, this is code for nationalism, and the consistent messaging of “Put America First” is sinister. There’s nothing wrong with believing in your country. There is something wrong with treating the community of nations as if it’s the SEC West. You say “Put American First often enough and it starts to be implied, “And the hell with everyone else.” Again, is that what Sweet Baby Jesus teaches you at your mega-Christian churches? Pay a little more attention to the gospel next Sunday.

Yes, both the Cavs and Warriors lost on the same night. And yes, they both lost to sub-.500 teams. But it’s January. And the Cavs had a night out in New Orleans before while the Warriors had the same in South Beach. Heavy legs and “flu-like symptoms” for all.

Seth Meyers, who has enthusiastically entered the void left by the retirement of Jon Stewart, takes “A Closer Look” at Donald Trump’s first weekend of being president. Yeah, it goes about how you’d think.

After five albums that made them regional faves in the upper Midwest, Minneapolis natives Soul Asylum hit the jackpot in 1992 with Gravedancers Union. The cleverly named album went triple platinum, spent 76 weeks on the charts, and yielded three hit singles, none of which are this song, which may be my favorite. Oh, and remember when cover art for an album mattered? You’re not the only one who can put naked kids on an album cover, Nirvana

Enjoy their network television debut, from the last year Letterman was at NBC. Look how much fun they’re having. Look at the smile on lead singer Dave Pirner’s face (and yes, it’s okay to look at Pirner and say to yourself, So THAT’S what a love child between Meg Ryan and Axl Rose would have looked like). They know they’re killing it. Or maybe they’re just still stoked from having met Jim Kelly in the green room. Who knows?

That’s a pretty good Western two-fer, starting with the 2010 remake that starred Jeff Bridges, Josh Brolin, Hailee Steinfeld and Matt Damon. The nightcap was a sleeper, because both Robert Duvall and Kevin Costner have each been in a better Western, but it’s still plenty good and Annette Benning as the approaching old maid is wonderful (or, you can watch the Kansas at West Virginia rock fight on ESPN at 7)