Walton was one of three leading scorers last night with the ball in his hands on a game-winning or tying possession at the end who was unable to close the deal.

In the final four minutes Xavier comes from eight down against Arizona and goes on a 12-2 run to end the game and win by two. We’ll have at least one Catholic school in the Final Four for the second straight year and we will have, for only the sixth time, a regional final between two schools who have never been to a Final Four:

Three of Thursday’s four games came down to a game-winning or game-tying possession. Michigan’s Derrick Walton and Arizona’s Allonzo Trier missed potential game-winning threes while West Virginia’s Jevon Carter never got a chance to get his off.

I don’t want to take credit for putting this together first: @SportsCenter noted that it’s been a fantastic sports year for American treasure Bill Murray. These are good times for Murray, Santori times.

Last November Murray’s beloved Chicago Cubs won the World Series and now his adopted college team, Xavier, is onto the Elite Eight (Murray’s son, Luke, is a Xavier assistant coach, so he’s got that going for him, which is nice). Can the Musketeers make it to the Final Four? Is this what the Dalai Lama meant when he told Carl Spackler that on his death bed he’d achieve total consciousness? Is Xavier baby-stepping on the road to the Final Four?

At the age of 23, Len was the Suns’ oldest starter

The Suns lost their sixth in a row last night (keeping pace with the Lakers, who have also lost six straight) by falling 126-98 to the NBA’s worst team, the Boo-klynettes. But that isn’t why anyone will remember this game. What made that game historic was the Suns’ starting five:

Not only did @Suns have youngest starting 5 in NBA history (@EliasSports), it was younger than 7 of 8 teams that played in Sweet 16 Thursday

The Suns put the youngest starting five in NBA history on the floor, according to Elias Sports Bureau. That’s funny, since the team’s namesake is the oldest piece of known matter in the galaxy. 60% of the starting five isn’t old enough to drink. Also, the Suns lost by 28 to the worst team in the league, so there’s that.

*The judges will also accept “The Devin Made Me Do It”

Nunes, the chairman of the House Intelligence Committee investigating alleged ties between the Trump team and Russia, apologized yesterday (!) for taking information that he supposedly has acquired about the investigation to the White House and informing them about it. “Is that bad?”

Gee, almost like his rationale is same as why reporters generally use anonymous sources https://t.co/0P26X96bm8

Then Nunes refused to say if other information he has received that is exculpatory came directly from the White House itself and also suddenly became very protective about anonymous sources. “We want people to come forward,” Nunes said without a trace of irony, because that’s how this administration works.

Meanwhile, last night I caught the end of the original, 1956 version of Invasion of the Body Snatchers. You can FF to about 1:50 and tell me if you’ve seen a better illustration in film of those of us who’ve been warning against Trump for nearly two years: 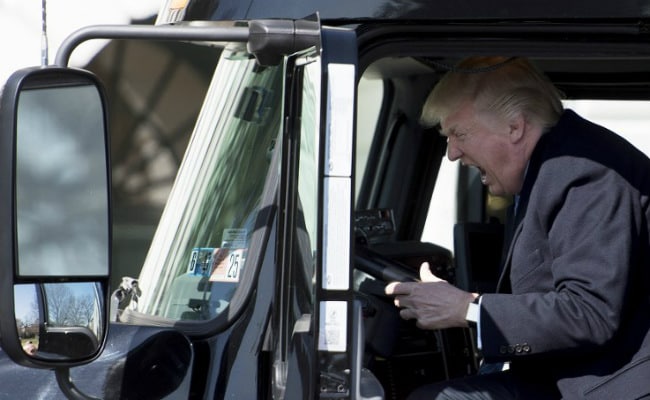 America gets a glimpse of Donald’s “O” face….

Major props to Dan Diamond, or @ddiamond, of Politico who some time while you and I were sleeping sussed out that the entire Trump administration is that episode of Arrested Development titled “The One Where They Build a House.”

1. That time a novice chief executive made a foolhardy promise, his erstwhile allies rushed to get it done—and it all fell apart in the end.

I won’t reproduce all of Diamond’s tweets here, but the one above launches a 10-tweet storm that eerily and hilariously ties the Bluths to the Trumps and maybe, just maybe, as one @ reply suggested, G.O.B was always meant to represent GOP. Go find his feed from about 12 hours ago (just after 11 p.m. East Coast time) and read the tweets. It’s sad, hilarious and eerie. 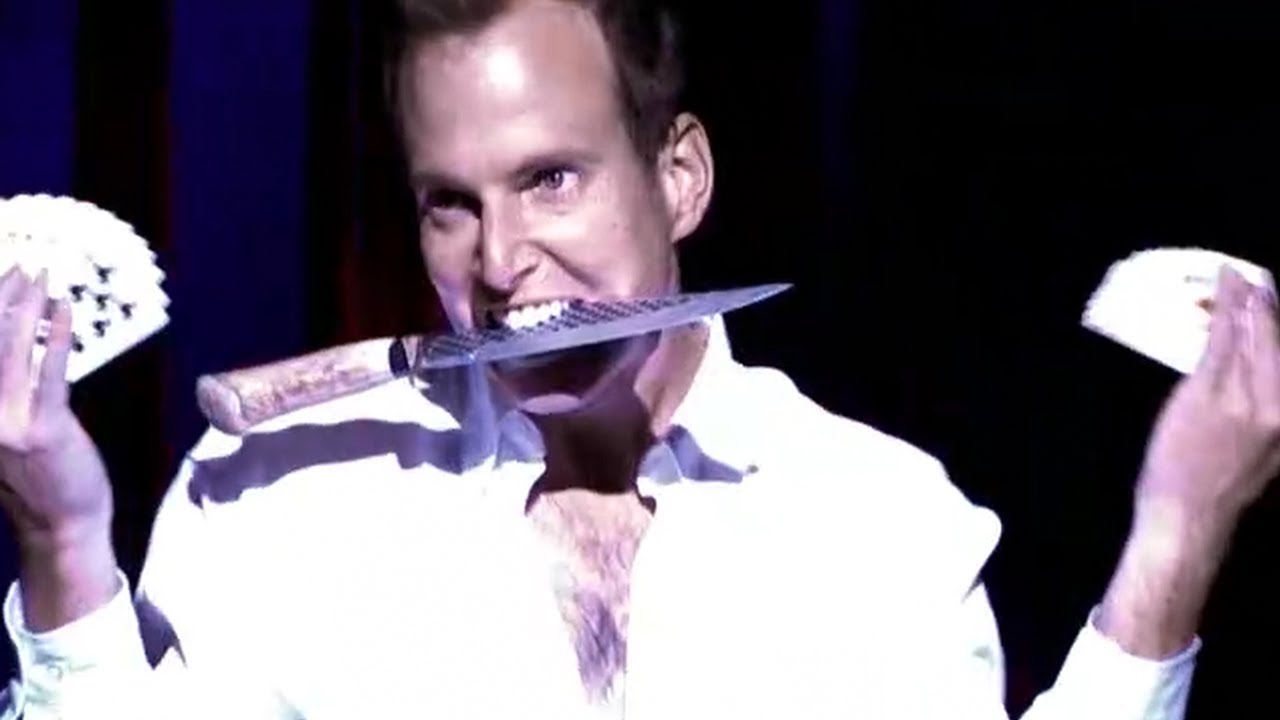 Even if Trump bankrupts America, financially, ethically and physically, remember, there’s money in that banana stand.

Few bands epitomized the mid-Sixties counterculture sound better than The Byrds, and this 1966 song is considered to be the genesis of psychedelic rock. It was banned by many stations because of connotations to drug use (note the title), which may be why, although it is a timeless classic, it never reached Top 10 on the charts.

The Wizard of Oz

“Now who’s being naive, Kate?” If for some ungodly reason, you’ve never seen The Godfather, correct that tonight. It may be the best American film. Period. Then you can tune in to see the two schools that have won more national championships (19 combined) than anyone else, the Wildcats and Bruins. Good stuff.