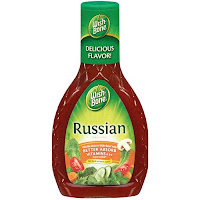 *The judges, for the younger set, want you to know that the above is a Pink Floyd album cover and a Dire Straits song title. Ah, Dire Straits: yes, we see to be approaching them.

Yesterday the Worst Wing signed an Executive Order that will eliminate environmental restrictions on business while denying the fact of climate change. And it’s a fact.

“This is an important moment for EPA,” chief of staff of the EPA Ryan Jackson wrote yesterday. “As the Administrator has mentioned many times, we do not have to choose between environmental protection and economic development.” 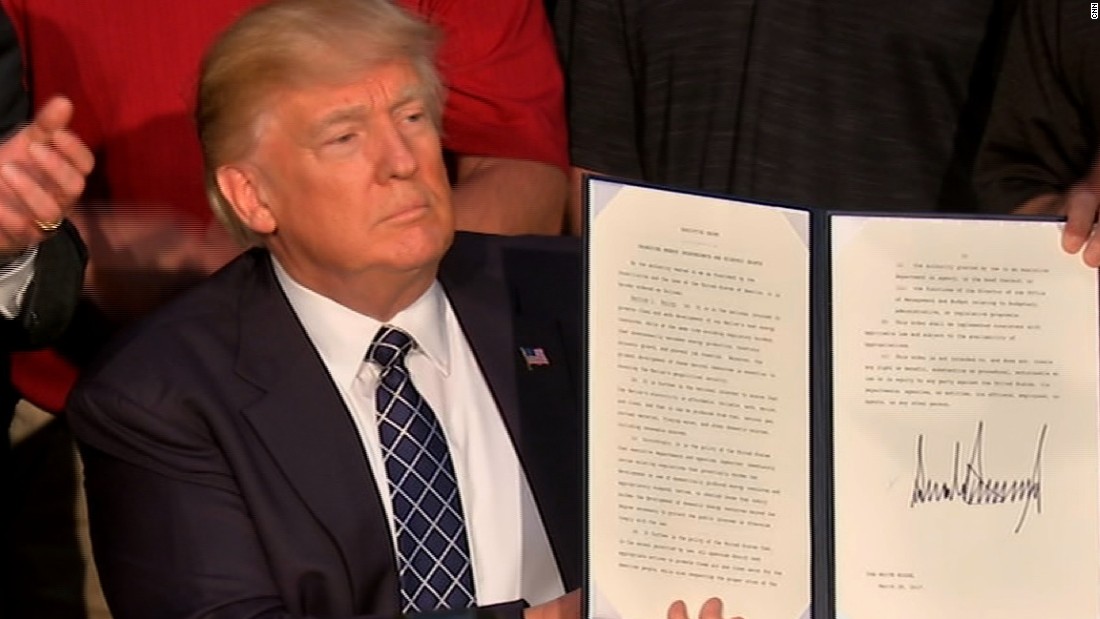 Trump at the EPA, which is kinda like watching Dane Cook walk into Lee Strasberg’s Actors’ Studio

This is like hearing a charlatan weight loss guy tell you that you can eat all the cake and ice cream and beer you want, and still lose weight. Sure. But then, if you’re part of that lower-income, middle America crowd that thinks a diet pill is the antidote to exercise and healthy eating, you probably believe that, too, as you struggle to fit into your 44W trousers.

Mark Knopfler wrote this 35 years ago:

Here’s Bill Nye, The Science Guy, who knows more about the physical world than everyone in the Worst Wing combined, explaining that “Clean coal is a myth.”

Shark’s machine of a football team went to two 4A state title games in 11 years.

Remember Jim Sharkey, the Ferris High School football coach who ALLEDGEDLY, ALLEGEDLY, ALLEGEDLY indecently exposed himself to a player or three at a cookout last summer? Sharkey, who took the Saxons to a pair of state championship games in 11 seasons and won one, did not have his contract renewed yesterday.

Maybe he did it. I don’t know. Worth noting that earlier this month, Don Van Lierop, the basketball coach at Ferris, retired from coaching after 30 years. In 2008, after leading Ferris to consecutive state championships and a 59-game win streak, Van Lierop was accused of rape by a female student. Two weeks later she admitted that she had fabricated the story to exact revenge on Van Lierop’s star player.

Watch Stephen Colbert‘s monologue for the moments that begin at :25 and 8:00 (if you don’t have time to watch the whole thing).

Three instances, in just one day, of white men lecturing/being dismissive of minorities in professional settings. If you think what Bill O’Reilly, Sean Spicer and this Texas chicken-fried pol who called his fellow council member, who is Latino, “boy,” are doing here is simply talking tough, then you’re just denying what’s plain to see. In each case, they’re talking down to a person because of the color of that person’s skin or their gender. They’re letting them know that they don’t respect them because, independent of their argument, they are female or brown or both.

April Ryan’s question was ill-formed and starting off with “You don’t seem so happy,” was dumb, but for him to lecture her about shaking her head (when she wasn’t) was also poor.

O’Reilly’s comments are the worst. Basically, he knew that Congresswoman Maxine Waters was making a cogent point, so instead of taking that on, he did the old schoolyard tactic of 1) mocking her looks and 2) letting her know that because she is a woman he is always going to be more interested in her physical appearance than what she has to say. He’s a pig and a troglodyte and I hope he dies from a very painful disease.

WATCH: Important. Please take a minute to watch these clips I put together from Fox & Friends.The President watches this show every morning. pic.twitter.com/l60mAWUBkq 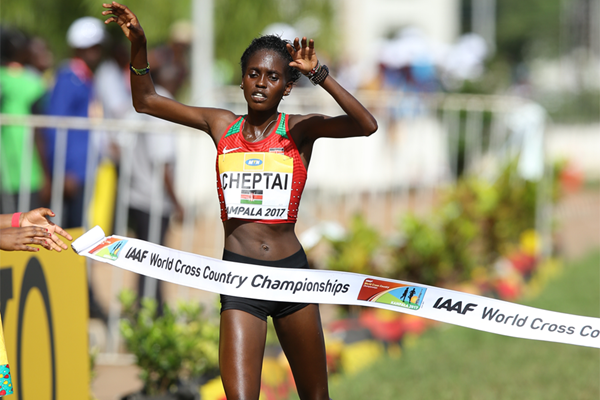 Cheptai, the first of six straight Kenyans to finish

At the World Cross-Country Championships in Kampala, Uganda, this weekend (I’m pretty sure SportsCenter led off with this story on Sunday night so my apologies for the regurgitation), the Kenyan women finished in 1st, 2nd, 3rd, 4th, 5th and 6th places. Just in case you thought the UConn women were the most dominant distaff team in action this weekend.

That’s a perfect score—only the top four women place, and you get a point for what place you finish, i.e., the lower the score the better—of 10 for the Kenyans, which cannot be topped. It is also unprecedented. So that you can win at Jeopardy or a trivia contest some day, here were the top six finishers, from 1st place on: Irene Cheptai, Alice Nawowuna, Lilian Rengeruk, Hyvin Jepkemoi, Agnes Tirop and Faith Kipyegon.

So, yeah, you could be the fourth fastest female distance runner in the world and not appear in the Olympics because you couldn’t make the Kenyan Olympic team.

For those wondering, the top non-African finisher was the USA’s Aliphine Tuliamuk, who finished 15th and was born and raised in Kenya. Stephanie Bruce, an American from UCSB who finished 22nd, was the first person not of African lineage to finish.

Oh, Mumford and Sons. We had such high hopes for you. But where are you now, nearly a full eight years after the release of Sigh No More. Damn, that’s nearly an entire Beatles career. Still loved that album, but will this band be no more than just an updated version of Bruce Hornsby and The Range?

The best way to induce Kentucky fans to stop sending death threats to referees is to get them to watch this game, which has four future Wildcats in it. Do it for the Bluegrass redass in your life.