Build the wall out of coal and opioids. Three birds, one stone. Apparently, former National Security Adviser Mike Flynn (who, like the person that appeared in this space yesterday, Sally Yates, was fired by The Worst Wing less than one month into his presdiency) is eager to talk to any Intelligence Committee that wants to listen to him in exchange for immunity. “Gen. Flynn certainly has a story to tell, and he very much wants to tell it,” his lawyer, Robert Keiner, said late Thursday. “Should the circumstances permit.”

By that, Keiner elaborated, he meant that General Flynn will speak in exchange for immunity from prosecution. Which is why this quote from Flynn last autumn comes back to bite him in the ass. 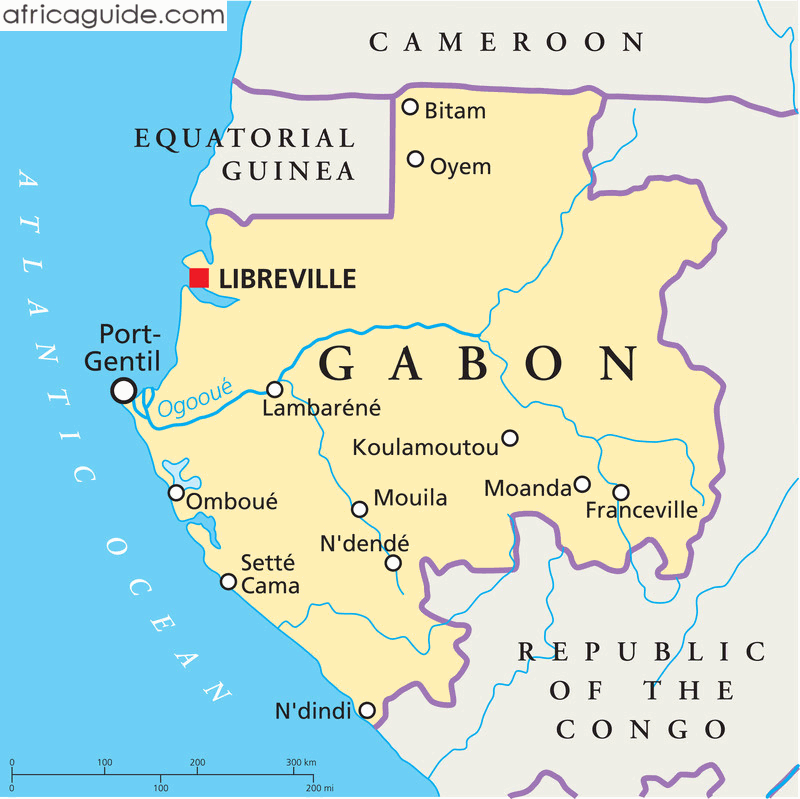 I stopped by University of Phoenix Stadium yesterday to pick up my media credential and enjoy a complimentary savory turkey sandwich (and say hello to a journo or two I hadn’t seen in awhile). Anyway, picked up the media guides and was heartened to learn that one team has a “Tut” (who was not born in Arizona nor does he have a condo made ‘a stone’a) and that another has the son of Chris Corchiani and yet another the son of Canadian legend Jay Triano.

Anyway (again with the anyways), here are all the countries represented in this year’s Final Four rosters outside the U.S.A.: Australia, Canada, Denmark, England, Estonia, France, Gabon, Israel, Japan, Poland and Senegal. That’s 11 different nations outside the United States and four continents. Only South America and Antarctica are not represented (I hear the AAU ball in Antarctica is lame).

Good news, no, great news: Manatees are no longer an “endangered species.” The aquatic mammals have been downgraded to a “threatened species.” More manatees and less man, please. Especially in Florida. Not a good time for your suburban Phoenix high school football powerhouse to be making news for alleged hazing, with scores of scribes in town for the Final Four. Six players at Chandler Hamilton High School, which opened less than 20 years ago but has already won seven state championships, were arrested on Thursday in connection with hazing incidents. Details of the incidents are not yet available, but the charges were kidnapping, sexual assault and aggravated assault (MH staffers are working diligently to discern if there were any non-pork by-product items placed in hot dog buns).

Hamilton is coached by Steve Belles, a former All-State quarterback at Phoenix St. Mary’s High School who later went on to play at Notre Dame (mostly on special teams). Belles won a state championship in high school and a national championship in college, and I think he may have won both inside Sun Devil Stadium (the h.s. championship game may have been played in Tucson that year).

You have to love The New York Times for providing five places to go out in Helsinki, Finland. I perused the story and would argue that all five spots have a reasonable facsimile in the Williamsburg section of Brooklyn (who’s with me?). If the NYT actually dispatched writer Esha Chhabra to Finland to do this piece, more power to her. Or him.

Never bite the hand that feeds, or the one that slakes your thirst, especially when your bite contains deadly venom.

In 1980 the Nitty Gritty Dirt Band released this soft-country-rock tune with the late Nicolette “Gonna Take a Lotta Love” Larson on backup vocals. It felt as if I heard this song all the time on Phoenix adult-contemporary station KOY at the time. The affable KOY morning deejay was a man named Bill Heywood, a local institution. Five years ago Heywood and his wife of 35 years, Susan, took their lives together. Susan was terminally ill and the couple calmly checked themselves into a room and two triggers were pulled.

Glad they moved the format back to Friday-Sunday, where it always belonged. Storylines: UConn attempts to extend win streak to 112 and 113 while winning a FIFTH consecutive national championship; the Samuelson sisters of Connecticut and Stanford (the last school to defeat the Huskies, by the way); and Dawn Staley, coach at USC, who will be the next women’s national team coach, succeeding Geno.