As my pop used to say, “The Invisible Man will not be seen tonight.” We’ll try to have something up for you later today. Duty calls. 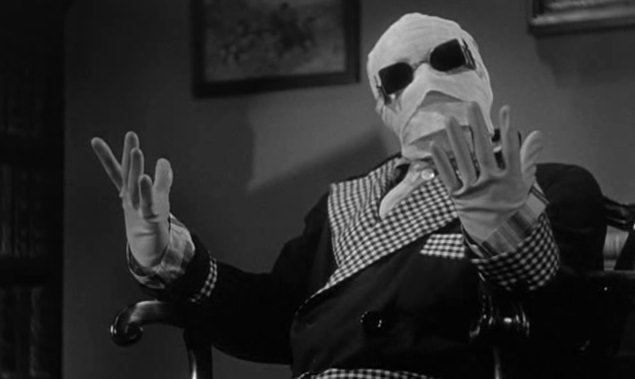 2 thoughts on “IT’S NOT HAPPENING (FOR THE MOMENT)”