“Sure, Bill O’Reilly was forced out by Fox News, but I hear he was well-fed.”

Give O’Reilly credit: in the hyper-competitive world of cable news, he had by far the most popular nightly program. If Stephen Colbert‘s alter-ego does not resurface tonight on CBS to lament/salute this epochal moment in cable news.

Meanwhile, if I were the Murdoch boys I’d check the batteries in my ghetto blaster and stand outside Megyn Kelly’s window blaring “Baby, Come Back!”

Meanwhile, count O’Reilly as the latest man to be given a public vote of confidence by Trump to lose his job.

2. The Clock Runs Out

Hernandez blew a kiss to his daughter just a few days ago in court….

Sometime over night Aaron Hernandez took his own life by tying a bed sheet around the bars of his jail cell window and hanging himself. An ignominious end for a tight end. Hernandez was acquitted of two murders just last week, but he had already been convicted of another and faced life without parole. He knew the score.

Hernandez did this on the eve of the New England Patriots’ trip to the White House. Coincidence? We’ll never know.

Aye @realDonaldTrump you seen this? I think you should demand the National Park Service release the “real” photos of today’s record crowd. pic.twitter.com/ad8lwBA8GX

Legally, under an arcane and archaic Massachusetts law, the 27 year-old goes to eternity an innocent man. “Under the doctrine, known as ‘abatement ab initio,’ criminal convictions are essentially nullified if a person dies before they have a chance to complete the process of appealing it,” according to The New York Times.

Hernandez was an all-Pro who, teamed with Rob Gronkowski, had the potential to be the most devastating tight end duo in NFL history. Chandler, Arizona’s Basha High School is not even 10 years old (I don’t think), but the southeast Valley of the Sun school has already made history. Its kicker, Becca Longo, just became the first female to be offered a football scholarship. Longo, who converted 35 of 38 extra points this season, accepted a full ride to play at Division II Adams State in southwestern Colorado.

So La La (that’s three notes!) is divorcing Carmelo, and not being nearly half as passive aggressive about it as Phil Jackson. Seems Anthony got a stripper pregnant and that young shorty is exercising her option to have the baby. Apparently the ball is not the only thing Carmelo holds on to too long. 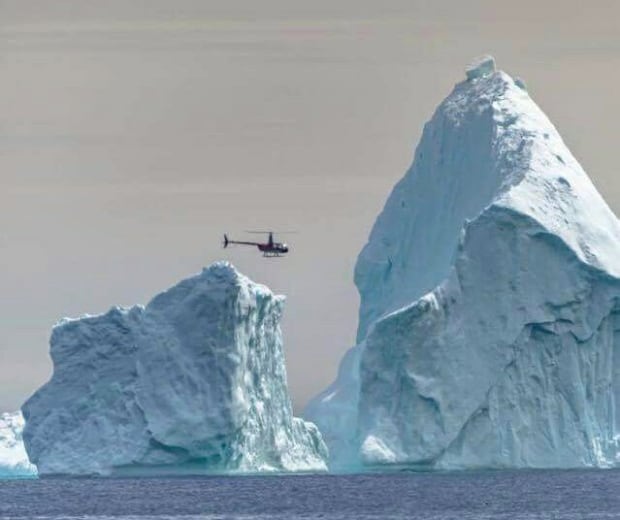 The town of Ferryland, Newfoundland, is the place to spot YUUUUGE icebergs drifting south right now. They’re like massive massifs of ice. Residents have already spotted 600 large bergs this year, which is usually about the number they get for the whole season. Lots of high winds global warming climate change yada yada yada…. 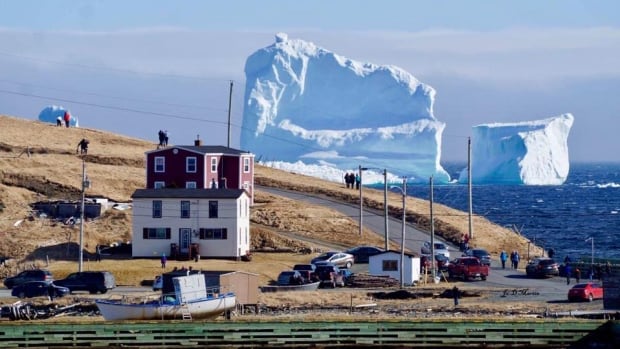 They Can’t Take That Away From Me

Written by George Gershwin in 1937 (and first sung by Fred Astaire in the film Shall We Dance), this song was re-recorded by literally dozens of world-class artists, among them Billie Holliday, Ella Fitzgerald and Ol’ Blue Eyes. Ring-a-ding-ding, baby!

The Capitals were the best team in the NHL this season. They have the best player of the past decade, Alex Ovechkin. And they trail the Maple Leafs, who last won a Stanley Cup 50 years ago, 2 games to 1. Kind of a must-win tonight north of the border….