PCH (non-mudslide edition): Cash Me Outside 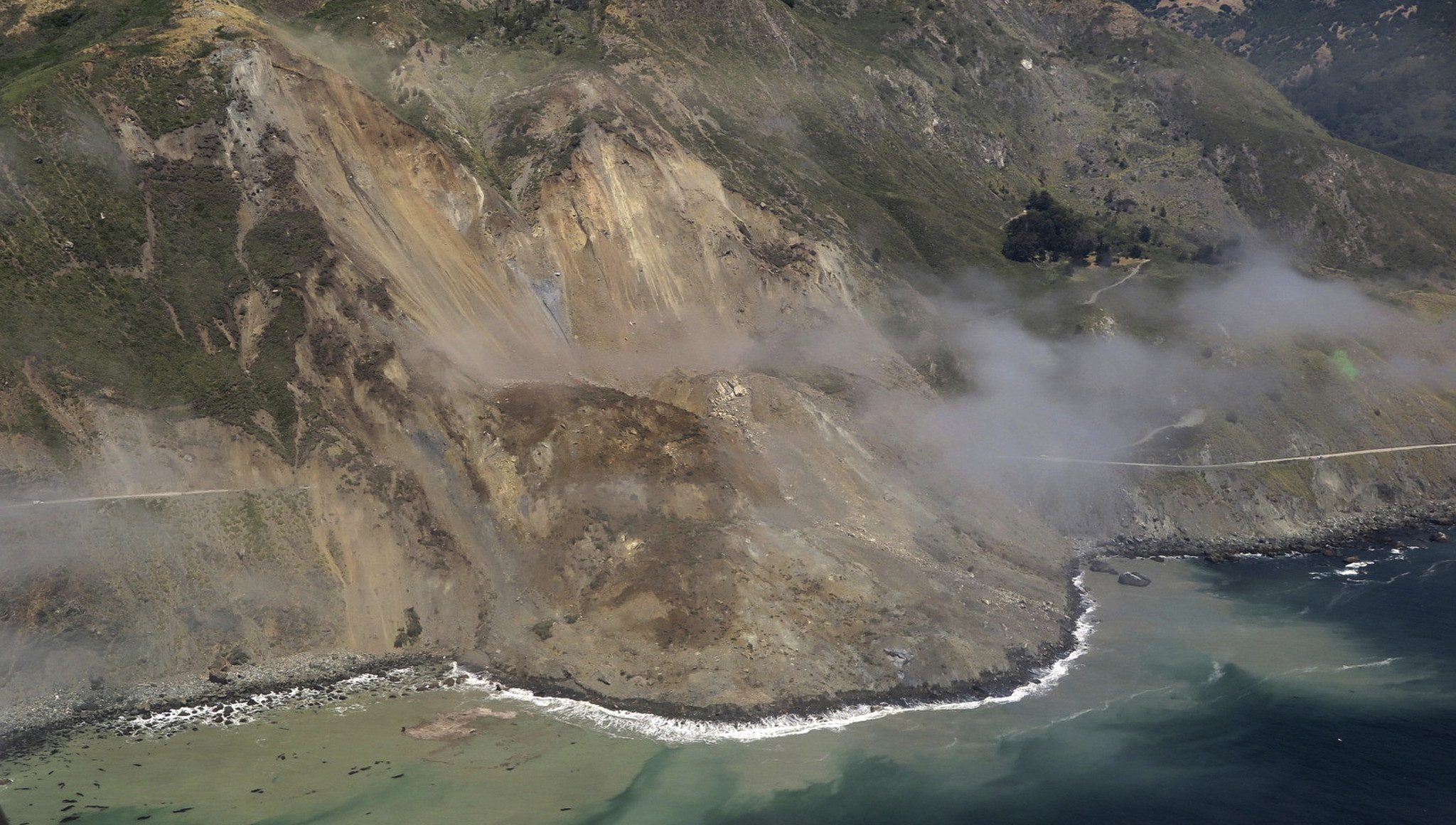 Didn’t The Rock just make a joke about this during the opening monologue on Saturday Night Live four days ago? A massive mudslide near Big Sur in northern California (everything north of Malibu is northern California for some people) cuts off the Pacific Coast Highway and now how will Don Draper ever get back to New York City???

According to news reports, the hillside gave way late Saturday night in an area known as Mud Creek (there’s your first clue) and buried Highway 1 under 40 feet of dirt and rock, changing the coastline immediately. Kinda cool, but imagine if you were driving there at that moment and witnessed it. Whoooaaaaaaaa.

Roger, Over and Out (No Moore) 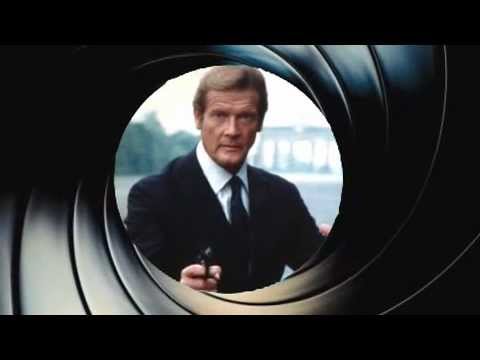 Nobody did it better. Sean Connery did it just as well, you may argue, but Roger Moore, who passed away yesterday at the age of 89, took 007 and made him more suave, more charming and definitely more of a lady killer. Connery’s James Bond was more physically imposing and masculine. Moore’s was more, well, British.

Before this is all over, Katy Perry and Taylor Swift will team up to release the most downloaded song of all time. Cut to 9:29 of the clip (and if you leave before 11:18, you’re missing the big payoff)

You know how I feel about T-Swizzle, but Katy Perry’s spunk is irresistible and listen to her hit the high notes on “Firework.” James Corden can get along with anyone, by the way. He personifies “host.”

What an unbelievable photo pic.twitter.com/fGIaNZZQvY

“So, about your new budget…”

The Trump met The Pope while back in Washington, D.C., former CIA Director John Brennan testified before a Congressional committee that last summer “I encountered and am aware of information and intelligence that revealed contacts and interactions between Russian officials and U.S. persons involved in the Trump campaign.”

Later, director of national intelligence Dan Coats and the chief of the National Security Agency, Admiral Michael Rogers testified that in late March Trump asked each of them to make public statements saying there was no evidence of collusion between Russia and the Trump campaign.

In related news, Do  I need to draw you a picture?

He’s 110 million years old, Canadian, 18 feet long, nearly 3,000 pounds and a vegan. Meet the nodosaur, whose nearly pristinely preserved remains were found by a man named Shawn Funk who was operating an excavator for Suncor near Fort McMurray, Alberta. I’m guessing he was a close cousin to the ankylosaurus.

Yes, Susie B., I know that Sweet Pea’s team trailed by 10 at halftime and came back to win. Cash me outside on the NBA until the beginning of June.

This dude gets it…

“Love My Way” was the breakout hit that brought Psychedelic Furs (simply “The Furs” to us) to America’s attention in the fall of 1982, but this tune, which immediately followed it on the album Forever Now, was the harder jam. Would that we could get The Furs and The Church, their Australian doppelgängers, to tour together.

I really don’t feel comfortable recommending anything this evening. Why don’t you go out for a beer with an old friend?