The Trip of the Iceberg*

*The judges will also accept “I Want To Break Free” as long as you sing it in a Freddie Mercury voice.

So, wouldn’t it be ironic (actually, Alanis, the word is coincidental) if that massive Delaware-sized iceberg that recently cracked and is prepared to break free from Antarctica crashed into Delaware? 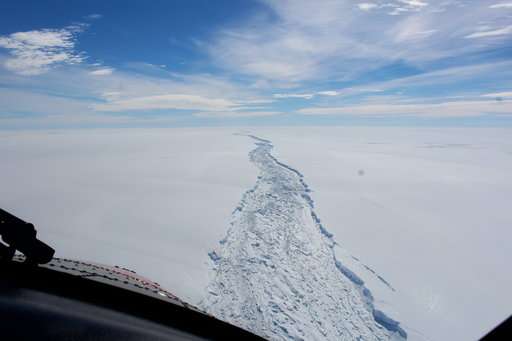 At the University of Leeds, polar observation researcher Anna Hogg (don’t you just love British names?) observes that while this massif is massive, it’s split from Antarctica (it is rumored to now be seeing South America) will not affect global sea levels. “This is the same as if you’ve got an ice cube in your gin and tonic,” Hogg says. “When the ice cube melts, it doesn’t raise the volume of water in that glass.”

The person of interest, Cosmo DiNardo

It didn’t take long. Using cadaver-sniffing dogs, investigators at the DiNardo farm in Bucks County found a 12-foot grave and have already identified one of the bodies in it belonging to one of the four missing men, Dean Finocchiaro.

This story from Philly.com outlines the latest breaks in the case. Sounds as if the four men might have known the person of interest, Cosmo DiNardo, through marijuana and/or gun sales.

Last night Peyton Manning hosted the ESPYs and used a smart strategy: “I’m not going to tell these jokes the writers wanted me to say, but here they are, anyway.” Hey, he’s good at this, and the completion percentage was high. Everyone’s favorite rip: “Our [Olympic women’s] gymnastics team was so dominant that Kevin Durant told me he wants to play for them next year.”

4. Serkis of the Stars

Andy Serkis, The Precious, appeared on Colbert two nights ago and someone had an inspired idea: read Donald Trump’s tweets as Gollum from The Lord of The Rings trilogy. 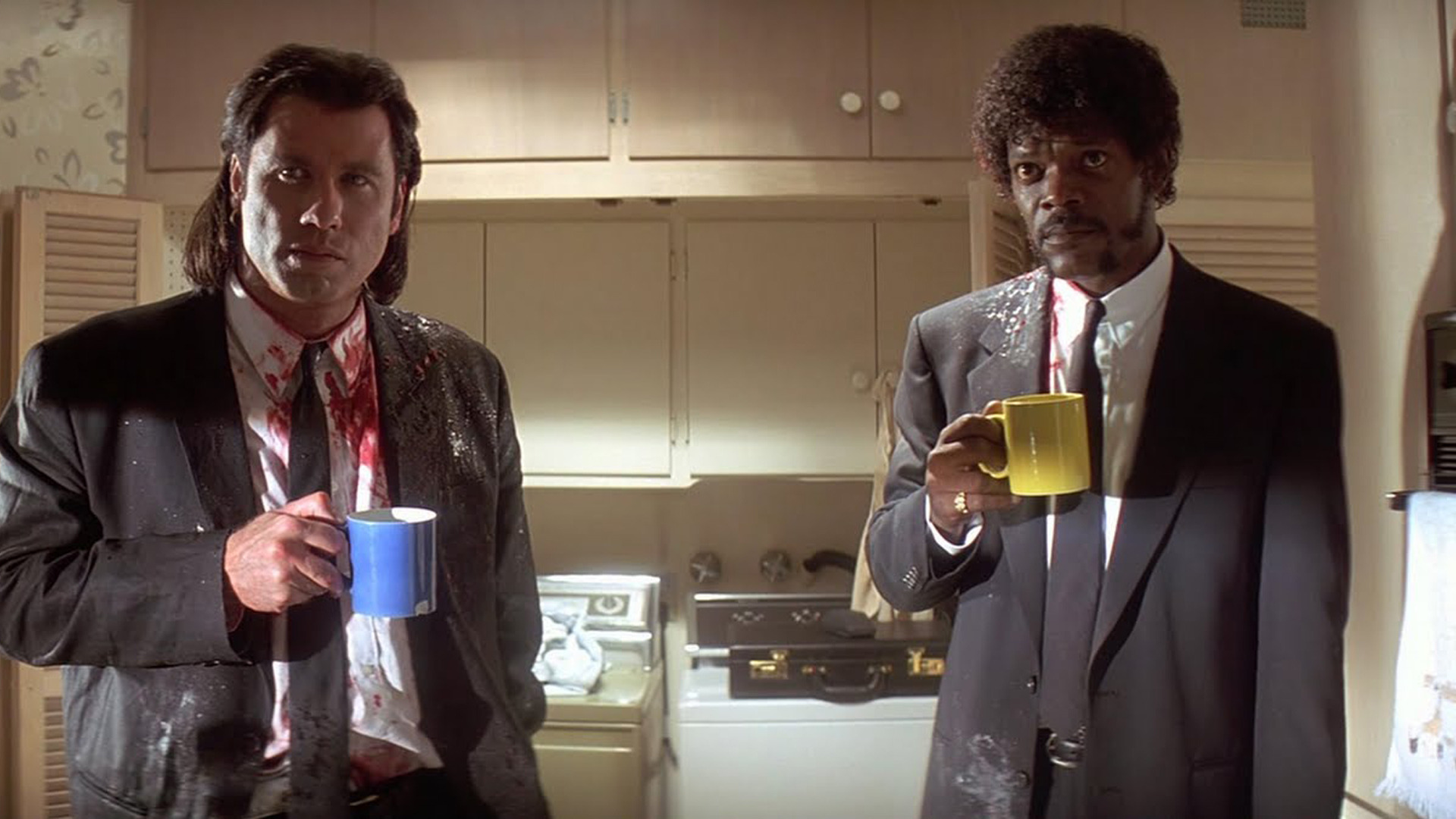 Rolling Stone ranked the 100 Greatest Movies of the Nineties, a decade of cinema that we in this very space have hailed repeatedly as having had a surfeit of knock-out films (ooh, “surfeit”; that could be “A Word, Please” nominee at a later date). I’ve only gone through the list once, but I don’t recall seeing Forrest Gump on it. That’s just an ‘F You” omission.

UPDATE: Other films not on the list: Good Will Hunting, Jerry Maguire, Braveheart, A Few Good Men, The American President, Booty Call, Saving Private Ryan, Shakespeare In Love, and The Sixth Sense.

Thoughts: I like that Groundhog Day was as high as 11th: it’s an existential treatise more than it is a comedy; Trainspotting too low at 33 and The Shawshank Redemption way, way, way too low at 78.

RS‘ Top Five, from 5 to 1: Pulp Fiction, The Silence of the Lambs, Safe, Hoop Dreams, Goodfellas.

And another thing/I’ve been wondering lately/Am I crazy/To believe in ideals… In 1987 we Yanks finishing up college were treated to two great new bands who came out of nowhere (specifically, Down Under): The Church and this band, Hoodoo Gurus. Lead singer and songwriter Dave Faulkner says of this tune, “It best captures everything I try to do when writing any song. I wouldn’t change a note or a syllable of this one.”

To perplex (someone) greatly; confuse