Remember this photo from May 4? It’s Donald Trump’s “Mission Accomplished” pic. This was after the House passed his health care bill. Yesterday the bill failed in the Senate after four of the 52 GOP senators failed to back it.

With a majority in both houses and a mandate from the American public, President Trump failed to pass the most important piece of legislation of his nascent presidency. And how did he react to this defeat? “We’re not going to own it. I’m not going to own it,” Trump said Tuesday at the White House. “I can tell you the Republicans are not going to own it. We’ll let Obamacare fail and then the Democrats are going to come to us.”

Chyron of the day? pic.twitter.com/CQJeuIaawK

How many back hoes were needed to move those goal posts, Donald?

Justin Turner’s .370 batting average is the best in the big leagues

You may not be able to see them play if you live in Los Angeles (at least not on TV), but the Los Angeles Dodgers are mowing down the National League. On June 6 they lost to Max Scherzer (no shame in that) and the Washington Nationals, 6-3. Since that day they are 30-4 and have baseball’s best record at 30-4. L.A. has put together two 10-game win streaks in that span, a current and continuing one included.

And we don’t even talk about Yasiel Puig any more (he’s second on the team, behind rookie phenom Cody Bellinger, in home run with 18; Bellinger has 26). 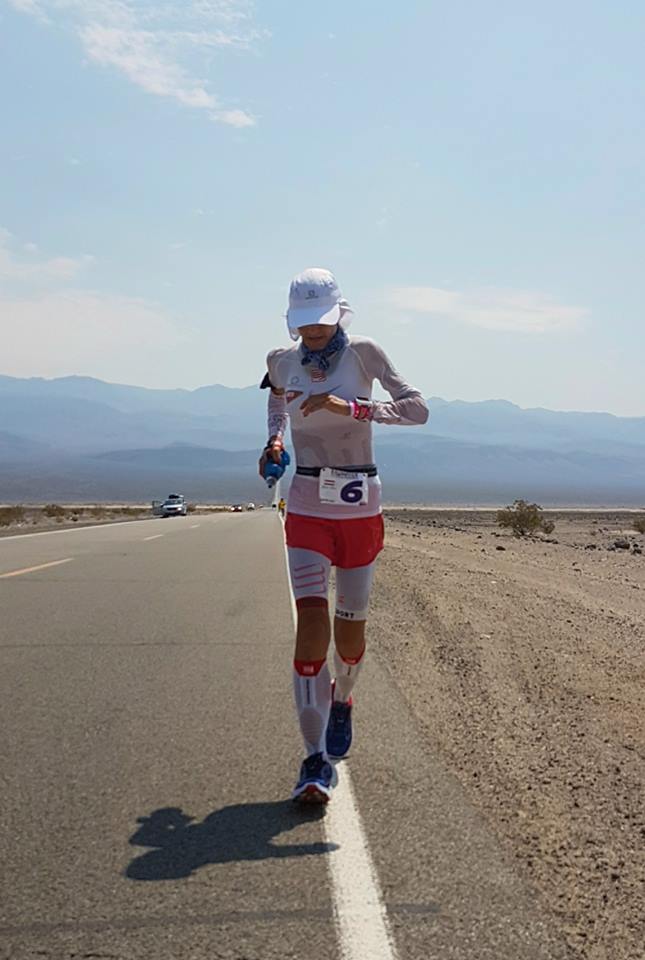 Last week’s Badwater Ultra (135 miles run through Death Valley in the dog days of summer) had the highest dropout rate (20 runners quit) since 2003 and the slowest winning times, both for men and women, in more than 10 years. Obviously, millennials are to blame.

The female winner, Sandra Villines, became the first Latina champion in the history of Badwater, which dates back to 1978.

That video of the golden retriever (“Good boy, Storm!”) saving the drowning fawn (why did so many media outlets call it a “baby deer?”) off Port Jefferson, Long Island, already garnered 4.5 million views on Facebook. To think that deer will grow up and in a few years be shot by a hunter warms the cockles of my heart (I was a pre-med but we never learned exactly in which chamber the cockles are located). 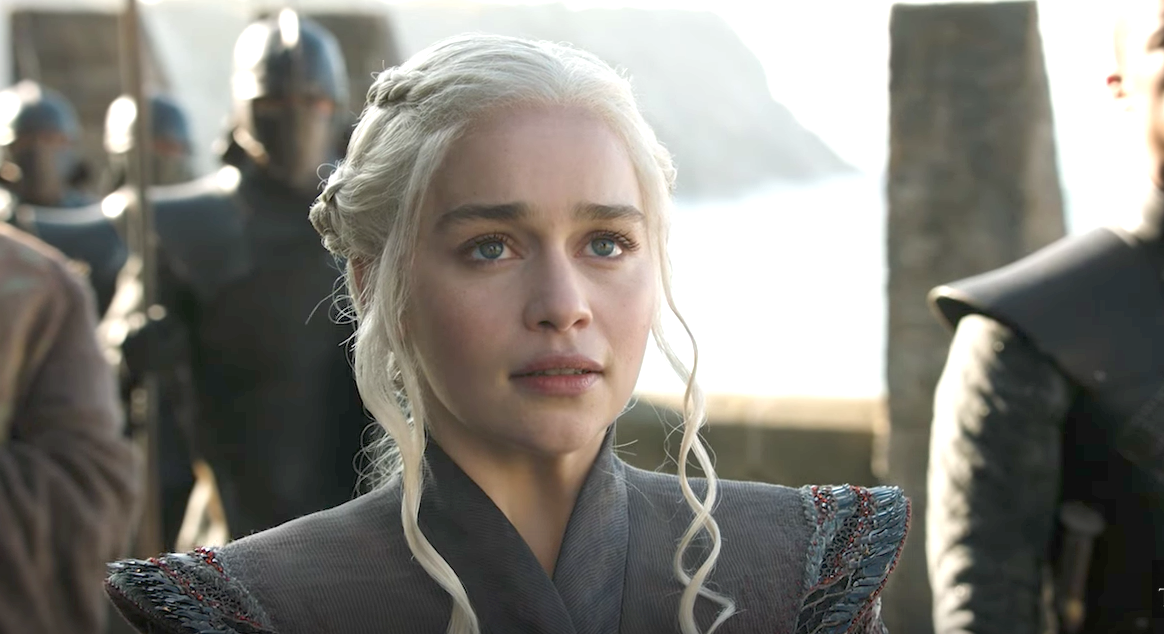 The season 7 season premiere of Game of Thrones front-loaded the carnage and did a MAJOR spoiler alert by making the final clip in the “Previously on Game of Thrones” montage the shot of Arya slitting Walder Frey‘s throat. So if we already knew Walder was dead, when you open the season with him addressing his family in a banquet hall, we KNOW that it’s not him. And we know that Arya can shift shapes. So it kinda took a little away from the reveal, no?

By the way, if you noticed, Tyrion did not get a single line in the premiere, though we did see him. And above is Danerys’ only line? Meanwhile, I really loved the Samwell “Taking Care of Business” montage, didn’t you?

One of the three members of Massive Attack sent the intsrumental version of this tune to Madonna in 1997, hoping she’d record the vocals. The other two outvoted him, electing to have the more ethereal-sounding Elizabeth Fraser of Cocteau Twins do the honors. She did. Fraser wrote the vocals, while the show runners of House loved the heartbeat sound and used it as the long-running CBS show’s theme.