Jordan Spieth won The (British) Open with a little help from the rule book on the 13th hole on Sunday. It’s nice to know that even a three-time champion of majors occasionally has to strike a ball from the practice range in the midst of a round.

The shot off the tee landed here

For more on exactly what happened, look here. 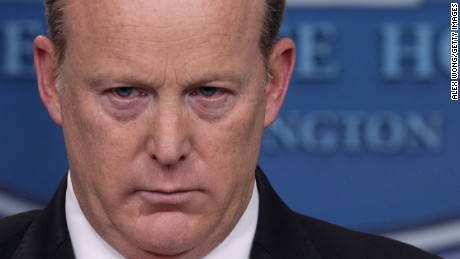 After six months and a trio of Melissa McCarthy impersonations on Saturday Night Live, White House director of communications Sean Spicer resigns. In his place comes New York finance guy Anthony Scaramucci, who looks like the heavy from every Eighties film based in New York City.

In his opening weekend on the job, Scaramucci, a.k.a. The Mooch, called President Trump “a tremendous athlete” and also gave him up as an anonymous source. Buckle up, kids. 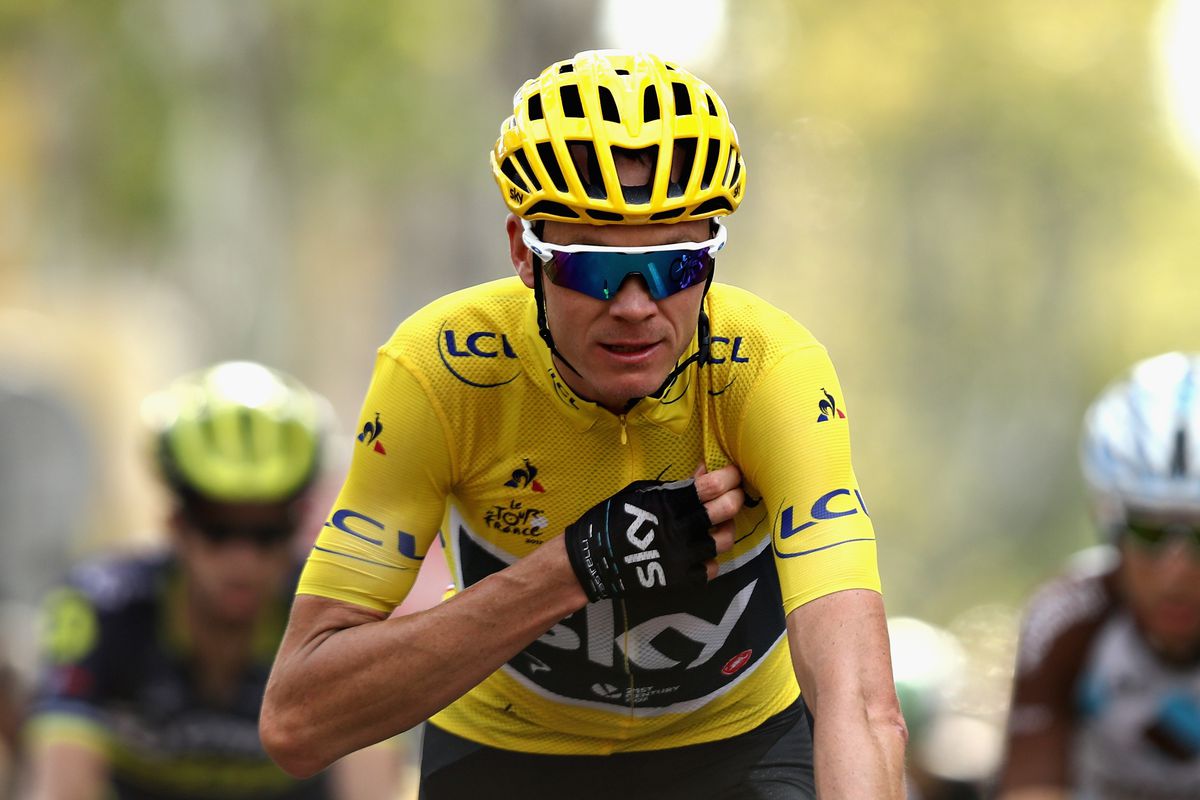 Froome, 32, won this year’s Tour without winning a single stage in the race. That has only happened before six times.

Of course, the most (only) popular cyclist in France the past three weeks was the Flying (Downhill) Nun. 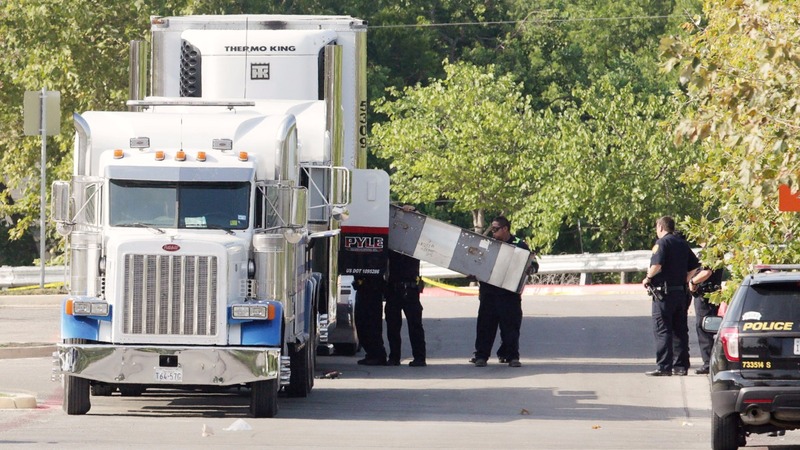 Nine are dead in southern Texas after the refrigeration unit of a rig with humans inside went out. It might have been as many as three dozen dead if the alert Walmart employee who noticed the trailer hadn’t called police. Meanwhile in northern Switzerland, a chainsaw-wielding nut job attacked the citizens of Schaffhausen. So you get a chainsaw massacre and mass deaths in Texas all in one item.

5. Coming in September: The Vietnam War

Filmmaker Ken Burns, whose previous tours de force include The Civil War, Baseball, and The War (WWII), spent nearly 10 years putting together an 18-hour PBS documentary on (and called) The Vietnam War. It promises to be magnificent.

I Can See Clearly Now

Johnny Nash wrote, composed and recorded this classic with heavy reggae influences in 1972. It spent four weeks at No. 1 in the later part of that year.