Catch Me If You Can

Playing in the Junior League World Series, Jack Regenye of Pennsylvania robs a batter from Chinese Taipei of a home run. Or did he. The umps originally ruled the batter out, then safe, then out again. I don’t know the rules on this one.

Meanwhile in Chicago, one of the big leaguers, Kevin Pillar of the Blue Jays, made a decent catch at Wrigley Field.

*The judges apologize to both the Mamas and the Papas

This is a total ellipse: …

For a total eclipse, the sun being completely blocked out by the moon (SPF what????), look up this afternoon. Especially if you are in the “Path of Totality.”

3. How To Chain Your Dragon 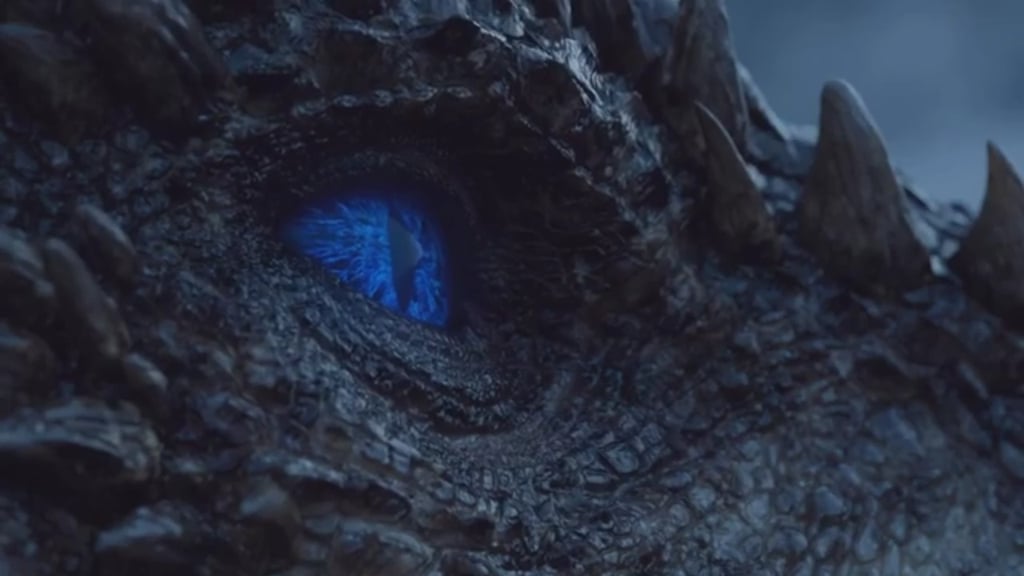 He breathes ice, no? Gonna be one heck of a battle, and I hope Pat Benatar revives her song for this.

We’re down to a two-on-one fire-breathing monster scenario after the latest episode of Game Of Thrones. Also, welcome back, Uncle Benjen. Farewell, Uncle Benjen. Alan Sepinwall’s review is here.

4. Not So Bright, Breitbart* 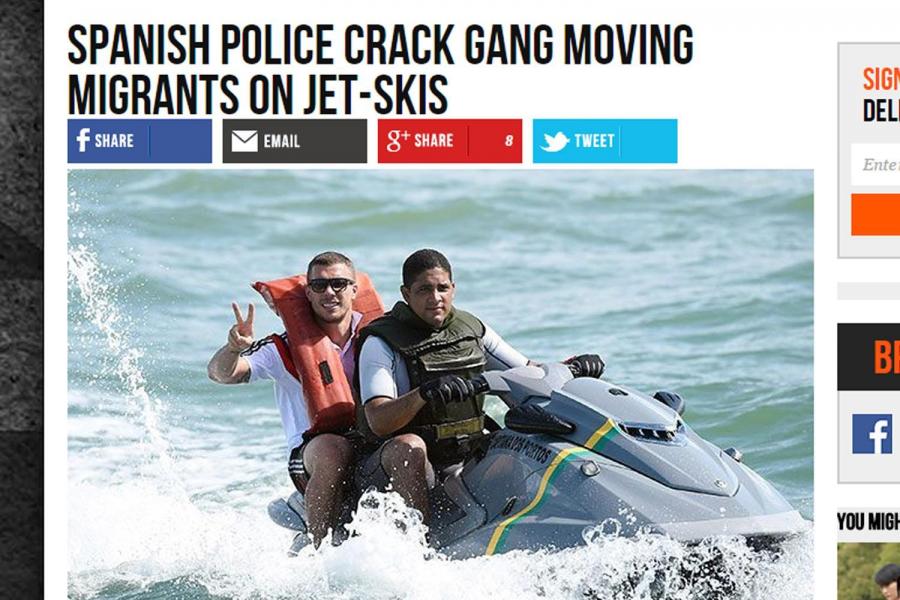 *This is Fake News. Wonder if Steve Bannon’s old pal/former boss will mention it

Breitbart News celebrated the return of its former top guy, Steve Bannon, by publishing a story about migrants being smuggled into nations via jet ski. Only problem is that the photo above is of German footballer Lukas Podolski. Oops. They’ve since apologized.

5. Outnumbered (Not The Fox News show)*

This is the first video I’ve seen that really shows the disparity between the “free speech” rally and the thousands of counter-demonstrators pic.twitter.com/Lca2J3vhsc

As heavily as Jon Snow and his band of merry White Walker hunters were outnumbered in the midst of that frozen lake on Sunday, that’s how much the Boston-area Nazis—my apologies, “free speech advocates”—were outnumbered by counter-protesters on Sunday. Demonstrations are a lot like children’s toys: some assembly is required.

Staring at the Sun

a magical or medical potion