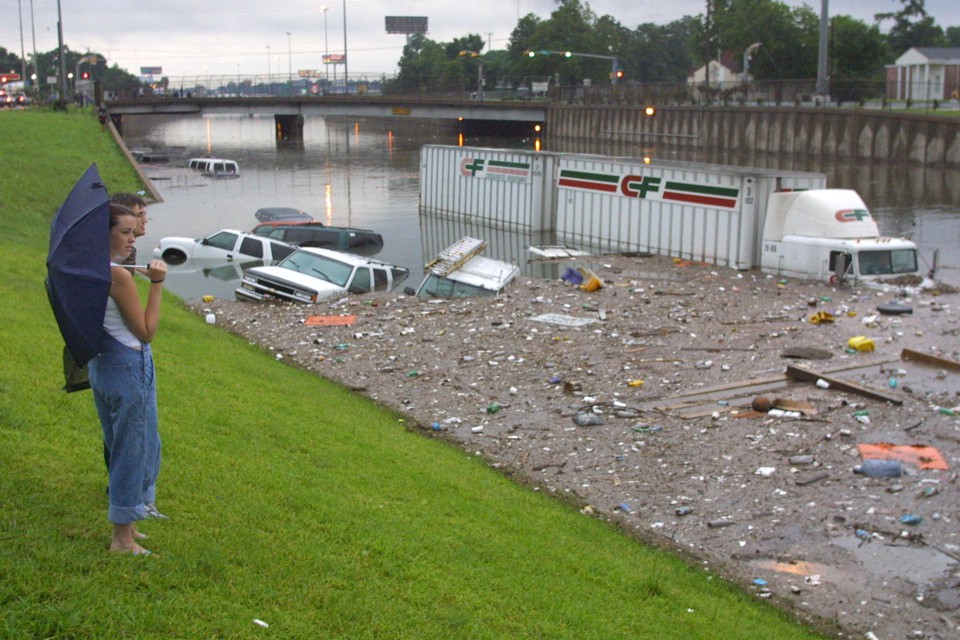 Harvey, the aftermath: Explosions at a chemical plant. A major pipeline is out of order.  The city of Beaumont is out of potable water. Floating clusters of fire ants. And Melania cannot find 53-inch stilettos. South Texas is a goddamned mess. The band/sibling duo Nelson may have once sang, “After the rain washes away all the tears/All the pain” but they never met a deluge such as Harvey. 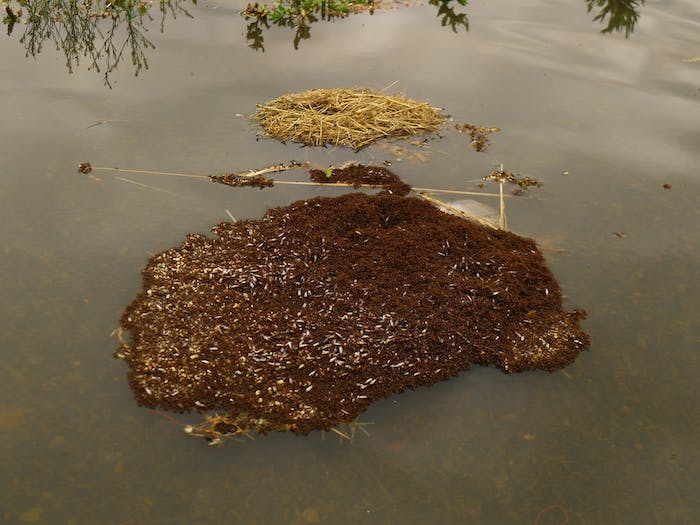 Do NOT step into a floating island of fire ants. Marvel at their survival instincts, but do not touch. 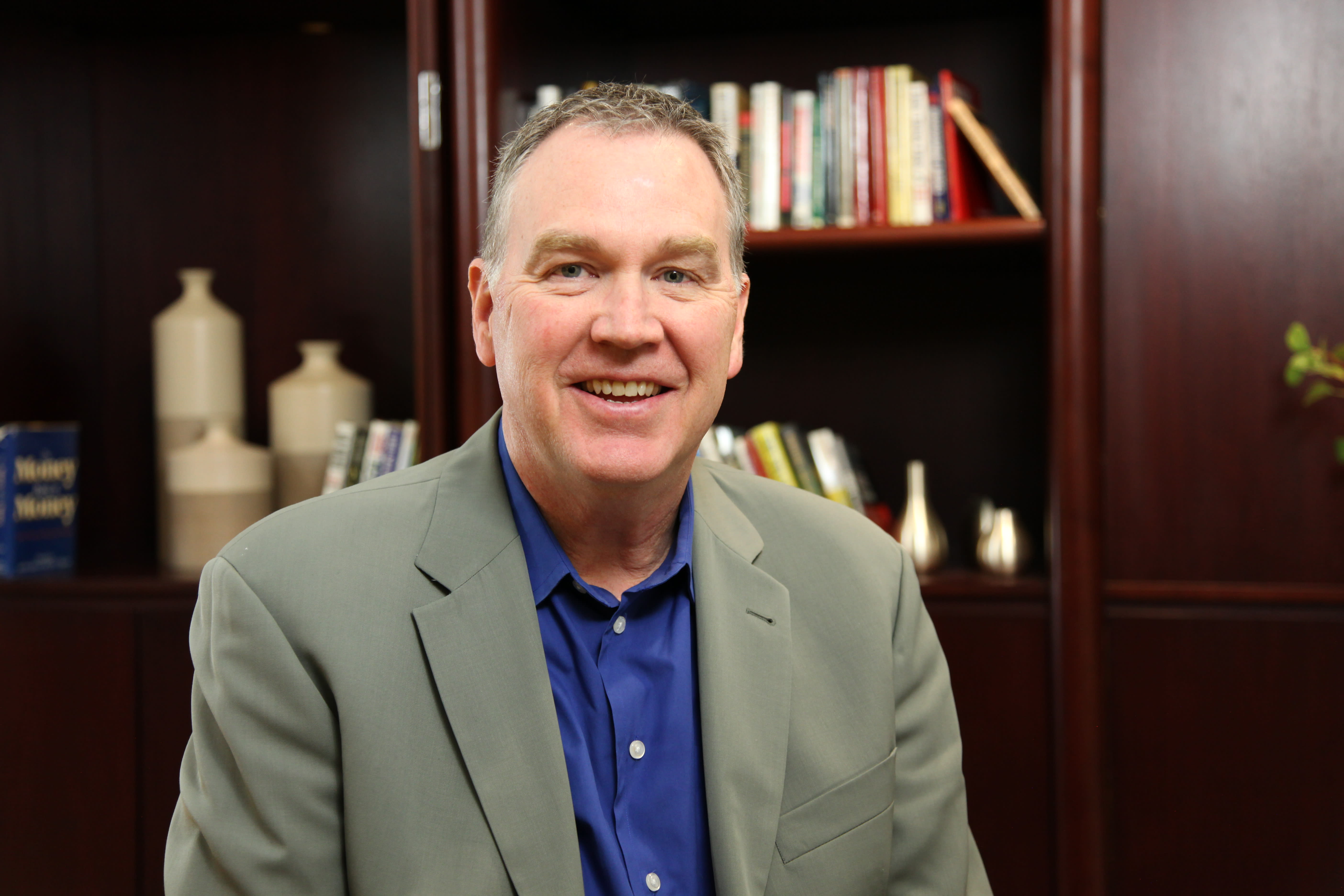 Not only did Bob probably hate posing for this, but that’s by far the most conservative outfit anyone has ever seen him doff

Over at Newsweek, it was announced last Friday that serial layer-off of staff (particularly females) and editor-in-chief Matt McAllester, who had taken “a leave of absence” earlier this month, is permanently out  (bad riddance?). In his place steps Bob Roe, every employee’s favorite editor and a former Sports Illustrated editor. Bob is simply the best editor with whom I’ve ever worked, from temperament to line-editing to integrity (if he is reading this, he’s thinking “SBP”: Say Better, Please. Former colleague Taylor Wofford put it best last Friday…

He is extremely mean in a way that makes you a better writer. Good luck, Bob.

Former University of Washington offensive lineman and NFL player Ed Cunningham has always been something of a renaissance man. Besides helping the Huskies to the 1991 national championship, he also won an Oscar in 2012 for producing the Best Documentary (Undefeated). How many dudes own a national championship ring and an Oscar? Anyone else?

Yesterday Cunningham announced that he was stepping down as an ESPN game analyst for college football, citing his concern over brain trauma on the field. Remember, brain trauma is to the NFL “brain” trust what climate change is to the GOP. Sure, man may not be the ONLY reason the climate is changing, but to disavow his influence is just pig-headed. And sure, safety measures are being put in place for football, but as long as men get bigger, faster and stronger while the cranium and spinal cord remain the same, expect more CTE and catastrophic injury.

Because intersectional (i.e., non-conference) games are our favorites, though we wish they would NEVER be played in NFL stadiums. Also, we are omitting annual intersectionals, e.g. Florida-Florida State, from this list:

One if not both of these schools will make the playoff (esp. if the Seminoles keep it close)

Both the Wolverines and the Gators are breaking in new QBs, and UF has taken out 10 players for this contest.

Neither power is ranked, but it’s still a chance to watch Josh RosenRosen versus an elite SEC defense. 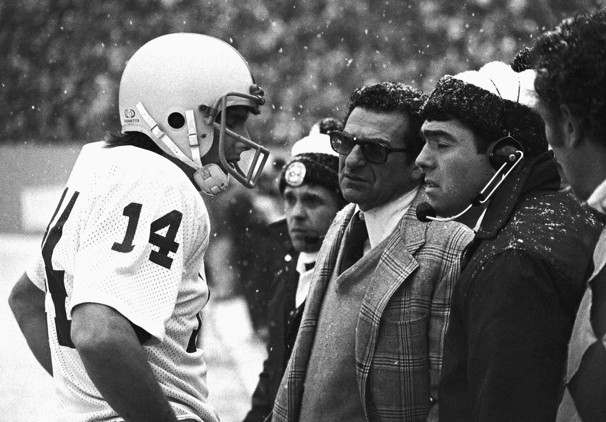 What in the name of Chuck Fusina!?! Pitt is playing at Penn State again!

With the exception of 1932-1934, this was an annual game from 1900 to 1999. Then JoePa got involved and said “No more” (his second-worst move as the Nittany Lion HC). This will be their first meeting in State College since ’99. A staple of the Seventies, one of the best annual games of our childhood. 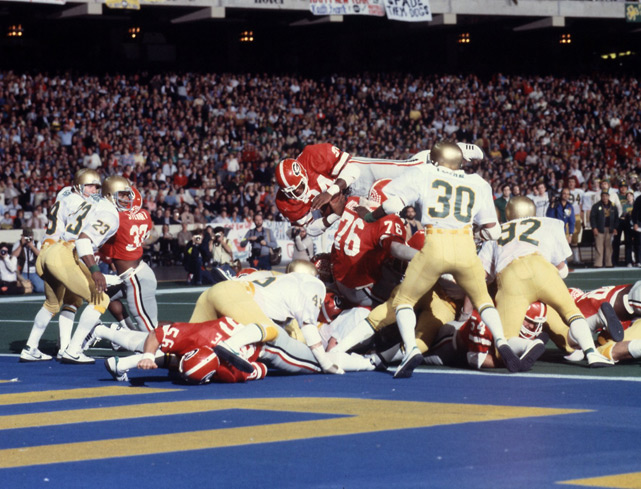 “Husshel” and the Dawgs topped the Irish the last time they met….

First meeting between two powers since 1981 Sugar Bowl, where Herschel Walker (the best college RB I ever saw) scored two TDs and the Dawgs won the game and the national championship

We’re all curious to see how the defending national champs handle being the target, and also new Tiger QB Jarrett Stidham (from Baylor)

We know the Ducks host Nebraska the week before, but the visit to Laramie could prove treacherous, especially since Cowboy QB Josh Allen is considered a possible No. 1 overall NFL draft pick next spring.

First meeting between two since the electrifying 2006 Rose Bowl, one of the best college football games of the past 40 years

The Cougars will have already played LSU, so Wiscy won’t scare them one bit. And it’s always tough to win in Provo. Tanner Mangum turns 30 next week (maybe?)

Apparently, my old colleague Jack McCallum and I were mind-melding, because he penned a tremendous column about our mutual friend Steve Rushin in which he invoked that piece. I urge you to read Jack’s tribute; for those of us who worked at SI in the Nineties, watching Steve work and reading his copy was not unlike training in the same gym as Mike Tyson in the Eighties, or using the same batting cage as Babe Ruth in the Twenties. We were technically in the same place, but realistically he was on a different planet.

One more thing Jack writes that I will vouch for: When Steve is in the mood to forsake humor and just write a well-reported story, he does it as well as anyone. Find his 1995 (?) game story on the Nebraska-Washington game.

Finally, an anecdote to illustrate Steve’s felicity with word play and pop culture. The two of us were in the press box at Wrigley Field one afternoon in the late Nineties and as we strolled down a narrow hall, Harry Caray’s widow walked past us. Steve looked at me without a moment’s pause and quipped, “We just passed the Dutchie on the left hand side,” a lyric from the song by Musical Youth. Occasionally most of us get off a one-liner we’re proud of (a friend once asked me after an spate of stargazing if I had seen Scorpio and I answered, “No, but I loved Dog Day Afternoon“), but Steve does this stuff on a daily basis. Just ask his wife, who’s a pretty good quipster herself.

Hoist the mizzen, mate, because the S.S. Yacht Rock is ready to sail! This song by one-hit wonder Starbuck debuted in April 1976 and jumped to No. 3 on the Billboard charts. Here they are performing it on July of that year on The Midnight Special. Thank God (and YouTube) for that show.

If you are scoring at home, the Seventies gave us JoJo Starbuck, the band Starbuck and the character Starbuck from Battlestar Galactica. But no coffee.

No. 2 Ohio State at Indiana

The Bosa parents took the advice of Gib from “The Sure Thing” and named their son Nick. “Nick is a guy you can have beers with…”

The Buckeyes have the MH Seal of Approval to advance to the CFB playoff, and more than last Saturday, this feels like the opening of College Football Season. Also, everyone’s favorite dark horse, No. 10 Oklahoma State, hosts Tulsa (FS1 7:30 p.m.)

of doubtful authenticity, although widely circulated as being true